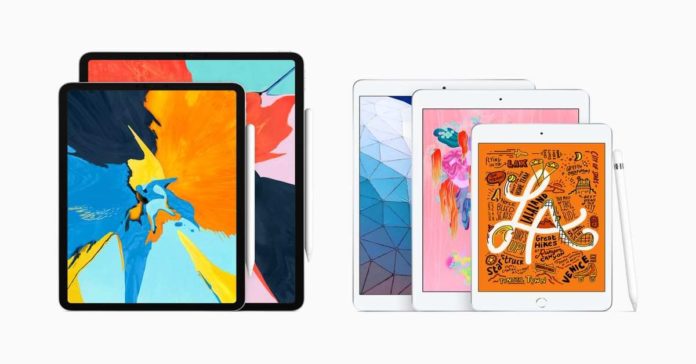 Just a week before its March 25 event, Apple has taken wraps off its new iPad Air and iPad Mini. The new tablets by Apple come with a number of upgrades including an advanced Retina Display and the A12 Bionic Chipset. Here’s everything that you need to know about the newly launched iPad Air and iPad Mini tablets: