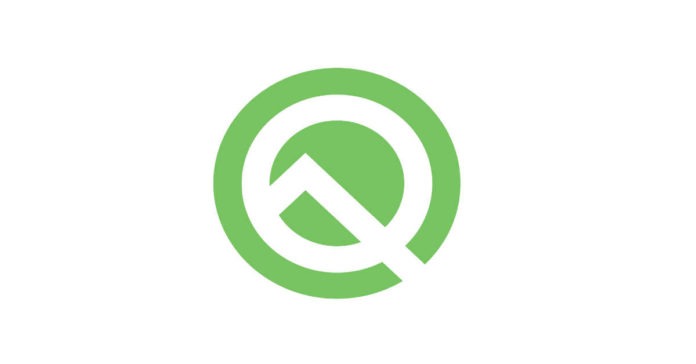 Technology giant Google announced its Android Q mobile platform at its I/O 2019 developer’s conference yesterday. It gave us more details about what we can expect from the upcoming mobile platform. Android Q beta 3 comes with the much-awaited system-wide Dark Mode that reduces strain on users’ eyes and helps in saving the device’s battery life. In addition to this, there are a number of options that help users enhance privacy on their smartphone.

Before the final version of Android Q comes out later this year, the company will be rolling out the third beta update which will have most of its features. Google has said that the Android Q Beta 3 update has been rolled out to 21 smartphones from thirteen companies. In India, 13 out of these 21 smartphones are available. If you have any one of them, you can download the latest Android beta update on them right away.

Google Pixel 3 and Pixel 3 XL were launched by the company in October 2018 and they are the current flagship smartphones of the company. The photography-centric smartphones have got the beta update in the first batch itself.