Microsoft Surface Event: 5 announcements you should know about 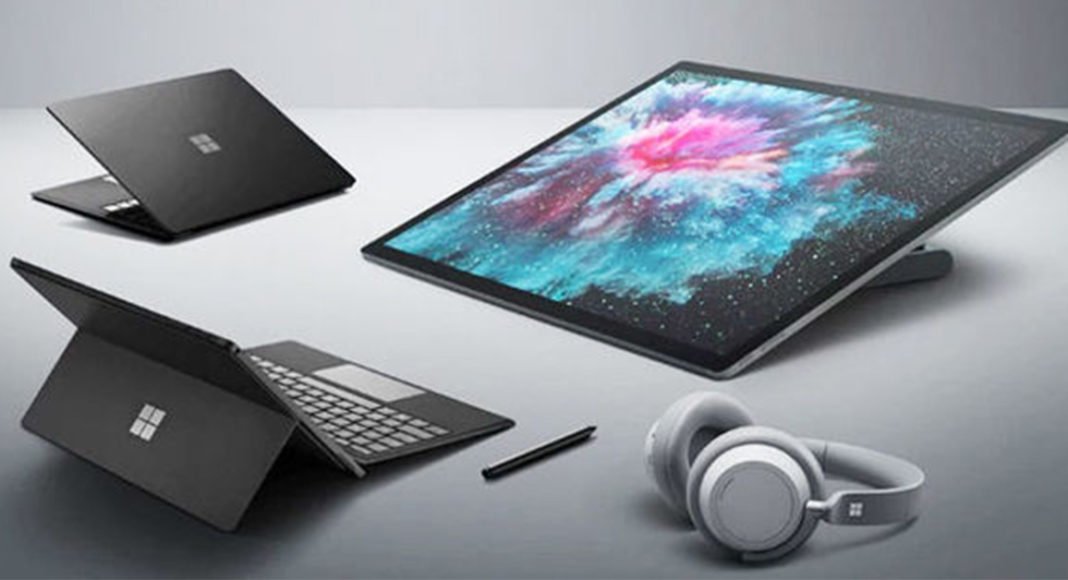 Technology giant Microsoft has unveiled its new line-up of Surface products at an event in New York. The new range of products from the technology company includes updates to the current laptop line and Surface Headphones. Microsoft has also launched the laptops in a new colour this time.

Here are the updates from Microsoft’s event that you should know about:

Avani Baggahttps://www.gadgetbridge.com
Avani has an immense love for reading, travelling and food, but not necessarily in the same order. Avani almost started pursuing law, but life had other (better) plans for her and she chose to be a writer instead (luckily!) She previously covered technology at Times Internet and wrote about smartphones, mobile apps and tech startups. When she’s not writing, you’ll be able to find her in book stores or catching up on her social life.
Facebook
Twitter
WhatsApp
Linkedin
ReddIt
Email
Previous articleMoto E5 Plus, Moto X4 get a price cut in India
Next articleLG V40 ThinQ with five cameras launched: Price, specs and more