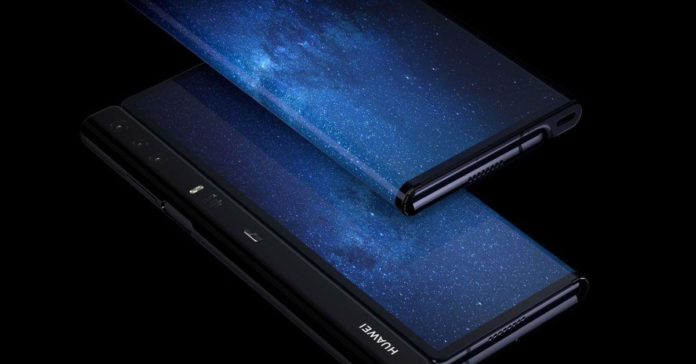 Mobile World Congress 2019 started on February 25 and till now, we have mostly seen all the major announcements from the tech show. Here, we bring to you 11 key announcements that you must know about:

HMD Global finally launched its flagship smartphone Nokia 9 PureView that has five cameras on its back panel. As of now, this is the maximum number of cameras that can be found on a smartphone’s rear panel. Prior to this, it was Samsung Galaxy A9 (2018) that came with four camera sensors placed on its back. Other than this, the company was also seen launching Nokia 3.2, Nokia 4.2, Nokia 1 Plus and Nokia 210 at the tech show.