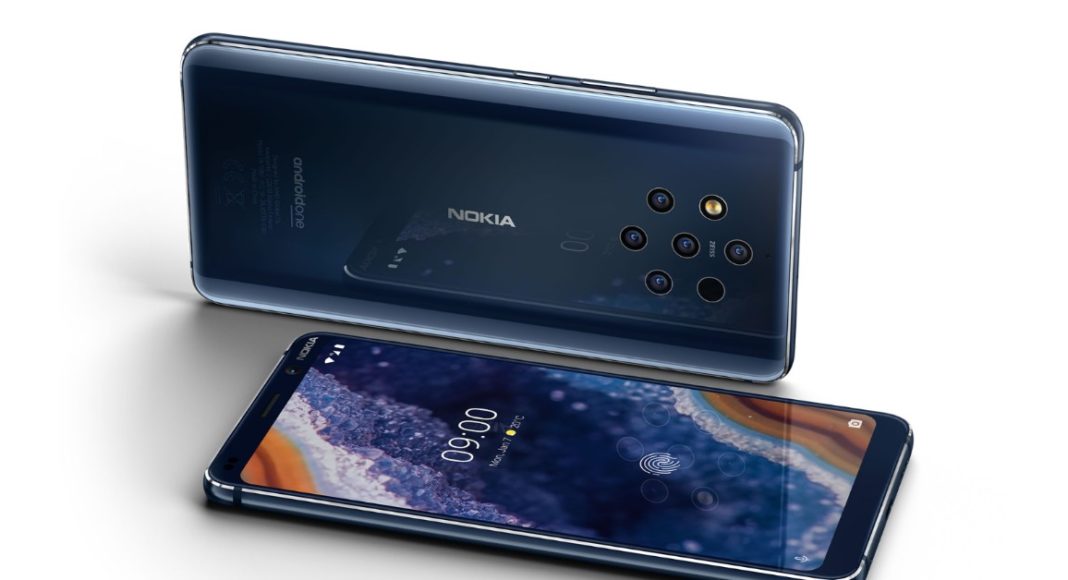 The much-awaited smartphone, the Nokia 9 PureView has been unveiled at the Mobile World Congress 2019. We had come across a lot of leaks and speculations about the smartphone, which only increased the anticipation as the days proceeded towards its launch date. Now finally, it has been unveiled at the MWC and one of the key highlights include the smartphone’s penta-lens camera—something that we knew all along. Other key highlights include a 5.99-inch 2K screen, Qualcomm Snapdragon 845 processor and 6GB RAM.

The smartphone will be priced at $699 that is approximately Rs 49,700 and is available for pre-orders in specific markets worldwide. Even though we are still oblivious to the pricing and availability in India, we know that the device will go on sale in March here.

The imaging capabilities has been developed in partnership with Light. The Nokia 9 PureView is powered by Qualcomm Snapdragon 845 CPU. The smartphone sports a penta-lens camera setup and also has Google’s Photos app. The five rear cameras have Zeiss certified lenses that consist of three 12MP monochrome sensors and two 12MP RGB sensors. The mechanism behind this camera is that when someone clicks a picture with it, the five lenses come together to take the image. There is a 20MP selfie camera on the front as well.

The Nokia 9 PureView sports a 5.99-inch Quad-HD+ POLED display with a resolution of 1,440×2,960 pixels and an aspect ratio of 18.5:9. There is an in-display fingerprint sensor and the device packs 6GB RAM coupled with 128GB internal storage. Connectivity options include WiFi 5, Bluetooth 5.0, NFC, USB Type-C and 3.5mm audio jack. The Nokia 9 PureView is powered by a 3,320mAh battery that is non-removable.

The smartphone runs on Android 9.0 Pie and on top of that, it is IP67 certified for water and dust resistance. Last but not the least, the handset comes with next-generation Pro Camera user-interface, which will help users to use the penta-lens camera, such as allowing them to take native monochrome shots.