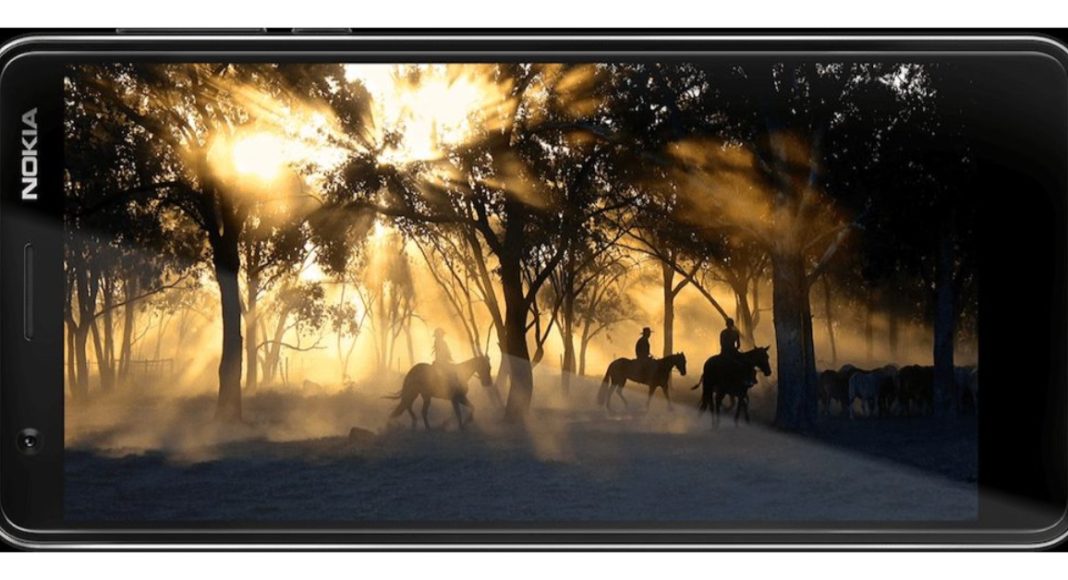 Nokia has been working on a new smartphone with the model number TA-1157 for quite sometime. It is said that the smartphone is the Nokia 3.2, which is the successor of the Nokia 3.1. Earlier, the smartphone had passed the US FCC certification. Based on the leak, we have been able to know that it will have a vertical rear dual camera setup and will have a LED flash under the camera module. Now, it has been certified by WiFi Alliance, on the basis of which we have come to know more about the smartphone.

The WiFi certification indicates that the Nokia 3.2 will run Android Pie out-of-the-box. The tip was given by NokiaPowerUser who revealed the information displayed on the WiFi certification. However, the tip off didn’t say whether or not the smartphone will come with Android Go like many other smartphones manufactured by HMD Global. In terms of features related to connectivity, it is known that the Nokia 3.2 will have an NFC antenna at the back around the camera module. Two RAM variants include a 2GB and a 3GB RAM systems, which come with internal storage size of 16GB and 32GB respectively.

The Nokia 3.2 is touted to come with a 3,000mAh battery. As mentioned, the Nokia 3.2 will be the successor of the Nokia 3.1 that was launched last year in the month of May. The Nokia 3.1 sports a 5.2-inch 720×1,440 display with an aspect ratio of 18:9. It now too runs Android Pie paired with 2GB or 3GB RAM. While the former has internal storage of 16GB, the latter come with 32GB storage. With the help of a microSD card, the device can hold extra storage of  up to 256GB. The rear camera has a 13MP sensor while the front camera comprises of an 8MP sensor that is meant for selfies.

Connectivity options of the Nokia 3.1 include WiFi 802.11, Bluetooth 4.2, GPS, NFC and microUSB 2.0. Sensors on the device include a fingerprint scanner, gyro sensor, proximity sensor and compass. The handset brings a 2,990mAh non-removable battery and comes in blue, black and white colour options. The smartphone measures 146.3 x 68.7 x 8.7mm and weighs 138.3 grams.