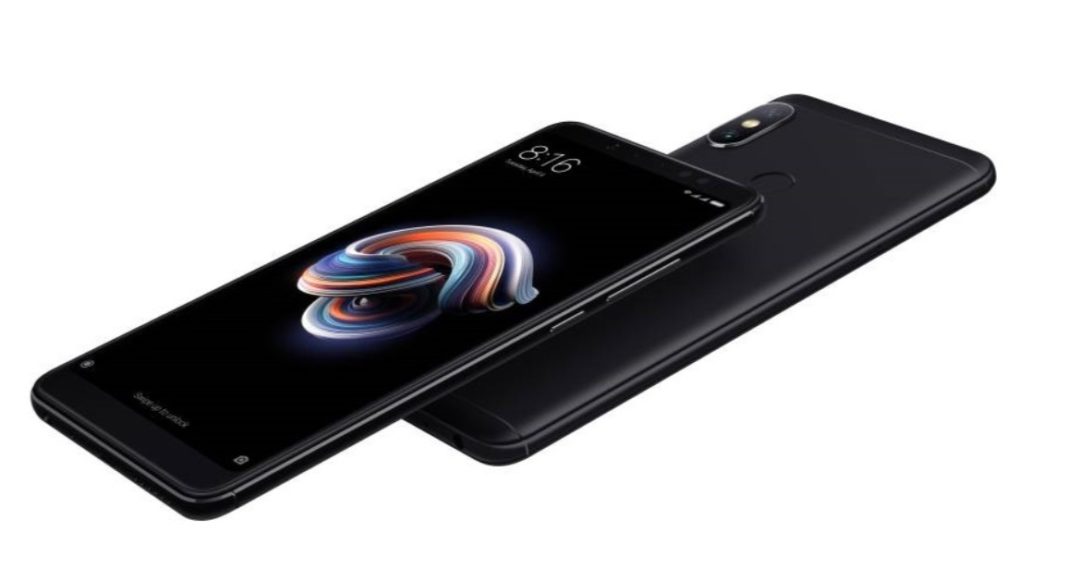 Well, it is about time. Xiaomi has started with the global beta testing of the Android 9.0 Pie update for Xiaomi Redmi Note 5 Pro, Redmi Note 6 Pro, and the Redmi Y2. This new update is supposed to come with MIUI 10 on top. The ones who are enrolled in the beta testing programme will be able to experience it before the Android Pie skinned with MIUI 10 update is officially rolled out. For this, the company is taking team testing, which will go until March 15. On the other hand, the MIUI Global Beta ROM based on Android Pie is going to roll out from March 19.

The users who want to participate in the beta testing programme should have an unlocked bootloader on their Xiaomi smartphones and use the latest MIUI Global Beta ROM. Also, it would be good if the tester knows about ROMs, bootloader unlocking, and flashing MIUI ROMs. Xiaomi is also planning to start beta test update for the Xiaomi Mi 6X.

To recall, the Xiaomi Redmi Note 5 Pro comes with 5.99-inch LCD capacitive touchscreen display with a resolution of 1,080×2,160 pixels. The screen aspect ratio is 18:9 and the smartphone is powered by Qualcomm Snapdragon 636 SoC. The Xiaomi Redmi Note 5 Pro has 4GB and 6GB RAM variants, both of which carry an internal storage of 64GB. With the help of a microSD card slot, the smartphone can store up to 64GB of additional files.

In terms of camera, the Xiaomi Redmi Note 6 Pro comes with a dual rear camera setup, which comprises of a 12MP and a 5MP sensor. The front camera on the other hand, which is meant for taking selfies, comes with a 20MP sensor. Connectivity options include WiFi 802.11, Bluetooth 5.0, GPS, Infrared port and microUSB 2.0.

When it comes to sensors, the Xiaomi Redmi Note 5 Pro brings a fingerprint sensor, an accelerometer, gyro sensor, proximity sensor and compass. The device packs a non-removable battery of 4,000mAh and comes in black, gold and blue colour options. The measurement of the device is 158.6 x 75.4 x 8.1mm and it weighs 181 grams.

How can you view multiple participants in Google Meet?

“Signal Knows Nothing”: Signal says that it is different from other...