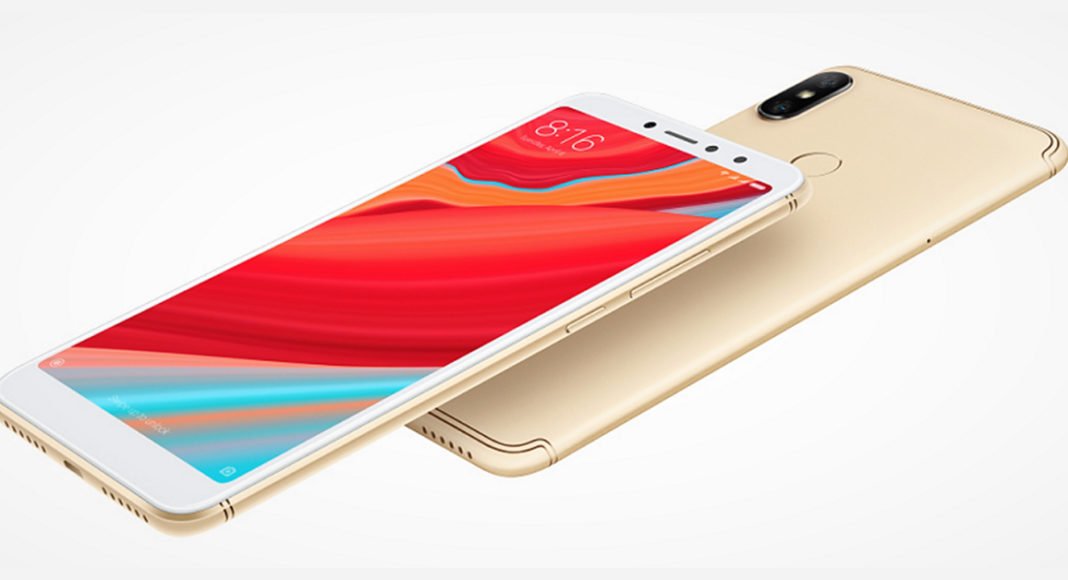 At this price, the smartphone will compete against the likes of Oppo Realme 1 and Asus Zenfone Max Pro M1. In fact, Oppo Realme 1 also competes with Xiaomi’s smartphone in terms of the features because both are selfie-focussed smartphones.

Xiaomi Redmi Y2 will go on sale on June 12 on Amazon India at 12 noon. As a part of the offers with the smartphone, Airtel is offering a cashback of Rs 1,800 and up to 240GB of 4G data. Furthermore, there is also a cashback of Rs 500 available for purchases made via ICICI credit and debit cards.

Available in Dark Grey, Rose Gold and Gold colour variants, Xiaomi Redmi Y2’s key feature is its 16MP front facing camera that comes with auto-HDR and AI Beautify 4.0 feature. The selfie camera of the smartphone is also capable of shooting in Potrait mode. On flipping the phone, you will see 12MP and 5MP dual rear cameras along with an LED flash.

Speaking of other specifications, Xiaomi Redmi Y2 sports a 5.99-inch HD+ screen with a screen resolution of 1440x720p and 269ppi. Powered by Qualcomm Snapdragon 625 processor clubbed with Adreno 506 GPU, it comes with the aforementioned RAM and storage.

Xiaomi Redmi Y2 runs Android Oreo skinned with MIUI 9.5. And like we mentioned earlier, it is the first Xiaomi smartphone to run Android Oreo out of the box.

The newly launched device by Xiaomi houses a 3,080mAh battery and in terms of connectivity, it offers 4G, VoLTE, 3G, Wi-Fi, Bluetooth and GPS.

Avani Baggahttp://www.gadgetbridge.com
Avani has an immense love for reading, travelling and food, but not necessarily in the same order. Avani almost started pursuing law, but life had other (better) plans for her and she chose to be a writer instead (luckily!) She previously covered technology at Times Internet and wrote about smartphones, mobile apps and tech startups. When she’s not writing, you’ll be able to find her in book stores or catching up on her social life.
Facebook
Twitter
WhatsApp
Linkedin
ReddIt
Email
Previous article
OnePlus 6 Review: A smartphone that wins because of its superb price
Next article
Super Comparison: Moto G6 vs Xiaomi Redmi Note 5 Pro vs Oppo Realme 1 vs Asus Zenfone Max Pro M1 vs HTC Desire 12