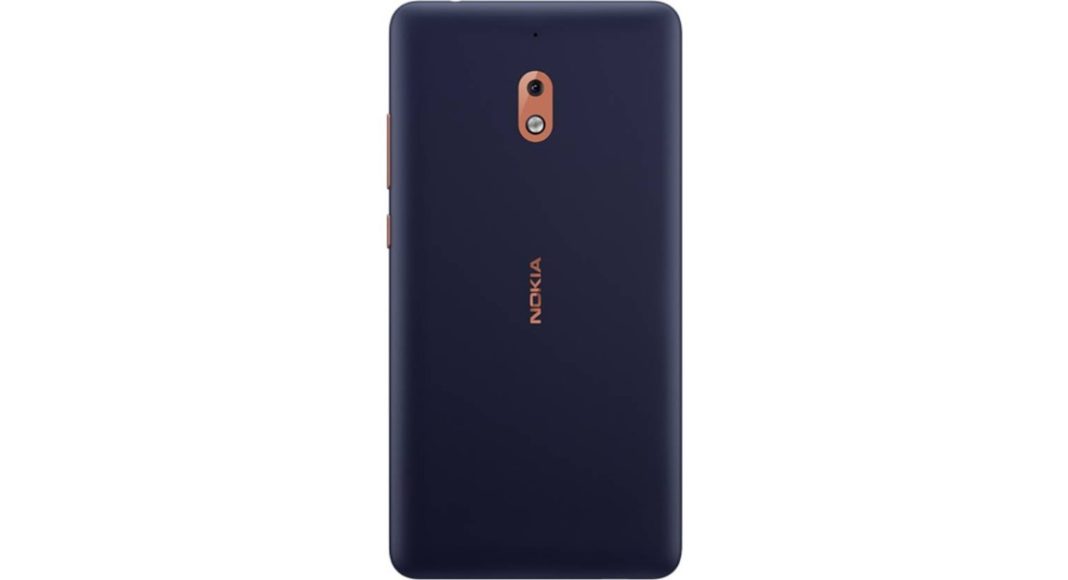 HMD Global has been on a updating spree of Android Pie for scores of Nokia smartphones. Though Nokia 8 hasn’t been part of this line-up, it received the Android 8.1 Oreo yesterday. Now, the Nokia 2.1 has received the Android Pie update and it is the Go Edition. The Nokia 2.1 was launched last year with Android 8.1 Oreo (Go Edition). Just like many other Nokia phones, this one is part of Google’s Android One programme and will get one more big update after this to Android Q.

The Smartphone sports a 5.5-inch LCD capacitive touchscreen with a resolution of 720×1,280 pixels and an aspect ratio of 16:9. It is powered by Qualcomm Snapdragon 425 processor and paired with 1GB RAM.

The 1GB RAM is coupled with an internal storage of 8GB and there is a microSD card slot, which helps the Nokia 2.1 to hold up to 128GB of data. On the rear, there is an 8MP camera sensor and at the front, there is a 5MP selfie camera sensor. Connectivity options of the device includes WiFi 802.11, Bluetooth 4.2, GPS and microUSB 2.0. The smartphone is powered by a non-removable battery of 4,000mAh.

HMD Global had announced that the Nokia 3.1 Plus was supposed to receive Android Pie in January this year too, however, it missed the mark. No information is yet available on when this will happen.

To recall, the Nokia 3.1 Plus sports a 6-inch LCD capacitive touchscreen with a resolution of 720×1,440 pixels and an aspect ratio of 18:9. It is powered by Mediatek Helio P22 processor and paired with 3GB and 2GB RAM. This is coupled with an internal storage of 16GB.

On the other hand, the 3GB RAM version will bring an internal storage of 32GB. There is a microSD card slot available that can store up to 400GB of additional data. Dual rear camera setup includes a 13MP and a 5MP sensor. The front camera on the other hand, which is meant for taking selfies comes with an 8MP sensor.

Connectivity options of the smartphone includes WiFi 802.11, Bluetooth 4.1, GPS, NFC and microUSB On-The-Go. The device comes with a non-removable battery of 3,500mAh.