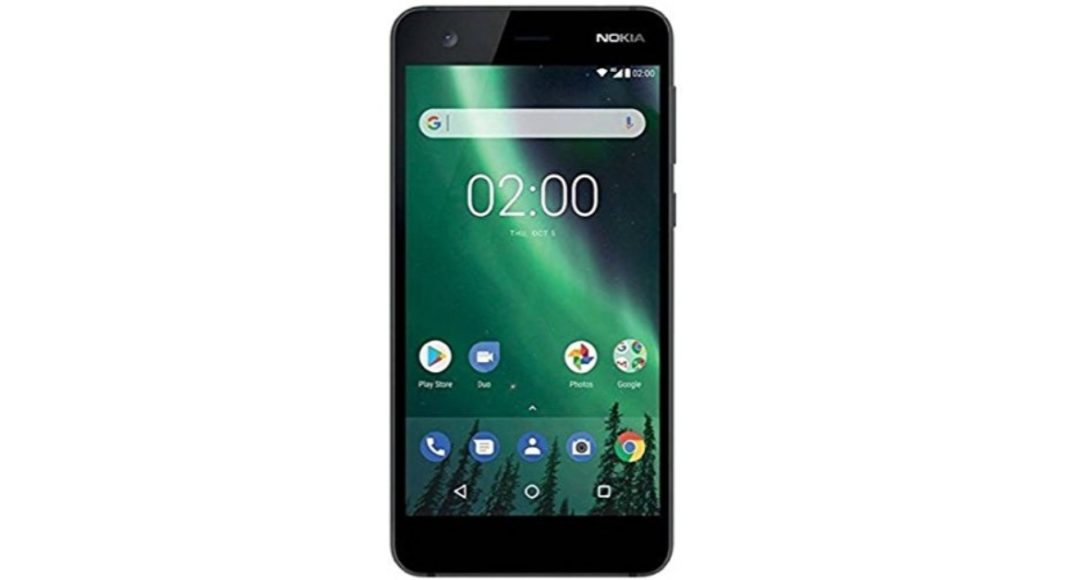 HMD Global has finally started rolling out Android 8.1 Oreo for the Nokia 2. While a plethora of Nokia phones have received the Android 9.0 Pie update, the Nokia 2 is receiving an year old OS now. This is an Over-the-air (OTA) update. It is worth mentioning, that the update is optional, so you can choose whether or not to be a part of the Android Oreo platform. Android Nougat definitely provides a better UI experience to Nokia 2 users, as suggested by the company. If that is what you want, we suggest you stick to the same platform.

On the same line, HMD Global warned users that getting updated to the Android Oreo platform would hamper UI performance because it consumes more data than its previous OS. To recall, HMD Global CEO, Juho Sarvikas had said the same thing, that we mentioned in an earlier article that was about the Nokia 2 receiving the Android Oreo update soon. For those who nevertheless want to upgrade to this platform need to sign in on the Nokia 2 upgrade webpage and then press the Request OTA button. According to NokiaPoweruser, this will get them Android 8.1 Oreo.

One important information is that those who were part of the Android 8.1 Oreo beta testing programme for Nokia 2 will soon receive a push notification so that they can install the stable version of the OTA update.

To recall, the Nokia 2 sports a 5-inch LCD capacitive touchscreen with a resolution of 720×1,280 pixels. The aspect ratio of the display is 16:9. It is powered by Qualcomm Snapdragon 212 SoC paired with 1GB RAM. This RAM is the only variant, which the Nokia 2 has that is coupled with 8GB of internal storage.

With the help of a microSD card, the device can hold up to 128GB of additional data. The smartphone has a single rear camera which comprises of an 8MP sensor. On the other hand, the front camera that is meant for taking selfies has a 5MP sensor.

Connectivity options of the Nokia 2 include WiFi 802.11, Bluetooth 4.1, GPS, FM Radio and microUSB 2.0. When it comes to sensors, the Nokia 2 has an accelerometer, proximity sensor and compass. It packs a 4,100mAh non-removable battery and comes in black, white and copper black colour options.