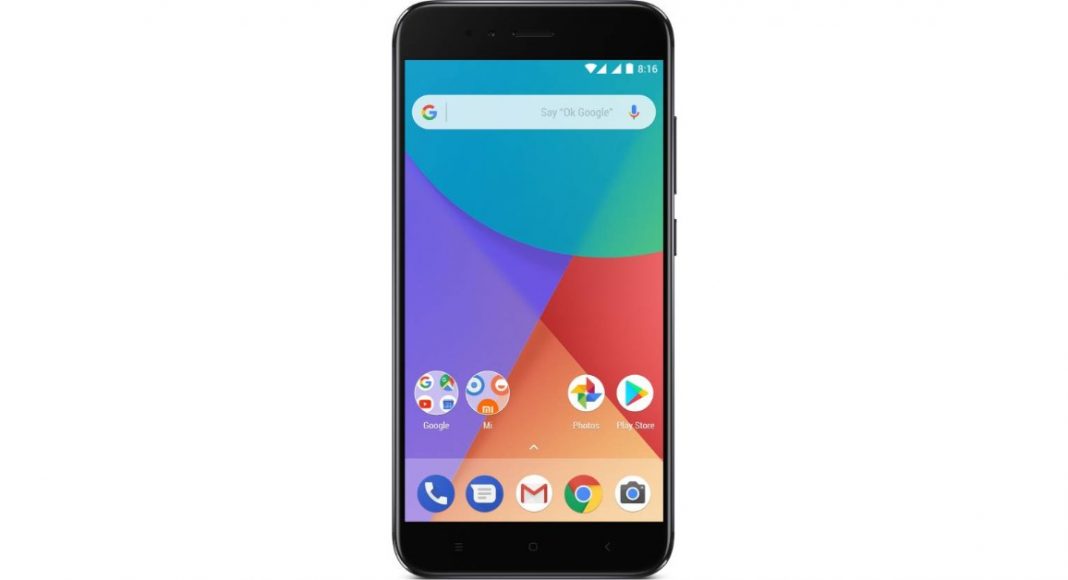 Xiaomi would soon be the latest Android Pie update on the Xiaomi Mi A1. This update would be skinned with Xiaomi’s latest MIUI 10. The phone would be configured to this network via OTA update. So, the update transfer is going to be wireless and one does need to root or download anything from any website to upgrade to this OS version. Rumours have it that the update would be gradually available to users globally and the process has already started with Hong Kong.

To recall, the smartphone was launched in the beginning months of this year with Android 7.0 Nougat. No sooner was the phone launched with this operating system that it got updated to Android 8.0 Oreo. Now, as users still recall on the basis of the information, they got this month, that the Chinese smartphone would receive a stable beta update of the new OS. However, Xiaomi did not confirm anything on that regard.

To talk about the specifications in detail, the smartphone has dual rear cameras of 12MP each and a 5MP selfie camera. There is one RAM variant of 4GB with an internal storage of 64GB. A microSD card slot can expand the storage by up to 128GB.

It was launched with an MRP of Rs 14,999, but eventually the company did a permanent price cut of Rs 1,000 which ultimately made its cost Rs 13,999. The successor of the Xiaomi Mi A1 is the Xiaomi Mi A2 and it seemed like that the Mi A1 would be discontinued. However, with the fresh news of the update coming out soon, this smartphone will continue to stay alive for a tad bit longer. Currently, upon checking, the Xiaomi Mi A1 is still in stocks at offline as well as online stores.

Vivo V23 5G, Vivo V23e, and Vivo V23 Pro are expected to be released in India in December

Komila Singh - Dec 4, 2021 0
After launching Moto G31 in India Motorola is all set to launch yet another G-Series smartphone in the Indian market. The company is expected...