Xiaomi Redmi Note 3 receives MIUI 10 based Android Marshmallow update, here is how to update it 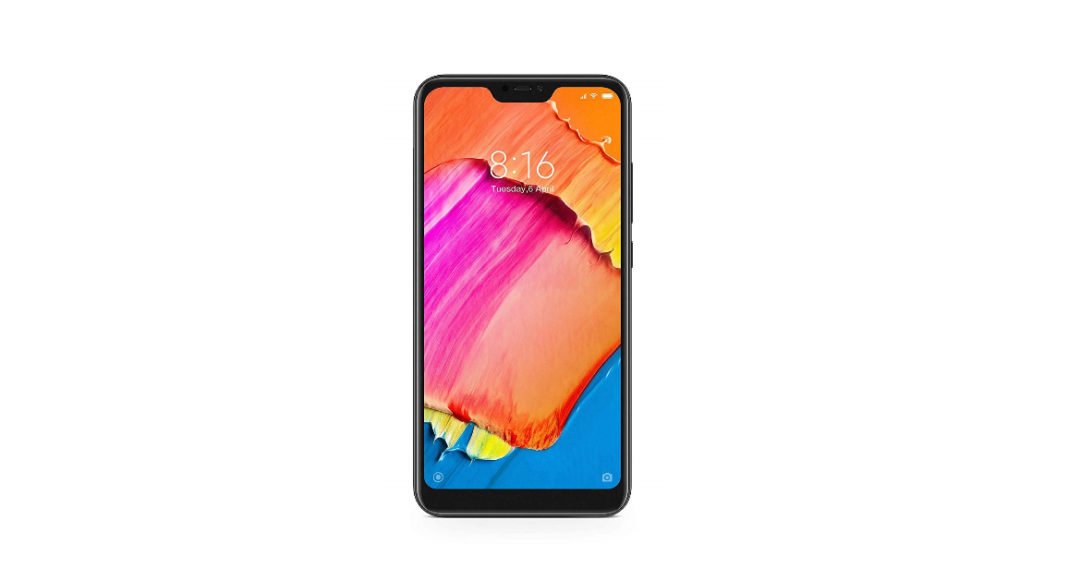 The Xiaomi Redmi Note 3 is quite an old phone and was once one of the most widely used phones of Xiaomi. It is still pretty much in use and for those who still possess the mobile there is good news in store for you. The smartphone is receiving a MIUI 10 based Android 6.0 Marshmallow OTA update.

Considering that it is quite an old phone, this update is expected to be the final one Xiaomi is going to launch. This is probably targeted to give the old customers a taste of the new UI based update. The update is supposed to bring a split screen feature and Quick switch for the Redmi Note 3. It will bring to the device a redesigned notification panel, full-screen gestures, improved multitasking management, redesigned volume sliders, natural sound system etc.

A July 2018 security patch is supposed to be launched for the smartphone, too. The Android version number is MIUI 10.1.1.0 MHOMIFI and is 261MB in size. For your convenience we are going to tell you how to update your mobile. Since it is an OTA(Over-the-air) update, the smartphone will receive it automatically. One doesn’t need to update it manually.

For ensuring that your phone has been updated, go to Settings>General settings>About phone. Here you would be able to view the MIUI version your phone consists of. Another alternative to check is settings> general settings> about phone> system updates. At this stage, you’ll find an ‘Android Version’ section. If it shows 6.0 then the update has been installed on your phone or you can press on update now button.

To talk about the device’s specifications, it comes with a Hexa-core Qualcomm MSM8956 Snapdragon 650 processor. The mobile device comes in two RAM variants—2GB and 3GB with in-built storage of 16GB and 32GB respectively.

The device has a microSD card slot which can store up to 256GB of data. There is a 16MP single camera and a 5MP selfie camera. A large battery of 4,050mAh houses the smartphone, which is non-removable.  Connectivity options includes WiFi 802.11, hotspot, Bluetooth 4.1, infrared port, GPS, FM radio and microUSB 2.0 wire. The phone comes in three colour options which are silver, gray and gold.