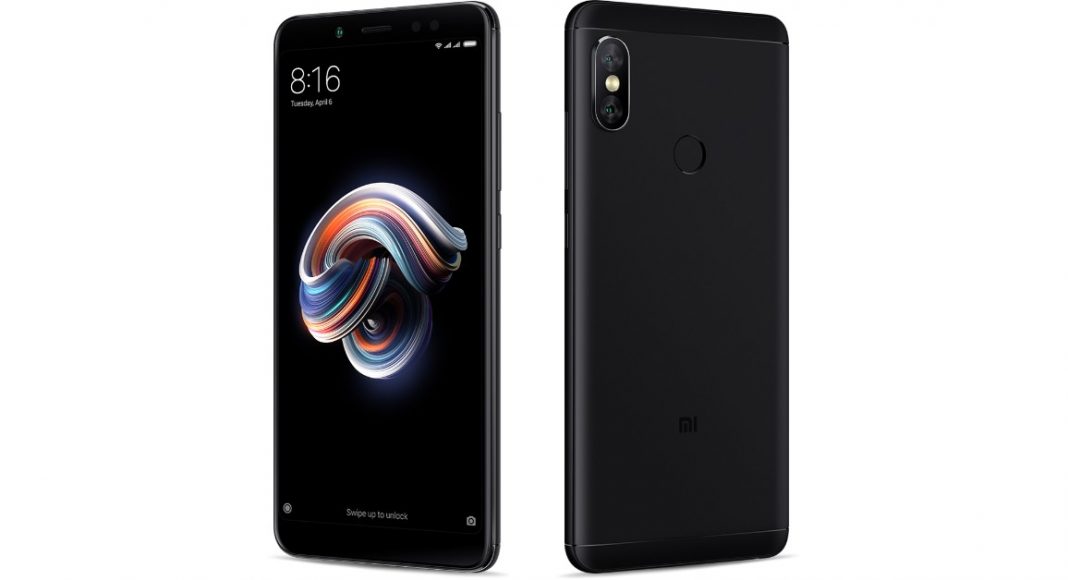 In addition to this, it also gets the October 2018 Android security patch along with some system fixes to Xiaomi Redmi Note 5 Pro. It is worth noticing that the update started rolling out to the device a week before Xiaomi launched its Redmi Note 6 Pro in India.

Although there is no official word from Xiaomi regarding this, a number of users have reported getting the latest update on the MIUI forum.

To recall, Xiaomi Redmi Note 5 Pro features a 5.99-inch full-HD+ display that has an aspect ratio of 18:9 and runs MIUI 10 on top of Android 8.1 Oreo. Powered by an octa-core Qualcomm Snapdragon 636 processor, the smartphone comes with 4GB or 6GB of RAM and has 64GB of storage onboard. For more storage, users can add a microSD card.

Xiaomi Redmi Note 5 Pro mobile comes with a dual rear camera setup that has a 12MP primary sensor with an f/2.2 aperture and a 5MP secondary sensor with an f/2.0 aperture. For selfies and video calls, there is a 20MP front facing snapper coupled with an LED flash. The newly smartphone by Xiaomi houses a 4,000mAh battery and comes with support for 10W charging. The connectivity options on the device include 4G VoLTE, Wi-Fi, Bluetooth, a Micro-USB port, and a 3.5mm headphone jack.