HomeMobilesThe Xiaomi Redmi 5A finally gets the new MIUI 10 update based...

The Xiaomi Redmi 5A finally gets the new MIUI 10 update based on Android 8.1 Oreo 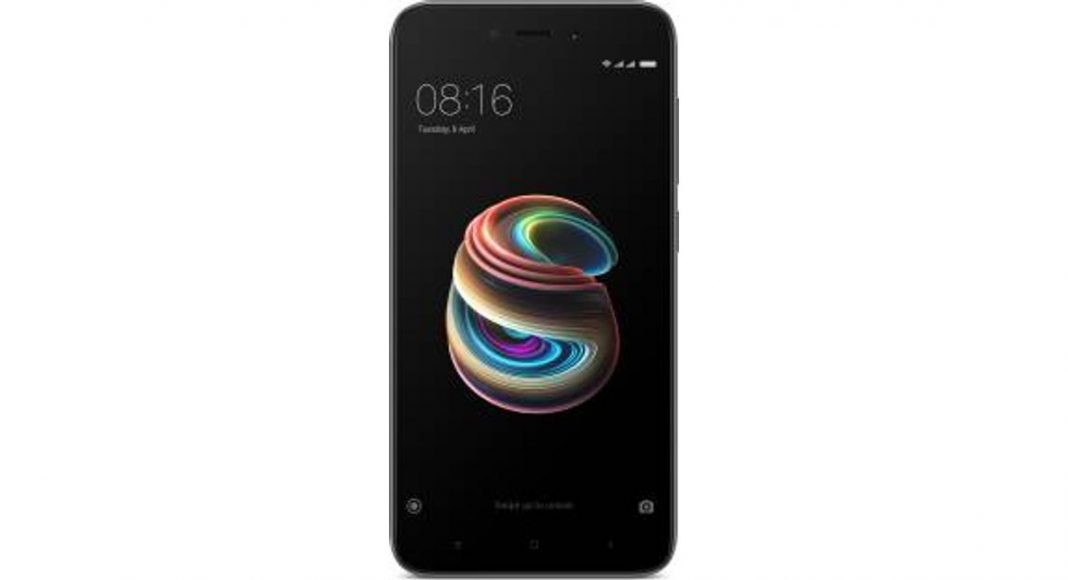 The Xiaomi Redmi 5A, which was launched a year back is finally being upgraded to the MIUI 10 user interface based on Android 8.1 Oreo. Until now the phone was running on MIUI 9 built on Android 7.1 Nougat. Now it can be ascertained that the phone would be upgraded to the Android Oreo version.

This is part of the global stable update, which means that every person possessing the Redmi 5A would be availing the update. In case you still haven’t received the update, it could be that the software rollout is happening in a phased manner. In that case, you might have to wait for sometime before you can receive the update. You can check the availability of the update by going to Settings then About phone, click on System update next and then press Check for updates.

To recall its features, the Redmi 5A comes with a 5-inch display with a HD screen resolution of 720x 1,280 pixels. It has a 1.4GHz quad-core processor that comes with a 2GB RAM and an internal storage of 16GB. A micro-SD card slot is available, which can store up to 256GB of files. The Redmi 5A has a single camera setup on both back and front. It sports a 13MP front camera with an aperture of f/2.2 on the back, and a 5MP front shooter for selfies. The phone is powered by a 3,000mAh non-removable battery.

The MIUI 10 update was announced back in January this year and was unveiled on May 31. The MIUI was earlier available in Redmi 5A but it was based on the Android 7.1 N. Now, in an effort to meet the customers’ expectations, Xiaomi has rolled out the phone on the Oreo OS, which might make some of them happy as the phone will last longer. Some of the other phones, which Xiaomi upgraded to MIUI 10 are Redmi 5, Redmi 4, Redmi 3S and Redmi 4A. The new MIUI also recently came out for the Xiaomi Redmi Note 4 and Poco F1. Other Xiaomi phones in which the MIUI 10 update became available before this were Mi Max 2, Mi 4s, Mi 4c, Mi Max, Mi 4, Mi 5s, Mi 5s Plus and Mi Max Prime.