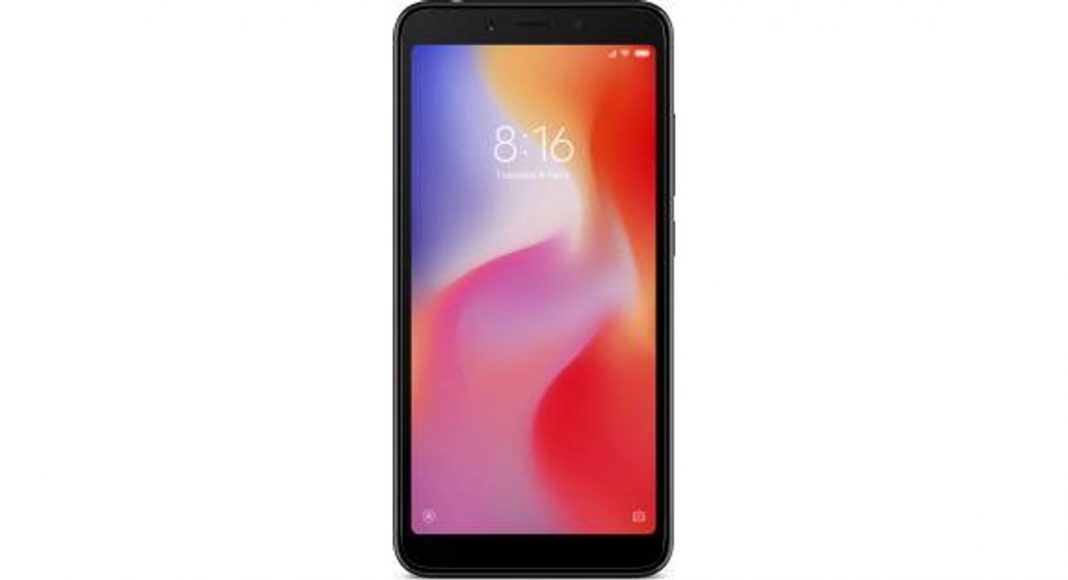 According to the current speculations, we can expect Xiaomi’s Redmi 7 series to be priced similarly, but only time will tell if this is true. However, if smartphones the said series will be available in the budget and entry-level segment, Xiaomi can expect to see a good demand in the market. Since Xiaomi is only popular in these segments of the Indian smartphone market, the speculated pricing may not be wrong.

The listing also states that there are three models of Xiaomi Redmi 7 series that will be launched. They are M1901F7E, M1901F7T, M1901F7C. To recall, smartphones in Xiaomi’s Redmi 6 series came with model numbers prefixed with M18. So there is a high chance that the three model numbers represent the upcoming Xiaomi Redmi 7A, Redmi 7, Redmi 7 Pro.

In the budget and the entry-level segments, Xiaomi’s Redmi 7 series will be competing from smartphones from Asus, Nokia and Oppo’s sub-brand Realme. Although Xiaomi currently dominates this segment, the competition is getting tougher by the day with smartphone makers packing as many high-end features in their affordable devices as possible.