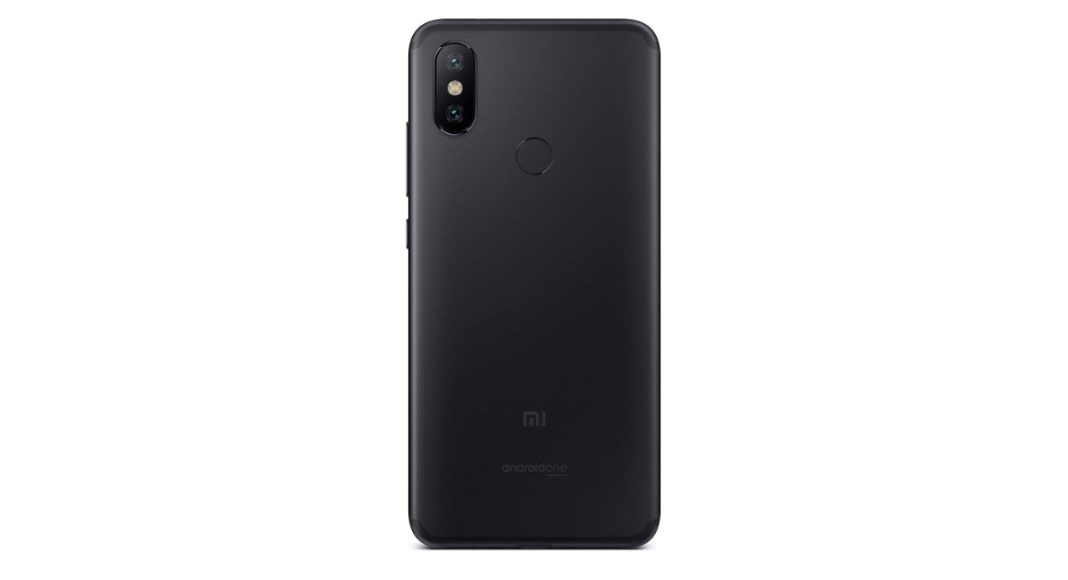 Seems like more phones of Xiaomi are set to get Android Pie updates. After a limited number of Xiaomi Mi A2 phones received the Android 9 Pie update on November 16, the company will rollout this update to rest of the phones today. Some units of Mi A2 Lite also received the Android Pie update 10 days after the A2, too. Some reports do suggest that the global rollout will begin by end of December or early January.

Over that, the Xiaomi Mi A1 is also slated to get the Android Pie update soon. The company is waiting for a bug to be removed from the phone and then the users will be able to update to the new version of the Android OS. Right now, Xiaomi is trying to remove the bugs on the basis of frequent soak tests. There are rumours that the Mi A2 Lite and Mi A1 would be updated within a certain time frame. However, since the company hasn’t announced anything in this regard, we can take this as a speculation only.

To recall the specs of Xiaomi Mi A2, its dimensions are 158.7×75.4×7.3mm and the smartphone weighs 166grams. Connectivity options include WiFi 802.11 a/b/g/n/ac, hotspot, Bluetooth 5.0, USB 2.0, infrared port and GPS. It has a dual rear camera setup which comprises of 12MP and 20MP sensors. As for the front snapper, the device sports a 20MP single camera for selfies. The mobile has a 6GB RAM variant with 128GB internal storage and the other RAM variant is 4GB with 32/64GB storage. The handset has a fingerprint sensor, an accelerometer, gyro, proximity and compass inbuilt. Messaging options include SMS, MMS Email, Push email and IM. It houses a 3,000mAh non-removable battery and comes in black, gold, blue, red, rose gold colours.

Speaking about the specs of Xiaomi Mi A2 Lite, the handset has dual cameras with 12MP and 5MP sensors. It has a 5MP single camera in front for selfies and video calling. Connectivity options include Bluetooth 4.2, WiFi 802.11 a/b/g/n, hotspot, infrared port, GPS, FM Radio and a microUSB 2.0. The smartphone is powered by a 4,000mAh battery which is non-removable. Colour options are black, blue, gold, rose gold and red.