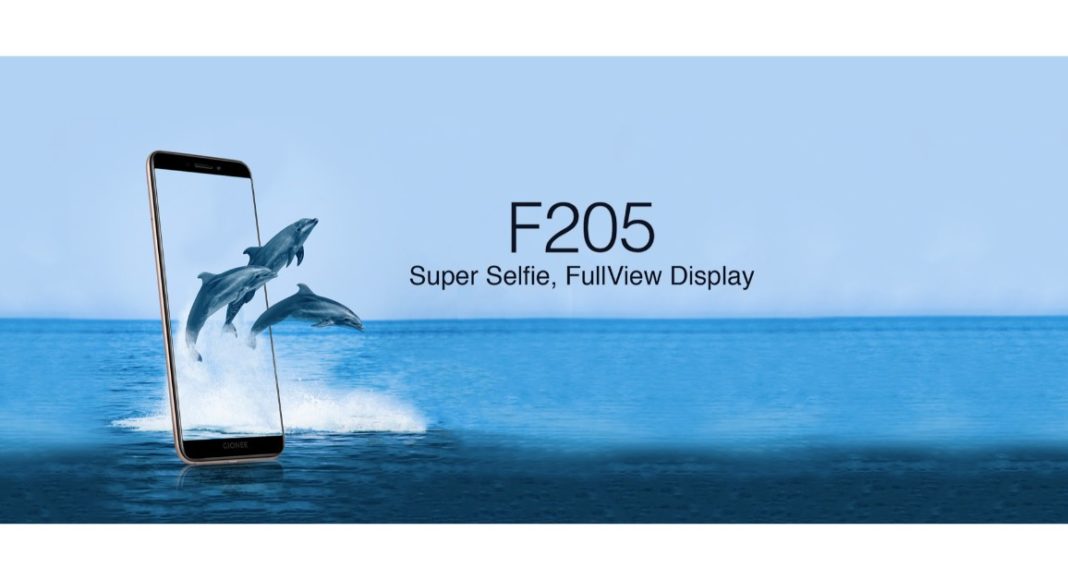 Gionee has made a comeback in India with the launch of its new smartphone – Gionee F205 Pro. Whether or not the device manages to garner sales and proves to be a decent competition amongst other smartphones is yet to be seen. Here, we have listed down the pricing, availability and specifications of the Gionee F205 Pro smartphone so that you can judge the pros and cons and decide for whether its worth your pocket.

The official price of the Gionee F205 is Rs 6,990, though on Flipkart the product is being sold at Rs 5,890. You can avail a 10% instant discount if you make your purchase via Axis Bank credit and debit cards. Additionally, there is a 5% discount with Axis Bank Buzz credit card. However, these offers are available on many smartphones right now as the e-commerce site is hosting its Mobiles Bonanza sale where the Gionee F205 has been featured.

When it comes to sensors, the Gionee F205 Pro includes an accelerometer, ambient light sensor, and proximity sensor. The handset is powered by a 3,000mAh non-removable battery and measures 148×70.9×8.8mm.

To recall, the smartphone is an upgrade of Gionee F205 that was launched in January last year. The device comes with a 5.45-inch (720×1,440) display and runs Android 7.1 Nougat. Gionee F205 is powered by Quad-core 1.3GHz Mediatek processor paired with 2GB of RAM and 16GB of onboard storage. It comes with a single rear camera of 8MP and on the front, there is a 5MP sensor meant for clicking selfies.