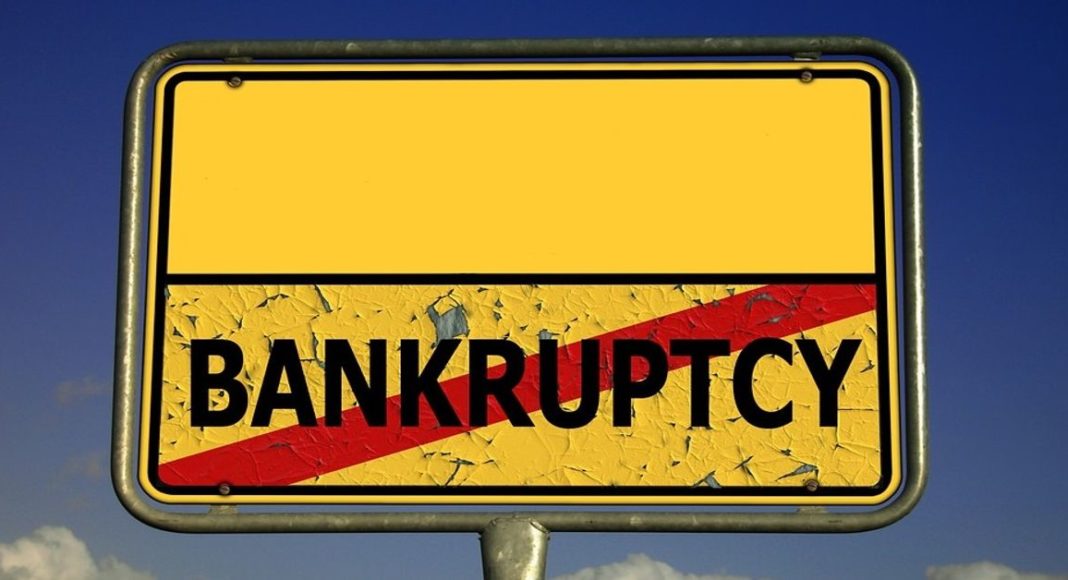 Chinese smartphone brand Gionee, which reportedly owes CNY 20.2 billion (nearly $3 billion) to 648 creditors, has filed for bankruptcy and will be liquidated. According to the latest reports on this matter, a Shenzhen based court has accepted Gionee’s application for liquidation bankruptcy. With this, another Chinese smartphone company has gone bust.

Last month, a report in The South China Morning Post had stated that Gionee’s founder admitted that he may have used the smartphone maker’s assets for gambling at a casino in Saipan. An interview in Securities Times reported Gionee’s Chairman and Chief Executive Liu Lirong admitting that Gionee’s debts total to CNY 17 billion and out of this amount, the company owes CNY 10 billion to banks, CNY 5 billion to it suppliers and around CNY 2 billion to advertising agencies.

Liu was even questioned about how much money he lost while gambling and he replied to Security Times saying, “a bit more than CNY 1 billion.” However, reports suggest that he may have lost close to CNY 10 billion.

It is worth noticing that Gionee was right behind Apple at sixth position in terms of handset sales in China last year. The company began facing difficulties when its suppliers decided to put a pause on selling it components of devices after Gionee failed to make payments for many months.

Gionee was initially founded in 2002 and was among the mainstream brands in China and even saw success in India. The smartphone brand sold over 40 million handsets in 2016. The company forayed in the Indian market in 2012 and in earlier this year in February, it claimed to have a retail presence in more than 42,000 stores and said that it has 600 service centres in India. Gionee also said that it has a customer base of 1.25 crore in the country. After Gionee India’s CEO and Managing Director Arvind Vohra stepped down in 2017, the company’s Global Sales Director, David Chang started looking after its operations in India.

In Q1 2018, the smartphone maker shipped 1,50,000 units in India, which was down by 90% year-on-year according to research firm Counterpoint. The company also launched two smartphones in India in April this year and post that, there had been no word from the company on whether or not it had any further plans. After LeEco, Gionee is the second Chinese smartphone company to close operations in India after it faced a financial crisis.

Avani Baggahttp://www.gadgetbridge.com
Avani has an immense love for reading, travelling and food, but not necessarily in the same order. Avani almost started pursuing law, but life had other (better) plans for her and she chose to be a writer instead (luckily!) She previously covered technology at Times Internet and wrote about smartphones, mobile apps and tech startups. When she’s not writing, you’ll be able to find her in book stores or catching up on her social life.
Facebook
Twitter
WhatsApp
Linkedin
ReddIt
Email
Previous articleGoogle Assistant will soon predict flight delays
Next articleAfter China, iPhones may be banned in Germany too