HomeNewsThis smartphone company is reportedly on the verge of bankruptcy after its... 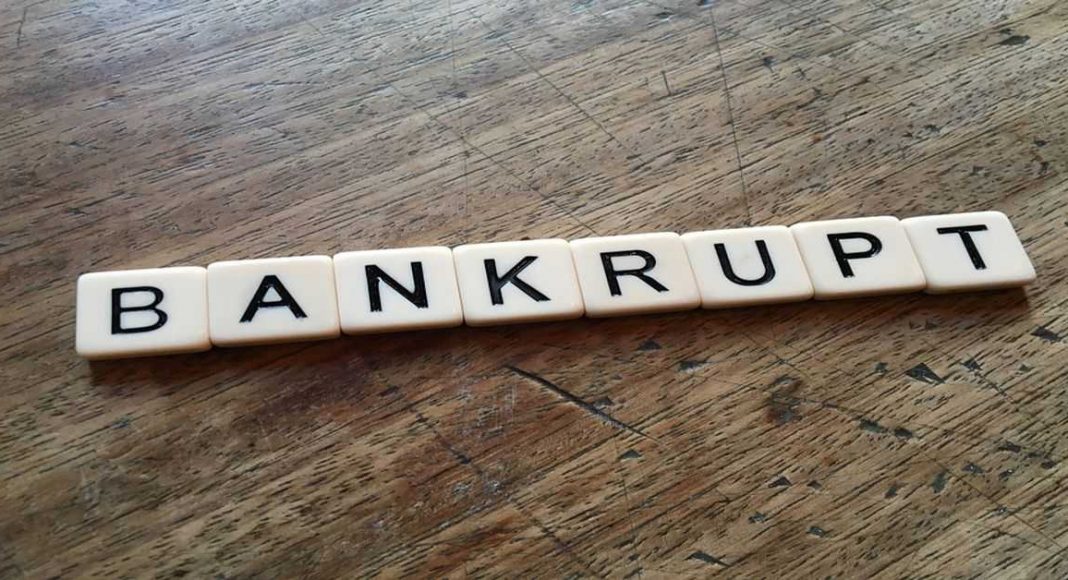 Gionee, which was previously in the same race as Xiaomi, Oppo, Vivo and Huawei, did not manage to gain the same amount popularity in international markets. A number of smartphones from the company were aimed at audience which loved clicking selfies, but Oppo and Vivo manage to do much better in that space. But seems like that situation wasn’t as bad as the smartphone maker is facing now. It has been reported that the Chinese smartphone brand is on the verge of bankruptcy.

According to a report in Securities Times, Gionee has failed to pay its suppliers and has had a meeting with them to work out a deal. It is worth noticing that the meeting only happened when 20 of its suppliers filed an application for bankruptcy reorganization with the Shenzhen Intermediate People’s Court. The application was filed by suppliers on November 20.

But that’s just the problem. A reason behind this dire financial situation of the company has also surfaced.

Chinese website Jiemian reported last week that Gionee’s chairman Liu Lirong lost over 10 billion yuan, which equals to $1.4-billion, while gambling at a casino in Saipan. While Lirong did admit to Securities Times that he lost money at the casino, he clarified that the amount he lost was One billion yuan or, which equals $144 million.

Gionee’s chairman also said that he didn’t misappropriate the company’s cash to gamble, but then went on to say that he may have been “borrowing company funds.” This marks as a massive shift in the fortunes for one among China’s renowned mobile phone brands. The company initially also did well in India, but it has been inactive for quite some time now.

According to Counterpoint Research, in Q1 2017, Gionee accounted for 4.6% market share in the Indian smartphone market when it came to smartphone brands that focussed on being selfie-centric. For the same period, the company was also listed as one among the top five fastest growing brands in the Rs 15k-30k price segment.

To add to the company’s woes, in Q3 2018, 87% of China’s market share was captured by the top five brands in the region. With all this combined, times do seem really tough for Gionee.

Avani Baggahttp://www.gadgetbridge.com
Avani has an immense love for reading, travelling and food, but not necessarily in the same order. Avani almost started pursuing law, but life had other (better) plans for her and she chose to be a writer instead (luckily!) She previously covered technology at Times Internet and wrote about smartphones, mobile apps and tech startups. When she’s not writing, you’ll be able to find her in book stores or catching up on her social life.
Facebook
Twitter
WhatsApp
Linkedin
ReddIt
Email
Previous articleOppo’s foldable phone to be showcased at MWC 2019
Next articleNokia 7.1 with PureDisplay panel, Zeiss optics launched in India: Price and specifications