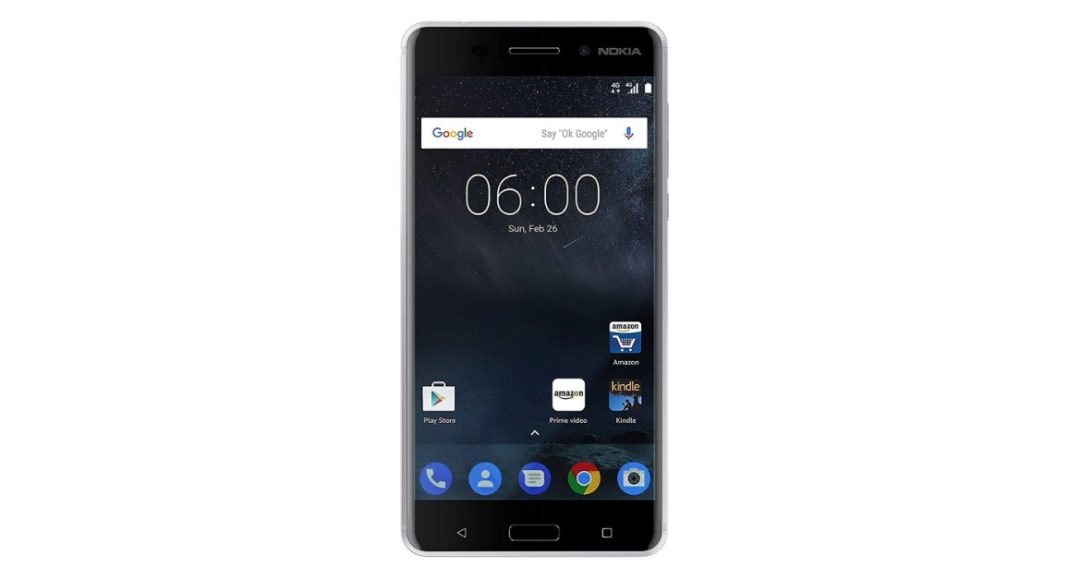 To recall, the Nokia 6 sports a 5.5-inch LCD capacitive touchscreen, a resolution of 1,080×1,920 and an aspect ratio of 16:9. It is powered by Qualcomm Snapdragon 430 SoC. There are two RAM variants—3GB and 4GB. They bring internal storage for 32GB and 64GB respectively. There is a single rear camera here, which comprises of a 16MP sensor. A front camera with an 8MP sensor is also there. Connectivity options include WiFi 802.11, Bluetooth 4.1, GPS, NFC, FM Radio and microUSB 2.0. The Nokia 6 is powered by a non-removable battery of 3,000mAh.

The Nokia 8 sports a 5.3-inch 1,440×2,560 display with an aspect ratio of 16:9. The device is powered by Qualcomm Snapdragon 835 processor. There is a 4GB RAM and a 6GB RAM variant which come with 64GB and 128GB internal storage respectively. The smartphone can additionally hold up to 512GB data via a microSD card. There is a dual rear camera setup of 13MP each and a front camera with a 13MP sensor, that is meant for selfies. Connectivity options include WiFi 802.11, Bluetooth 5.0, GPS, NFC and USB 3.1.

The Nokia 8 houses a non-removable battery of 3,090mAh and comes in multiple colour options. This includes tempered blue, polished blue, steel and copper polish. Sensors of the handset include a fingerprint sensor, accelerometer, gyro sensor, proximity sensor, compass and barometer.