Xiaomi Mi 9 is around the corner: To come with triple rear cameras and Snapdragon 855 SoC 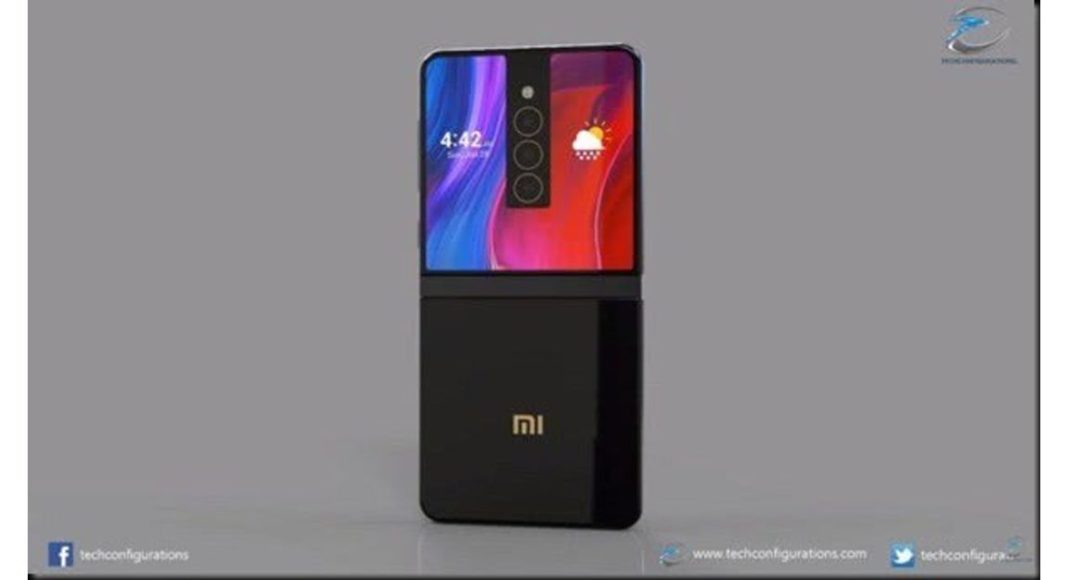 Xiaomi is soon going to launch the Xiaomi Mi 9. It is said that the smartphone is going to sport a triple rear camera setup and be powered by Qualcomm Snapdragon’s 855 processor. From what we know, the triple rear camera setup is going to consist of a 48MP sensor. The smartphone is also expected to come with very fast charging capability. Probably, the Xiaomi Mi 9 is going to be unveiled during the MWC that is scheduled at the end of this month.

The Xiaomi Mi 6 was launched some time ago now. The measurement of the phone is 145.2×70.5×7.5mm and it weighs 168 grams. The smartphone sports an IPS LCD 5.15-inch touchscreen with an aspect ratio of 16:9. It was powered by Qualcomm’s Snapdragon 835 and comes with 4GB or 6GB RAM. The former brings a 64GB internal storage while the latter brings 128GB internal storage. The dual rear camera setup comprises of two 12MP sensors and the selfie camera on the front brings an 8MP sensor.