HomeMobiles2019 iPhones to come with varying notches and USB Type-C

2019 iPhones to come with varying notches and USB Type-C 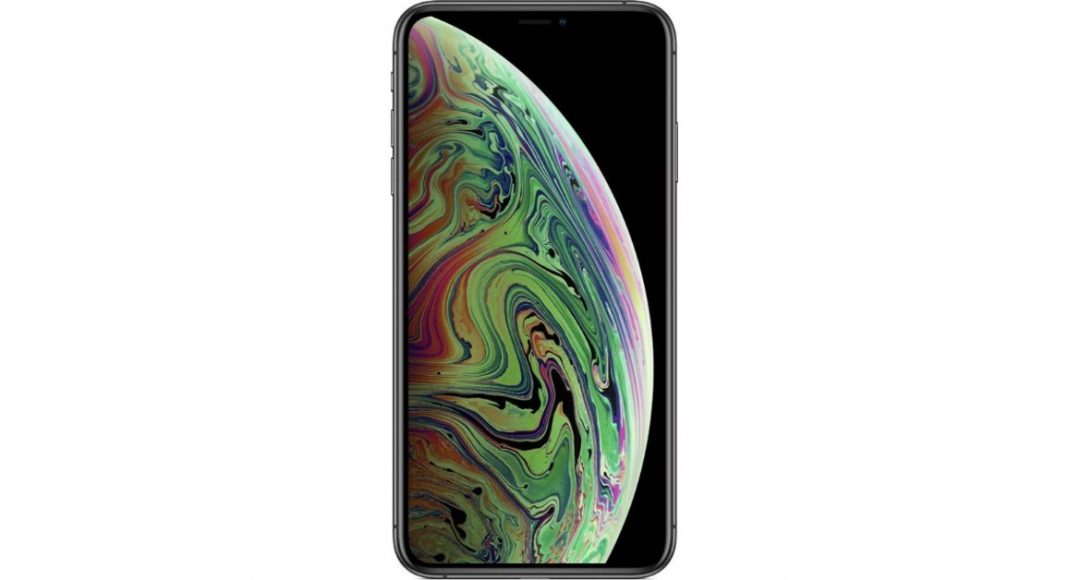 The iPhone XS, XS Max and XR successors are going to launch towards the latter half of this year. A few things regarding the upcoming smartphones by Apple have come to light. It is said that the iPhone XS Max successor is going to have a wider notch compared to its predecessor. Also, it has been said that some of these successors are going to be incorporated with USB Type-C connector. However, it is not confirmed yet if Apple will let go of the lightning port to introduce the USB-C because it has been seen to make prototypes with both these ports.

The iPhone XR successor, according to reports by GSM Arena, is going to come in a green colour option too. In this regard, Apple will let go of some other hue. It has not been confirmed, however, whether it will get rid of black, white, yellow, coral, red or blue hues. Also, it has been rumoured that it will come with a dual rear camera setup. The next generation iPhone XS Max, on the other hand, is tipped to come with a triple rear camera setup. GSM Arena also speculates that prices of these new models are going to remain the same as their predecessor.

The selfie camera on the other hand consist of a 7MP sensor. In terms of battery, the iPhone XS Max houses a 3,174mAh battery. Connectivity options include WiFi 802.11, Bluetooth 5.0, GPS, NFC and USB 2.0.  It comes in three colour options—space gray, silver and gold.

Sanchayan Joarderhttp://www.gadgetbridge.com
Facebook
Twitter
WhatsApp
Linkedin
ReddIt
Email
Previous articleOpera is getting back its VPN, but this time it will be in-built in your browser
Next articleGigabyte AORUS AD27QD launched in India: A tactical gaming monitor