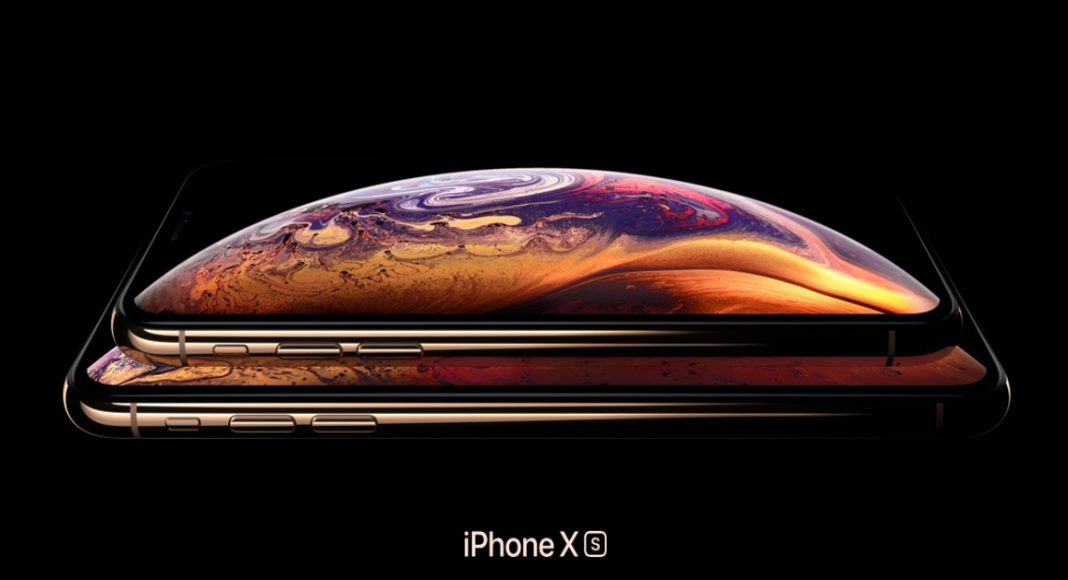 Cupertino based technology giant Apple took the definition of pricey smartphones to a different level last year when it launched the iPhone X. While a number of loyalists were left baffled with the exorbitant pricing and decided to go for the iPhone 8 and iPhone 8 Plus, some opted for the tenth-anniversary edition inspire of the high cost. And this year, the prices went even higher with iPhone XS and iPhone XS Max. Even the base model of the two smartphones bear a price tag of over Rs 1 lakh. And the supposedly ‘affordable’ iPhone XR is also priced at over Rs 70,000.

Soon after the latest lineup of iPhones went on sale in India, reports started surfacing online that iPhone sales have seen a decline. Some media reports said that Apple is set to see the first full-year fall in revenue in the country and others claimed that the company has cancelled production of iPhone XR, which it thought would have better sales than iPhone XS and iPhone XS Max when it was launched. While the sales of iPhone XR never escalated, iPhone 8 and iPhone 8 Plus did start selling well after the launch of the latest iPhones. So maybe for consumers, they were the real affordable iPhones.

However, Apple may be coming up with a strategy to change the fate of its latest iPhones in India. According to a report in the Economic Times, Apple plans to start the production of its latest iPhones in India. The report quotes sources who have stated that Apple will be partnering will Foxconn to manufacture the iPhone XS, iPhone XS Max and iPhone XR in the country. The smartphone giant may also start manufacturing the iPhone X in the country in order to lower the price of the device.

Till now, a contributory factor in the high pricing iPhones was the import duty that Apple had to pay. However, with iPhone manufacturing coming to India, we can expect the pricing of the smartphones to fall.

Avani Baggahttp://www.gadgetbridge.com
Avani has an immense love for reading, travelling and food, but not necessarily in the same order. Avani almost started pursuing law, but life had other (better) plans for her and she chose to be a writer instead (luckily!) She previously covered technology at Times Internet and wrote about smartphones, mobile apps and tech startups. When she’s not writing, you’ll be able to find her in book stores or catching up on her social life.
Facebook
Twitter
WhatsApp
Linkedin
ReddIt
Email
Previous articleiPhone XR contributed to 32% of iPhone sales during its first month
Next articleNokia 5.1 Plus starts receiving Android 9.0 Pie update

Google rolled out the Chrome version 90 update: UI Enhancements and...

Anurag Sharma - Apr 15, 2021 0
Google has released its latest Chrome version 90 with interesting features that will not only enhance the user experience but also the security. Users...