These two smartphones are preferred over iPhone XR by Apple fans 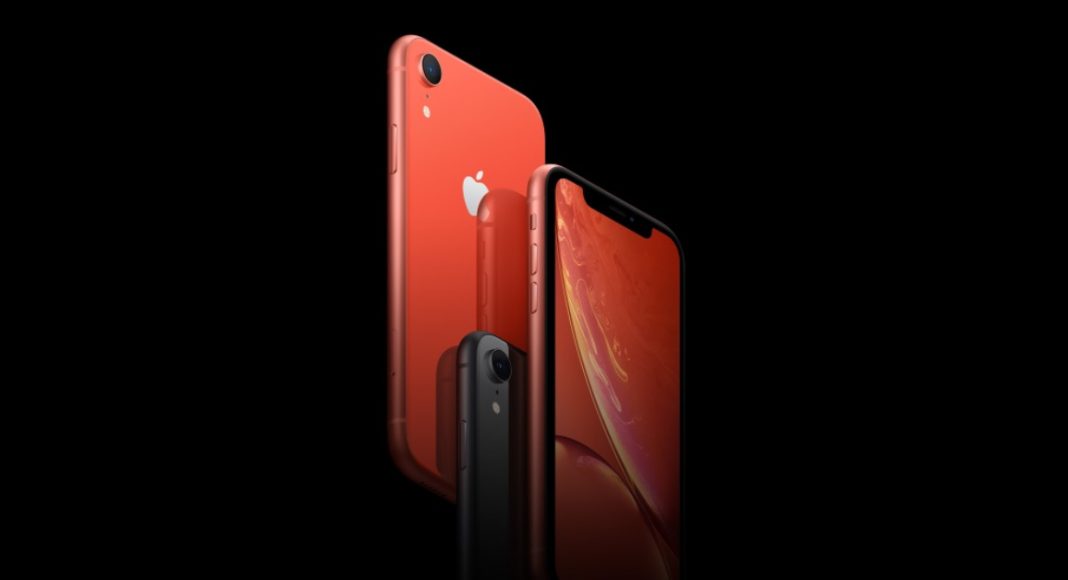 Many expected iPhone XR to be the best selling smartphone in Apple’s this year’s lineup, considering that it has been touted as the ‘affordable’ one among the three in the range. But it looks like that’s not how things are turning out.

According to a report in Nikkei Asian Review, sales-wise, iPhone XR is not doing well in spite of being the most affordable iPhone of 2018. And because the sales aren’t as good as the Cupertino based technology giant expected them to be, Apple has cancelled a ‘production boost’ for iPhone XR.

Apple has told Foxconn and Pegatron to hault all plans for additional production lines dedicated to iPhone XR. And this move by the company clearly indicates a disappointing demand for the ‘affordable’ iPhone. For those unaware, Foxconn and Pegatron assemble smartphones for Apple, alongside Wistron.

According to source who has been quoted, “for the Foxconn side, it first prepared nearly 60 assembly lines for Apple’s XR model, but recently uses only around 45 production lines as its top customer said it does not need to manufacture that many by now”.

In practice, this basically means that Foxconn will be making around 1,00,000 fewer iPhone XR units per day. Compared to what Apple had forecasted, this is 20% to 25% less.

The situation is not very different at Pegatron and plans of ramping up iPhone XR’s production have been suspended. The firm currently wait for further instructions from Apple. Another source confirmed this by saying that the utilization for the XR production is not reaching its maximum capacity now.

And according to supply chain sources, Wistron, which has smaller iPhone assembler for rush orders, may not receive any for iPhone XR smartphone this holiday season.

On the other hand, Apple has been ordering more of iPhone 8 and iPhone 8 Plus models. Going by this, it’s easy to assume that customers are opting to buy the previous generation iPhones more than the current generation. Considering that iPhone 8 and iPhone 8 Plus prices are lower than that of iPhone XR, maybe for customers they are the true affordable option. Another reason can be that some Apple fans may not have adapted to the all-screen experience that is being offered by the company in its entire lineup.

While Apple had earlier planned to sell around 20 million of iPhone 8 and iPhone 8 Plus in these two quarters, it has already order 5 million extra. So it really does look like the ‘affordable’ iPhone of 2018 is not so affordable after all.

Avani Baggahttp://www.gadgetbridge.com
Avani has an immense love for reading, travelling and food, but not necessarily in the same order. Avani almost started pursuing law, but life had other (better) plans for her and she chose to be a writer instead (luckily!) She previously covered technology at Times Internet and wrote about smartphones, mobile apps and tech startups. When she’s not writing, you’ll be able to find her in book stores or catching up on her social life.
Facebook
Twitter
WhatsApp
Linkedin
ReddIt
Email
Previous article
Samsung Galaxy S10’s camera to come with big improvements: Report
Next article
Xiaomi Redmi Note 6 Pro with quad-cameras launched: Price, specifications and more