Android Pie update for Nokia 8 will get late, so unlike Nokia 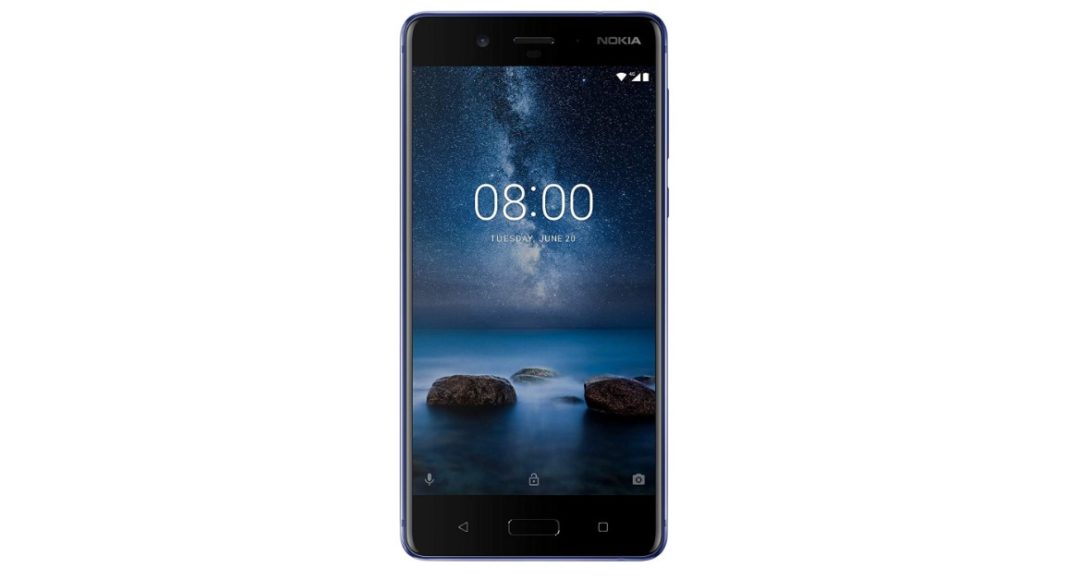 Android 9.0 Pie was announced for Nokia 8 on December 19 last year. However, due to issues regarding VOLTE, the phone ended up not getting the update. Nokia 8 is the first top model phone to be in the budget segment launched by HMD global. Considering it is one of the best smartphone HMD global has launched, Nokia 8 users were wistfully waiting for the latest update to hit their phone first. However, since it didn’t and they have to see lower brand phones receiving the update before them.

The CPO of HMD Global, Juho Sarvikas explained in a tweet that it was due to VoLTE issues that the Nokia 8 isn’t being updated. To recall, the Nokia 8 features an IPS LCD capacitive 5.3-inches touchscreen with a 1,440×2,560 pixels resolution. The screen ratio for the same is 16:9. The phone was launched with Android 7.1.1 Nougat but sadly, as we have stated it is not going to receive Android Pie anytime soon. The device is powered by Qualcomm’s Snapdragon 835 processor.

There are two RAM variants—4GB and 6GB that come with 64GB and 128GB internal storages respectively. The main camera comprises of two 13MP sensors and the front camera meant for selfie is again a 13MP shooter.  Connectivity options include WiFi 802.11, Bluetooth 5.0, GPS, NFC and USB 3.1. The Nokia 8 is powered by a 3,090mAh non-removable battery and includes a fingerprint sensor. Other sensors include accelerometer, gyro, proximity, compass and barometer.

It comes in multiple colour options that include tempered blue, polished blue steel, polished copper. The Nokia 8 has a screen contrast ratio of 1,840:1.