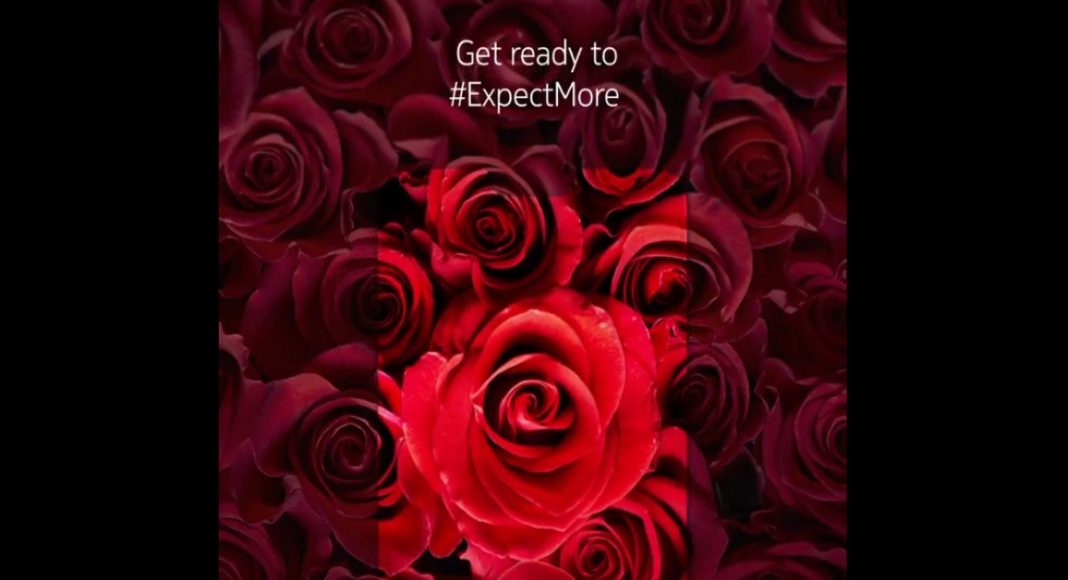 This year, HMD Global successfully revived the Nokia brand in the smartphone industry with its lineup ranging from Nokia 3.1 Plus to Nokia 8 Sirocco. The most recent smartphone by the company is Nokia 7.1. And now, it seems like HMD global is all set to launch the smartphone’s successor already.

It is worth noticing that Nokia 7.1 Plus has not been launched in India. And from what it seems like, it may not get launched at all and the company may directly launch the Nokia 8.1 smartphone. A post on Nokia Mobile India’ Twitter handle says, “The picture’s about to get rosy with an epic viewing experience. Get ready to #ExpectMore.”

The picture's about to get rosy with an epic viewing experience. Get ready to #ExpectMore pic.twitter.com/Tj5XfNuN0h

While the post has not mentioned which smartphone will be coming to India, a number of media reports claim that it could be the Nokia 8.1 smartphone. Another smartphone that HMD Global is working on is Nokia 9 PureView, but that is expected to launch next year.

However, if you examine the post by the company, it does reveal the colour of the upcoming smartphone. By saying that the picture’s about to get ‘rosy’, HMD global may be hinting at the colour of Nokia 8.1 being Lush Red.

Nokia 8.1 is also being called an upgraded version of the recently launched Nokia 7.1. It has been reported that the upcoming smartphone will have a bigger and better display. We can consider this to be true, as both can contribute to the device’s ‘epic viewing experience’ as promised by the company in the Twitter post.

However, not too much is known about the smartphone as of now. What we do know is that Nokia 8.1 mobile features a 6.18-inch Full HD+ display that comes with PureDisplay technology. Powered by the Qualcomm Snapdragon 710 processor, the smartphone will have up to 6GB of RAM. The upcoming Nokia 8.1 will sport dual rear cameras with 12MP and 13MP sensors and for selfies and video calls, it will house a 20MP front facing snapper. The smartphone is expected to run the Android 9 Pie out of the box and house a 3,500mAh battery.