Nokia 8.1 Plus renders and video leaked 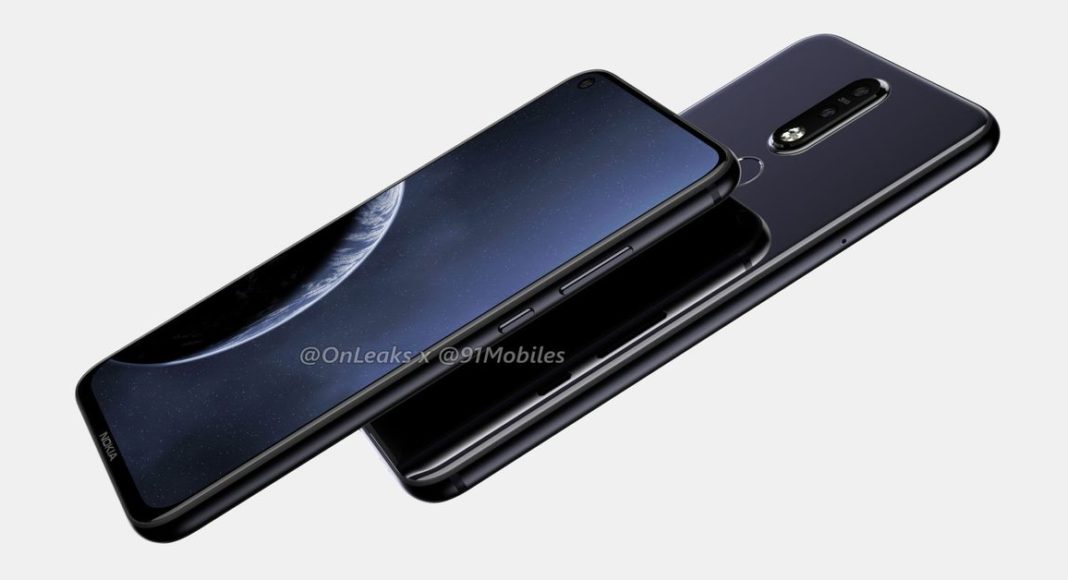 Smartphone manufacturers are looking for new and innovative ways to say goodbye to the notch on the top of the display to provide users with a full-screen experience. While Vivo NEX had a pop-up selfie camera, Oppo Find X came with a slider camera, Samsung A8s started the trend of having a hole on the top left of the display to house the selfie camera of the device. Huawei and its sub-brand Honor followed the suit with their smartphones – Nova 4 and View 20 respectively.

And now, according to latest reports, HMD Global will also be getting a smartphone with a display cutout to its lineup. @OnLeaks, along with 91mobiles has leaked the first renders and 360-degree video of the upcoming smartphone, which will reportedly be called Nokia 8.1 Plus.

As per the images shared by 91mobiles, Nokia 8.1 Plus will be dominated by a large display and it will come with a cut-out on its screen to house the selfie camera.  Since there is a hold on the display in which the selfie camera will be placed, there is no notch and the smartphone comes with thin displays. It is only the chin of the device that is a little broader than the bezels and it has the Nokia branding on it. The display of the device will be 6.22-inches in size and it is expected to come with a full HD+ resolution. 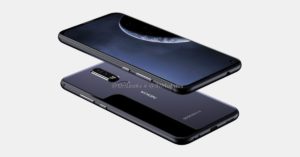 The left edge of the Nokia 8.1 Plus mobile has the volume rocker and power buttons sandwiched on it and the top has the 3.5 mm headphone jack. At the bottom, there is a USB Type-C ports, a speaker grill and a mic. 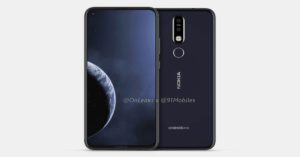 Flip over to the back and you will see a glass panel that has the Nokia logo in the centre and Android One branding at the bottom. Above the logo of the company, the fingerprint sensor of the smartphone is placed. So if you were looking forward to seeing an in-display fingerprint scanner on the next Nokia device, you will have to face disappointment. 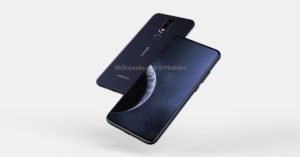 Avani Baggahttp://www.gadgetbridge.com
Avani has an immense love for reading, travelling and food, but not necessarily in the same order. Avani almost started pursuing law, but life had other (better) plans for her and she chose to be a writer instead (luckily!) She previously covered technology at Times Internet and wrote about smartphones, mobile apps and tech startups. When she’s not writing, you’ll be able to find her in book stores or catching up on her social life.
Facebook
Twitter
WhatsApp
Linkedin
ReddIt
Email
Previous articleHow to reset your iPhone?
Next articleOppo A7’s 3GB RAM variant launched in India: Price and specifications