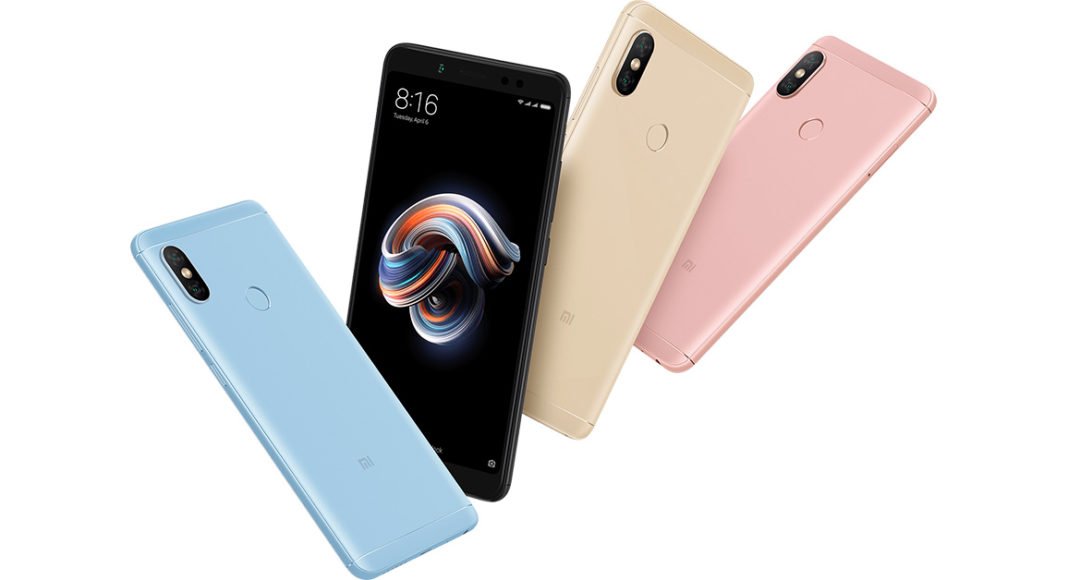 Xiaomi has decided that it will bring Android Pie OS to the Redmi Note 5, Redmi Note 6, Mi 6X and the Redmi S2. Unlike other OEMS which follow a conventional cycle, Xiaomi’s update cycle is very different. Xiaomi also depends on MIUI updates for getting new features and stability improvements in addition to base Android versions. This implies that, in case of MIUI versions, features across devices are more reliant on it than on the device’s with plain Android OS.

Compared to Xiaomi, other some OEMs take less time for the arrival for the base Android update. But that is naturally true, because MIUI update is quite heavy. Based on its portfolio, we know that Xiaomi will bring Android 9.0 Pie to more of its smartphones soon. To recall, Android Pie was announced for Xiaomi smartphones such as the Mi Mix 3, Mi 8 which were eventually updated to the OS version. Xiaomi hasn’t provided a concrete timeline as to when the updates will be launched for its other models like Note 5 Pro.

As of now, we know that Xiaomi has announced the update of the Redmi Note 5, Redmi Note 6, Mi 6X and Redmi S2.  There is going to be a beta test of the update so it will be initially available for a limited number of users before it is launched for the masses. If you want to be a part of the beta test programme, then you need to sign up by accessing the Beta Sign-Up page. It is going to take a while before the stable update is available for everyone on these devices. However, industry insiders do suggest that it can be seen in Q1 of 2019 on these smartphones.

Four days ago, Xiaomi launched its budget segment smartphone, the Xiaomi Redmi Note 7. The smartphone sports an IPS LCD capacitive 6.3-inches touchscreen with 1,080×2,340 pixels. The screen ratio for the same is 19.5:9. The Xiaomi Redmi Note 7 runs on Android 9.0 Pie and is powered by Qualcomm’s Snapdragon 660 SoC. Its RAM variants include 4GB and 6GB which come with 64GB internal storage and a 3GB variant which comes with a 32GB storage.