HomeMobilesRazer Phone 2 will start getting Android Pie next week

Razer Phone 2 will start getting Android Pie next week 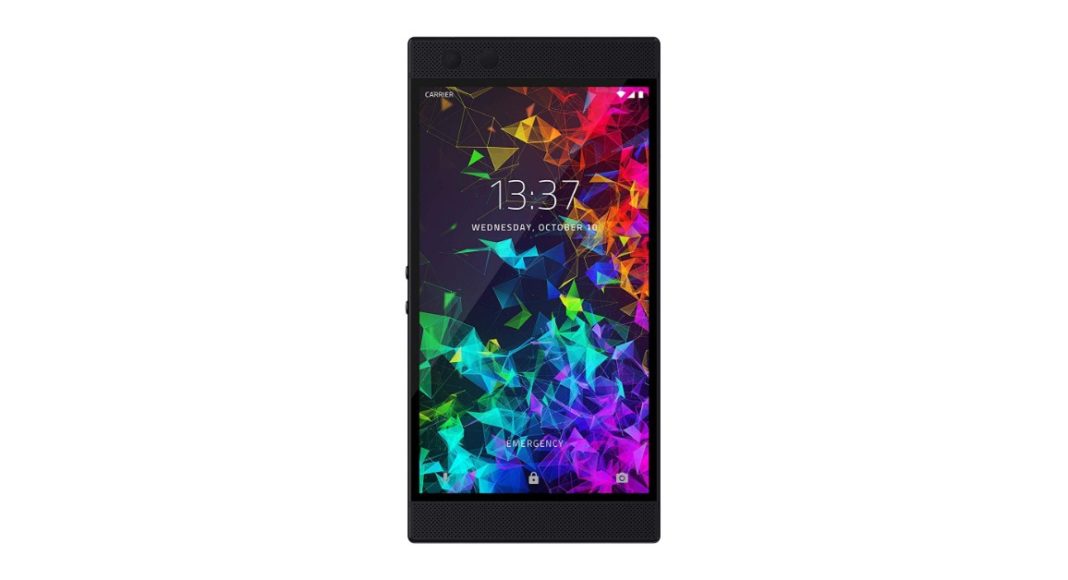 Razer Phone 2, the smartphone that was launched in October last year is set to receive Android Pie. The date for getting the latest operating system from Google is said to be February 27 and the official roll out is going to begin on March 14. In the case of the units of the smartphone sold by AT&T, the update is going to come on April 4.

However, these dates haven’t been confirmed and might change in the future, though the launch date of February 27 is absolute. It is worth noticing that the Android 9.0 Pie update is going to bring February 2019 security patches and navigation gestures, too.

You have the option of turning these features off, though they are going to be there by default in the Razer Phone 2. To recall, the Razer Phone 2 measures 158.5x79x8.5mm and weighs 220 grams. It sports a 5.72-inch LCD capacitive touchscreen with a resolution of 1,440×2,560 pixels and an aspect ratio of 16:9.

The smartphone is powered by Qualcomm Snapdragon 845 SoC paired with 8GB RAM. This single RAM variant comes with internal storage of 64GB and can hold additional 512GB of data via a microSD card. The dual rear camera setup includes two 12MP sensors.

The front camera, on the other hand, consists of an 8MP sensor that is meant for clicking selfies. Connectivity options include WiFi 802.11, Bluetooth 5.0, GPS, NFC and USB Type-C. The Razer Phone 2 houses a massive battery of 4,000mAh and comes in two colour options—mirror black and rugged satin. Sensors of the smartphone include a fingerprint sensor, accelerometer, gyro sensor, proximity sensor, and compass. Another big news is that Razer has reportedly fired some of its staff in a structure reorganisation under the pretext of working on the Razer Phone 3.

In a statement to Droid Life, it said it is going to shut the programme, which makes us speculate that the Razer Phone 3 won’t be launched. But if the company still intends to work on the smartphone then will it run Android Pie out-of-the-box like the Razer Phone 2? Only time will tell what is going to happen.