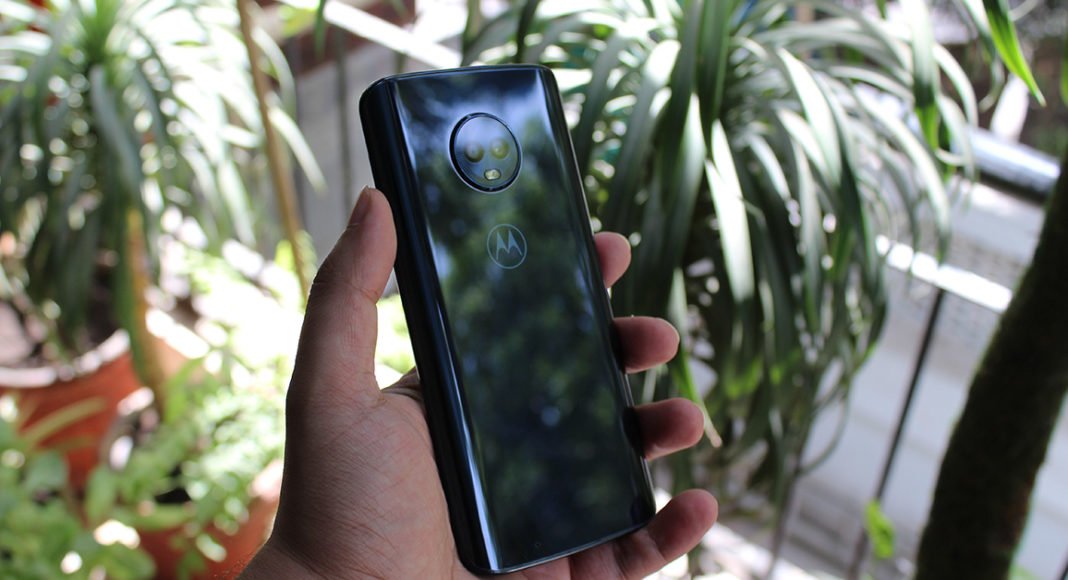 The update will get a number of new features to the three smartphones including revamped notifications, Adaptive Battery, redesigned UI, improved screenshots and audio controls, enhancements in the handsets’ performance and improvements in optimization.

Users in Brazil have been getting the notification for the update. And if some of the users have not got the notification yet, they can go to Settings > System Updates. Here, the device will show a new pending update, and on pressing ‘Download and Install’, the smartphone will get upgraded to Android Pie.

We should mention that the rollout has started on the Moto G6, Moto G6 Play and Moto Z3 Play six months after Google unveiled its latest Android update. The delay goes to show that Motorola is still among the smartphone makers who aren’t offering an effective software update to its customers. OnePlus and Nokia, on the other hand, have truly changed their game as far as software updates go.

The report has not thrown any light on the changelog for Moto G6, Moto G6 Play and Moto Z3 Play smartphones. So, it cannot be said if the update has got an updated security patch to the smartphones or not.

Avani Baggahttp://www.gadgetbridge.com
Avani has an immense love for reading, travelling and food, but not necessarily in the same order. Avani almost started pursuing law, but life had other (better) plans for her and she chose to be a writer instead (luckily!) She previously covered technology at Times Internet and wrote about smartphones, mobile apps and tech startups. When she’s not writing, you’ll be able to find her in book stores or catching up on her social life.
Facebook
Twitter
WhatsApp
Linkedin
ReddIt
Email
Previous article
Twitter has silently been saving all your ‘deleted’ DMs
Next article
Top 10 smartphones under Rs 20,000 to play PUBG Mobile