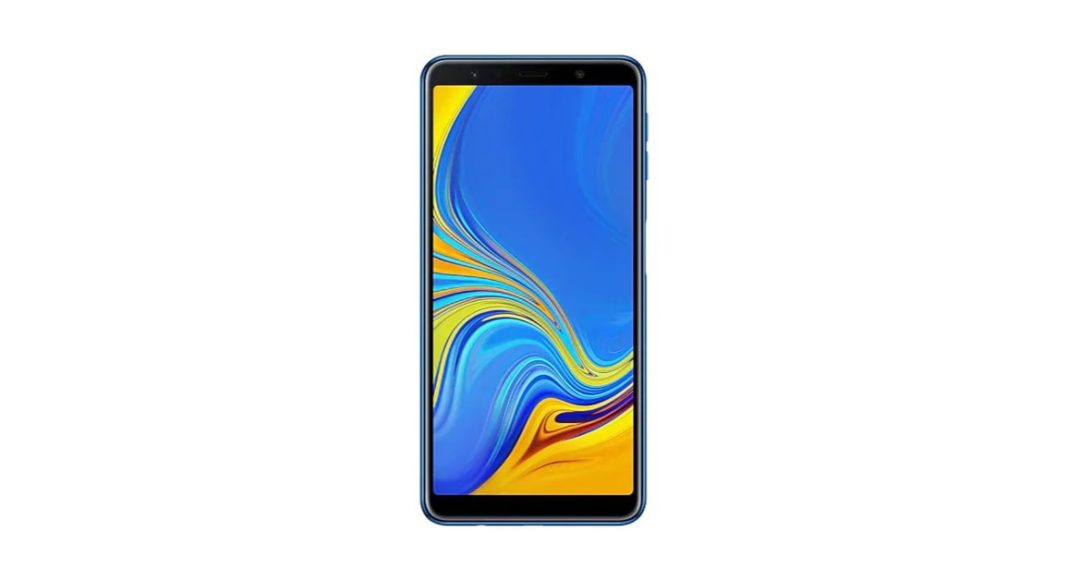 The Samsung Galaxy A7 (2018) is the next smartphone after the Galaxy Note 9, Galaxy S9 and the Galaxy S9+ to receive the Android Pie UI update. Other Samsung smartphones in the meantime have also been updated to this version of OS and the latest to get it is the Samsung Galaxy A7 (2018). For now, the roll out is part of the beta programme, so the ones who are enrolled in the beta testing programme can experience this update before it gets officially pushed out. This new update will not just bring the Android Pie, but also bring a different UI. The beta update that has been activated currently is 1.3GB in size.

Connectivity options of the smartphone includes WiFi 802.11, Bluetooth 5.0, GPS, NFC and microUSB 2.0. The Samsung Galaxy A7 (2018) houses a non-removable battery of 3,300mAh. To recall, the Samsung Galaxy Note 9 was the first smartphone to receive the Android Pie based UI One update. The smartphone sports a 6.4-inch 1,440×2,960 display with an aspect ratio of 18.5:9. It is powered by Qualcomm Snapdragon 845 SoC and is paired with 6GB and 8GB RAM. While the 6GB RAM brings 128GB internal storage, the 8GB RAM fetches 512GB internal storage.

The Samsung Galaxy Note 9 can hold up to 512GB of additional files via a microSD card. The dual main camera comprises of two 12MP sensors and the selfie camera on the front comprises of an 8MP sensor. Connectivity options include WiFi 802.11, Bluetooth 5.0, GPS, NFC and USB 3.1.