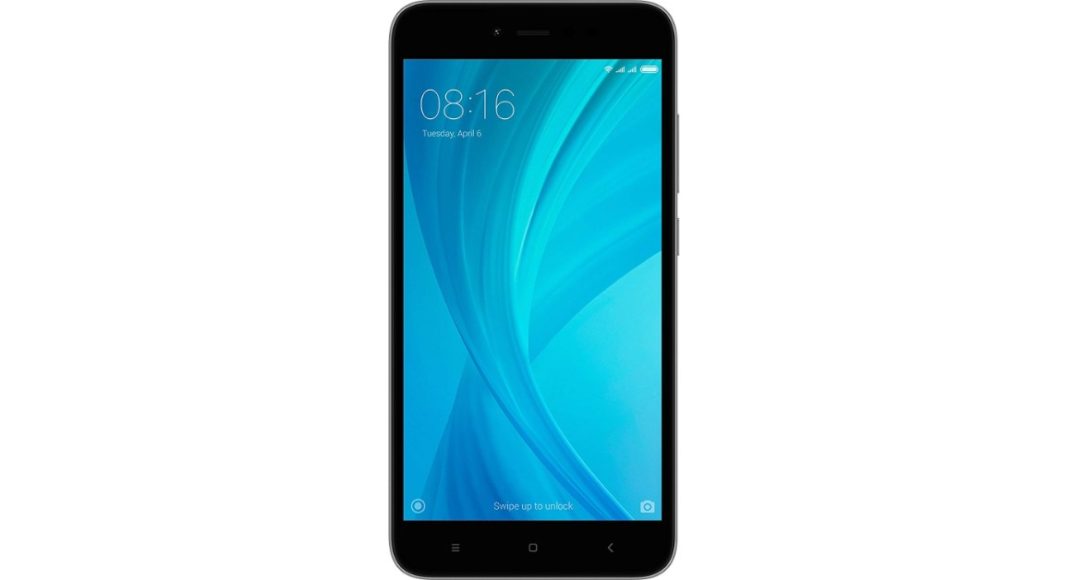 It is worth mentioning that MIUI 10 update doesn’t bring Android Oreo to your device. This means that despite having the MIUI 10, your device will still run the Android 7.1 Nougat. The size of the update is 507MB and as per screenshots sent by users, the Redmi Y1 brings MIUI v10.2.1.0.NDKMIXM.

Furthermore, the MIUI 10 update brings the Android security patch and will fix the interface that will help to switch between front and rear cameras at the time of video calls and addresses issues around notifications too. Also, this new update is supposed to fix issues related to lock screen, status bar, notification bar, and the default recorder app. In order to check whether or not you have received the update for the Xiaomi Redmi Y1 and Xiaomi Redmi Y1 Lite, go to Settings>About phone>System update.

To recall, the Xiaomi Redmi Y1 sports a 5.5-inch 720×1,280 display with an aspect ratio of 16:9. It is powered by Qualcomm Snapdragon 435 SoC and comes in 3GB and 4GB RAM variants. The 3GB RAM variant is coupled with 32GB onboard storage an the 4GB variant brings 64GB storage. On the rear, there is a 13MP camera and on the front panel, there is a 16MP selfie camera. Connectivity options include Wi-Fi, Bluetooth 4.2, GPS, Infrared port, FM Radio and microUSB 2.0. Sensors include fingerprint sensor, accelerometer, gyro sensor, proximity sensor and compass.

The Xiaomi Redmi Y1 houses a 3,080mAh non-removable battery. The smartphone comes in four colour options—gold, dark grey, silver and rose gold. In terms of measurement, the dimensions of the device are 153 x 76.2 x 7.7mm and it weighs 153 grams. The smartphone was launched in November, 2017 in India.