HomeGadget Bridge AceName of Mi smartphone changed to Xiaomi smartphones: What does it mean...

Name of Mi smartphone changed to Xiaomi smartphones: What does it mean for the consumers and what about old Mi users?

After 10 Years, the company decided to give up on ‘Mi’ branding across all devices. 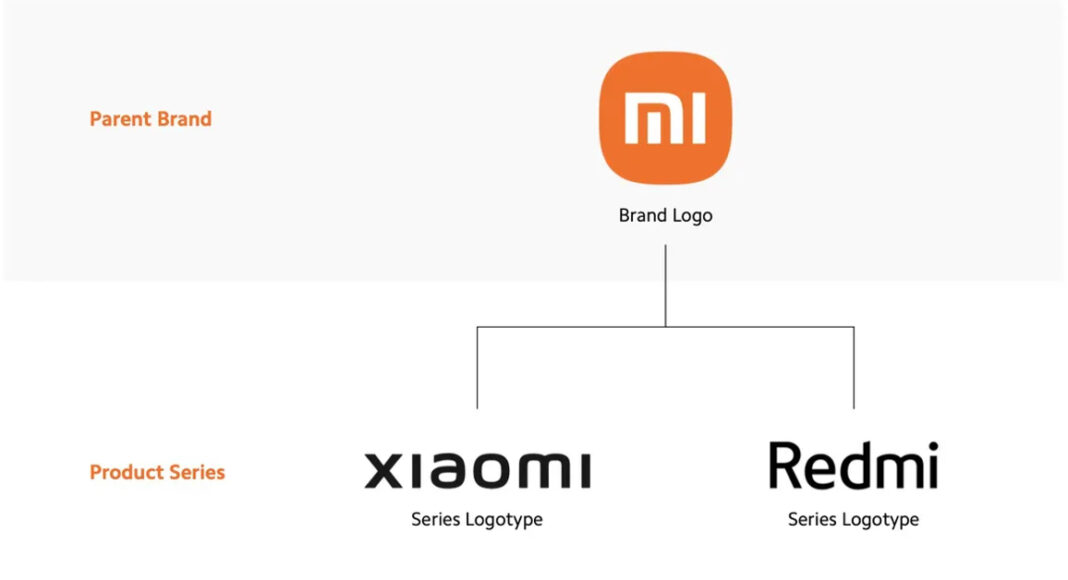 Xiaomi recently launched its New Mi Mix 4 in international markets. The company started using ‘Mi’ badging on all of its high-end smartphones and budget phones for almost 10 years. To which now the company confirmed that it’s going to change the name from Mi to Xiaomi for its smartphones and Redmi remains the same.

Xiaomi also claimed that this move is not only just a thought, but the plan has already started in its country of origin, China. The company announced that the change of name from Mi to Xiaomi will be seen in its future device launches in the international market as well. The first product to have this revamp was its flagship smartphone being Mix 4, which was released with the name of Xiaomi Mix 4 that is powered by the Qualcomm Snapdragon 888+ chipset.

In addition to this, the trade name for other product categories such as tablets, wearables, and laptops is used across the globe as well. We can expect not to be able to see this trademark on the upcoming device range as well. As a matter of fact, it will be interesting to see the name of the new lineup of products at its Smarter Living event on 29th September at 12 Noon. 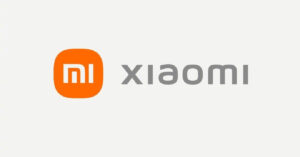 Read Also: The Xiaomi Mi Note 10 is not coming to India this month

It’s strange for the company to make this move when it became the leader for the smartphone category in the world surpassing Samsung as the world’s top smartphone company with a market share of 15.7%, followed by Apple at 14.3%. Even the company spent a good amount of money to change its Mi logo just over four months ago with round corners and now has ended up dropping it completely.

What about old Mi users?

Xiaomi’s existing devices bearing the Mi brand will remain as is, like the newly launched Mi 11 series. The consumers will get full customer support from the company. There is nothing changed for the existing customers just the name of the brand/badging has changed, the support remains the same. This new name of the phone will come in other markets slowly and can be expected to roll out with new upcoming product releases by the company.