Predictive Text Feature Coming to Microsoft Word in March: Everything you need to know

The Predictive Text Feature can help Word regain the market so far dominated by Google Docs. Read here about its working and its implications. 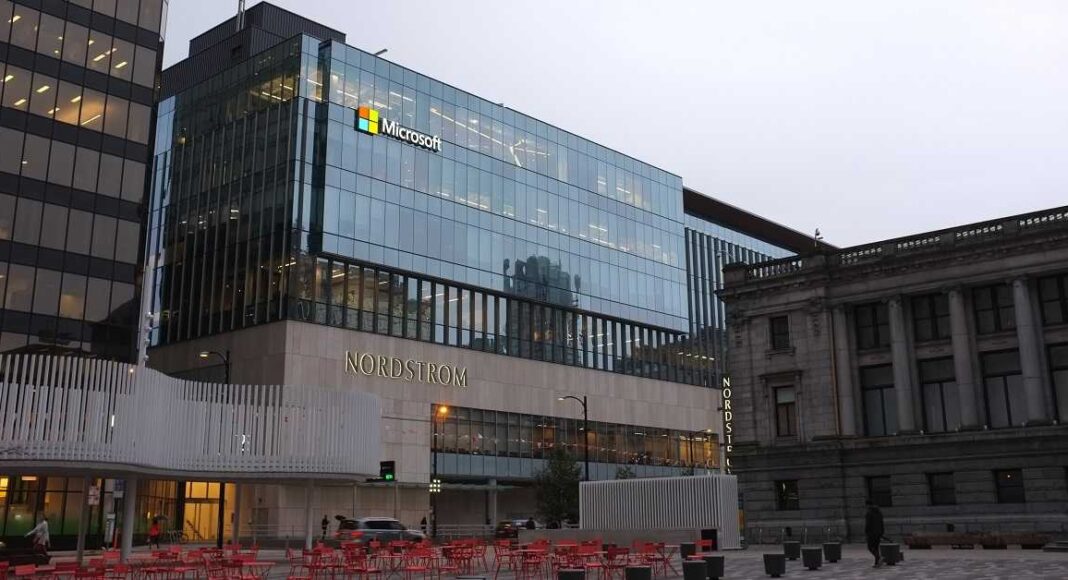 Microsoft is intending to include the text prediction feature in Word starting March 2021. The new functionality, just like the existing predictions feature in Google Docs’ Smart Compose, will utilise Machine Learning to predict what the user can type as next words. This innovation will accelerate the document typing process for the user.

According to Microsoft, the new feature in Word will help “users write more efficiently by predicting text quickly, timely and accurately.”

As in Google Docs, the predictions feature on Word will highlight the predicted text in grey so that the user can include it in his file by pressing the ‘Tab’ key. He can even reject the predictive text by pressing ‘Esc’. The company says that the predictions will gradually become better as the Machine Learning algorithms recognise the writing pattern of the user. You will be able to turn off the predictive text feature on the whole if you don’t want to take the predictive words. The company claims that the data collected to implement the Machine Learning algorithm will not “leave the tenant boundary” and no other users will be able to fetch it. However, Microsoft Word users are free to file any complaints or give suggestions to the company regarding the new and old features by navigating to Help > Feedback.

When will Microsoft roll out Word’s Predictive Text Feature?

The text-prediction feature is expected to arrive in Microsoft Word in March. In September 2020, Microsoft presented the details about the text prediction feature in Word and revealed that what you type doesn’t leave the “tenant boundary” of your system. In other words, Whatever you type, is not captured by the software. According to Neowin, the feature has been included in the Microsoft 365 public roadmap and is expected to arrive next month. Microsoft had already released the text predictions feature for Outlook for the web in November 2020. This new feature appears to be associated with Microsoft 365. However, it’s not clear if the feature will be a part of the new Microsoft Office 2021. According to an official blog post, this new feature is available only for 50 percent of users of Windows Beta Channel running Version 2010 Build 13301.20004 or succeeding and to all Microsoft 365 SKUs on Word online leaving out the Microsoft 365 Business Basic, Microsoft 365 F3, Microsoft 365 A1.

What can be the implications of Microsoft Word’s Predictive Text Feature?

Predictive typing does not predict the entire sentence as it is trained to figure out only how you’re going to start or end a sentence though it’s not always accurate at the middle bits. The accuracy of the Machine Learning algorithm decreases as it’s required to make tougher guesses on fewer data. In 2020, OpenAI released a machine-learning-based text generator known as GPT-3 that is exceptionally accurate at producing texts that are tough to distinguish from human writing. But, it’s important to note that although algorithms like GPT-3 are excellent at constructing coherent sentences, they still falter at producing prose that’s logical. Thus the predictive typing feature in Word could be utilised to complete writing that obeys a template formula but can’t replace human effort in the real work of research and rhetoric.

Google had released its text predictions feature for its suite of applications in 2019. This made Google Docs the first choice for many people as it enhanced their typing speed and standard. The new prediction functionality could help Microsoft Word regain the market as it used to before Google dominated. Microsoft expects to release the predictions feature in Windows Outlook for enabling users to write refined mails at a faster pace.