Qualcomm’s new portable gaming console will resemble Nintendo Switch in terms of appearance and features. Here are the details. 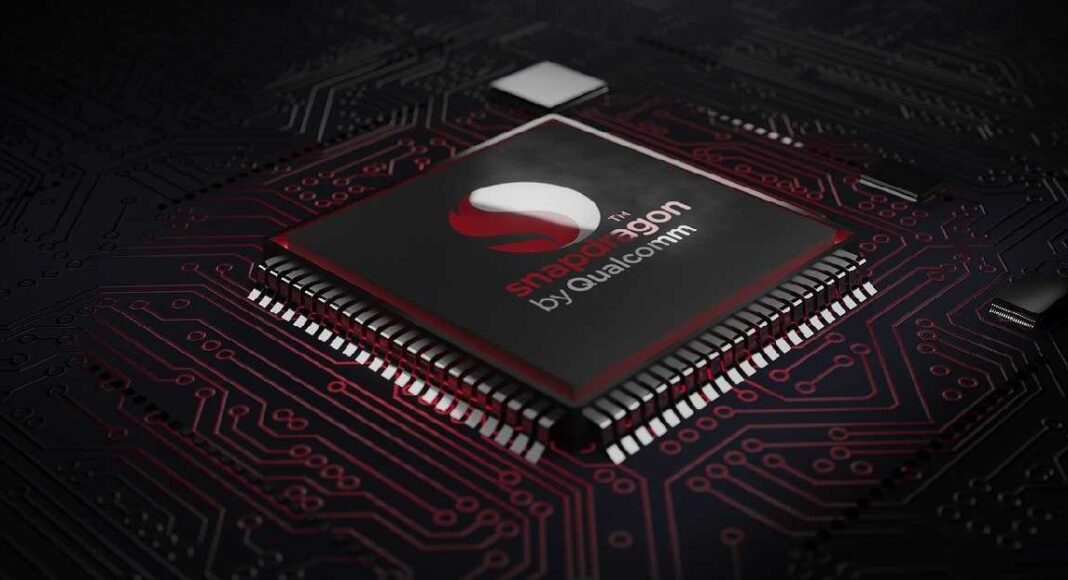 American multinational corporation, Qualcomm, which was earlier said to be working on a brand of gaming smartphones, will now reportedly be developing a handheld console of its own that will be powered specifically by the upcoming Android 12.

What are the features of Qualcomm’s new Android 12 Powered Console?

According to David Ruddock of Android Police, the design of the console resembles a “thicker, bulkier smartphone” that “will make its processor run faster and significantly more efficiently than a modern ultra-thin smartphone”.

The new Qualcomm’s Android 12 Powered Console will come with the following features.

According to reports, the new console of Qualcomm will have a striking resemblance with the Nintendo Switch. The device will house detachable controllers on the left and right sides. The thickness of the portable console will be more than a smartphone although the exact dimensions are yet to be revealed. The thicker design will provide room for powerful coolers.

Qualcomm’s new portable gaming console will be powered by a powerful Snapdragon 888 processor. This silicon chip is capable of can get clocked at high speeds clock speeds. You will get the Android 12 operating system with an optimised launcher. Qualcomm is reportedly planning to utilise a 6000mAh battery in the console along with the implementation of Quick Charge technology.

The features provided by Qualcomm’s new gaming console will resemble those provided by a premium handset. The display feature is quite similar to Nintendo Switch. You will get a dedicated screen with a display-out port to connect the console with a monitor or TV. The device is anticipated to come with a microSD card slot for storage expansion. The device may come packed with a Snapdragon X55 5G modem so that users can connect with other players.

Qualcomm’s gaming console is expected to launch in the first quarter of the year 2022. Since the device will be powered by the processors that launched after the Snapdragon 888, the price is expected to be $300 (₹ 21,800 approx). The Android operating system will enable the users to download applications from the Play Store.

What are the linked projects of Qualcomm?

For the convenience of the users, Qualcomm is planning to release a personal content portal that will contain optimised titles for the console. The company is expected to launch the Android model of the console soon so that it can support the Epic Games Store application.