PlayStation 5 launch-day sales to be online-only this year

The decision has been taken to keep our gamers, retailers, and staff safe amidst COVID-19. 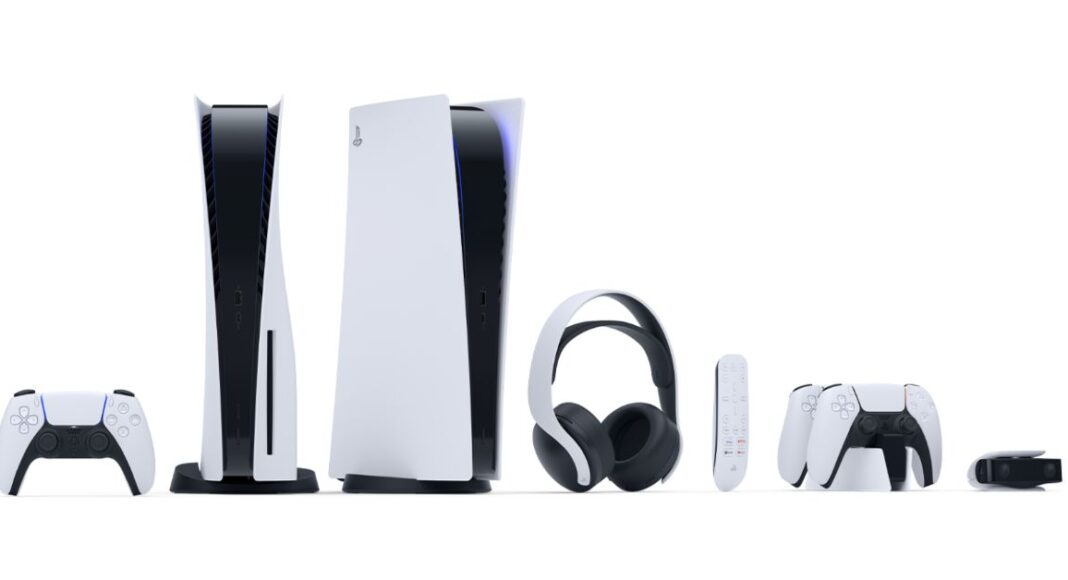 As we are inching closer to the launch of the PlayStation 5 console on November 12, Sony has now confirmed that all day-of launch sales will be conducted through the online stores of the retail partners in the interest of keeping the gamers, retailers, and staff safe amidst COVID-19.

According to Sid Shuman, Senior Director, SIE Content Communications, “No units will be available in-store for purchase on launch day (November 12 or November 19, depending on your region) – please don’t plan on camping out or lining up at your local retailer on launch day in hopes of finding a PS5 console for purchase. Be safe, stay home, and place your order online.”

Furthermore, it was revealed that gamers who have pre-ordered for pick-up at their local retailer should still be able to do so at their designated appointment time, under the retailer’s safety protocols. Mind you! All one needs to do is confirm the details with their local retailer.

In addition to this, the company has also unveiled the price of accessories as well as gaming software that were introduced during the global launch. The DualSense Wireless Controller will be available at Rs 5,999, HD camera at Rs 5,190, PULSE 3D Wireless Headset at Rs 8,590, Media Remote will cost Rs 2,590 and the DualSense Charging Station will be available at Rs 2,590.

During the PlayStation 5 (PS5) games reveal event on June 11 at 1:00 pm Pacific Time (which translated to 1:30 am IST on June 12), Sony lifted curtains off the PS5 hardware for the first time, with its bold, two-tone design marking a radical departure from previous PlayStation consoles. This notified that the PS5 will launch in two options to offer unprecedented choice at launch to gamers:

Asserting that this livestream event by Sony is just a glimpse of what’s to come in the next generation, Jim Ryan, President and CEO of SIE, said, “With PlayStation 5, we are making a significant leap to deliver a truly new generation of transformative play experiences that will redefine expectations for what games can be.” Besides this, Sony also stated that an array of new PS5 accessories will also be launched to boost the gaming experience. This would include:

In addition, the livestream also showcased a first look at the new games that will define the next generation of gaming on PlayStation 5. Across dozens of titles, most of which are launching as console exclusives or full exclusives on PS5, the world’s most talented developers showcased the potential of the hardware. As per Sony, this will unlock rich experiences for gamers, bringing them deeper into extraordinary game worlds than ever before.