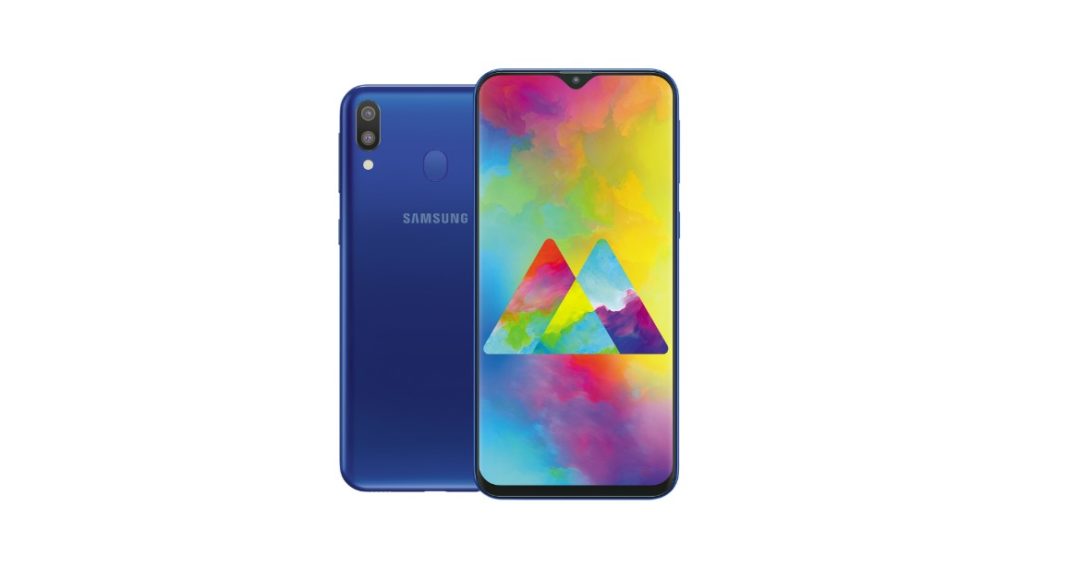 South Korean technology giant Samsung has launched its Galaxy M10 and Galaxy M20 smartphones in India yesterday. Here’s a look at 10 things you must know about the newly launched smartphones by Samsung: 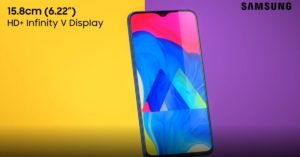 Samsung Galaxy M10 and Galaxy M20 come with Infinity-V displays, which basically mean that the smartphones have a waterdrop-shaped notch on top of their screens. While Samsung Galaxy M10 sports a 6.2-inch HD+ TFT display, Galaxy M20 features a 6.3-inch full HD+ display.

They come with face unlock feature 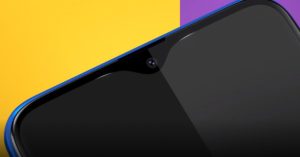 Are available in two storage variants 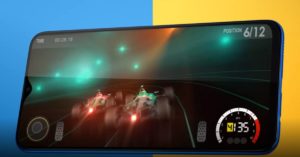 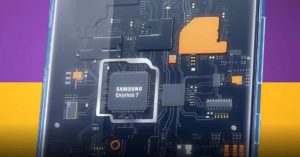 The South Korean technology giant has used its own processors in the smartphones. While Samsung Galaxy M10 is powered by Exynos 7870 processor, Galaxy M20 houses an octa-core Exynos 7904 processor. 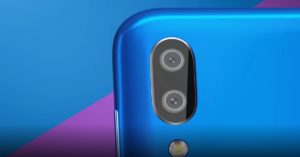 Samsung Galaxy M20 and Galaxy M10 come with dual camera setups on their back panels. Both the devices feature 13MP+5MP dual rear cameras. It is worth noticing that the 5MP lens has an ultra-wide sensor. The camera app of the smartphones has support for Live Bokeh mode and come with AR stickers.

But the selfie cameras are different 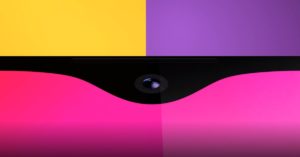 However, the selfie cameras of the devices are different. While Samsung Galaxy M20 comes with an 8MP selfie camera, Galaxy M10 has a 5MP front-facing snapper. We should mention that you can also enable the Live Focus mode while clicking selfies with the smartphones. 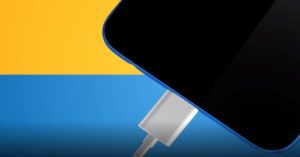 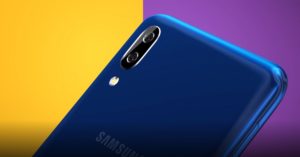 Both the smartphones run on Android 8.1 Ore skinned with Samsung’s Experience UI. However, it has been reported that they will be getting an update to Android Pie in August.

Made in India smartphones

We should mention that Samsung has first launched the Galaxy M10 and Galaxy M20 smartphone in India. Furthermore, the company also said that the devices have been made at its facility in Noida which is also the biggest smartphone-factory in the world.

Priced in the budget segment 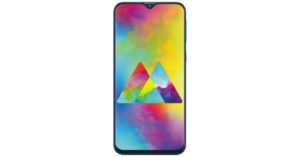