Samsung Galaxy S9 at Rs 7,990: How to buy? And everything you need to know 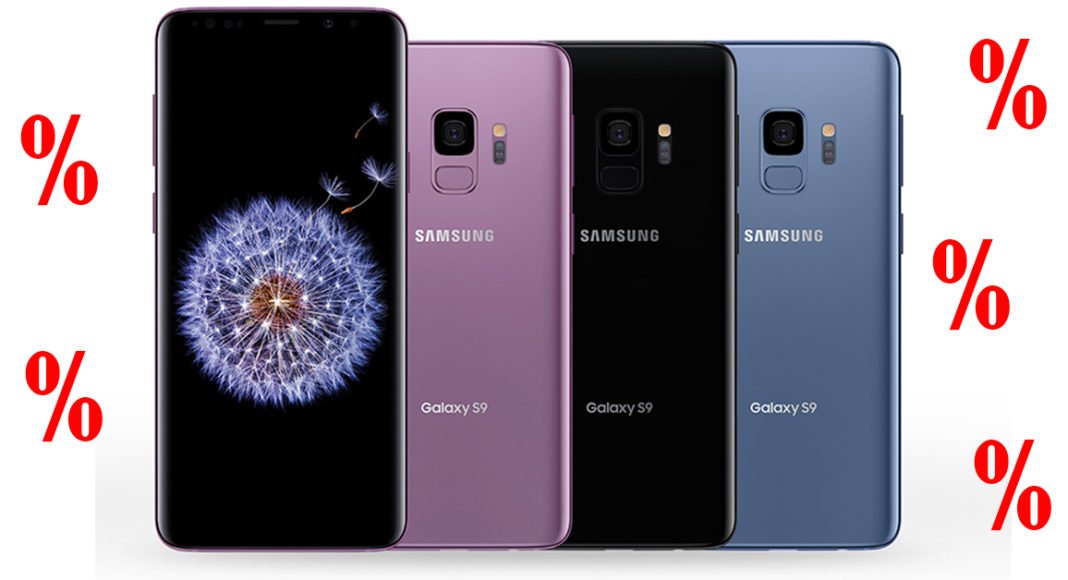 Samsung Galaxy S9 is the leading smartphone by the company and is the latest offering when it comes to a flagship by Samsung. Yes, the Note 8 is still good, but the Samsung Galaxy S9 is the leading smartphone right now by the brand that has up-to-date technology inside. In a move to boost sales, Samsung is giving extreme discounts and offers on the smartphone. This could be because they have lost the lead of being the number 1 smartphone maker in India to Xiaomi.

The Samsung Galaxy S9 comes with 64 GB of storage and sports a 5.8-inch Quad HD+ sAMOLED touch screen. It is just 8.5mm thick and sports a 3.5mm audio jack. As far as the cameras are concerned the Samsung Galaxy S9 has a dual pixel 12MP camera at the rear and an 8MP front snapper with auto focus and f/1.7 aperture. Under the hood this smartphone features an octa-core Exynos CPU, 3,000 mAh battery and 4 GB RAM. The storage can be expanded using a microSD card by up to 400GB. Other features include Accelerometer, Barometer, Gyro Sensor, Compass, Hall Sensor, HR Sensor, Proximity Sensor, RGB Light Sensor, fingerprint reader, Wi-Fi, NFC and Pressure sensor.

How to avail the discount on Samsung Galaxy S9

You need to go to Samsung India’s online shopping website here to get the discount of Rs 50,000 in total. The company is giving an exchange offer value of up to Rs 33,000 on select smartphones. Over that, you can avail additional Rs 6,000 discount on select models. If you use HDFC bank credit card, then you are eligible to get additional Rs 6,000 as cashback. A scheme of Rs 5,000 instant cash back is also running. Overall, giving a discount of Rs 50,000 to the customer who wants to purchase the Samsung Galaxy S9 64GB with official selling price of Rs 57,900. So, effectively you would just need to pay Rs 7,900 and you can get the latest flagship smartphone from the company.

The eligible models for extra Rs 6,000 exchange value are as under:

Sahiba Sethhttp://www.gadgetbridge.com
Sahiba Seth is a student, pursuing English (Hon) from Delhi University. She has been a trainer of HYTSE (Helping Youngsters To Speak English) in her school. She loves to interact with people and she is crazy about gadgets like mobiles and cameras. She likes to read and search about gadgets, and their features. She loves to stay in tune with the happenings of Hollywood and Bollywood. Also, she is passionate about reading novels and creative arts.
Facebook
Twitter
WhatsApp
Linkedin
ReddIt
Email
Previous article
Sony RX100 VI Cyber-Shot camera with 20.1-megapixel sensor launched in India: Price, Specs and other details
Next article
Go Noise Play 2 review: Good to start with