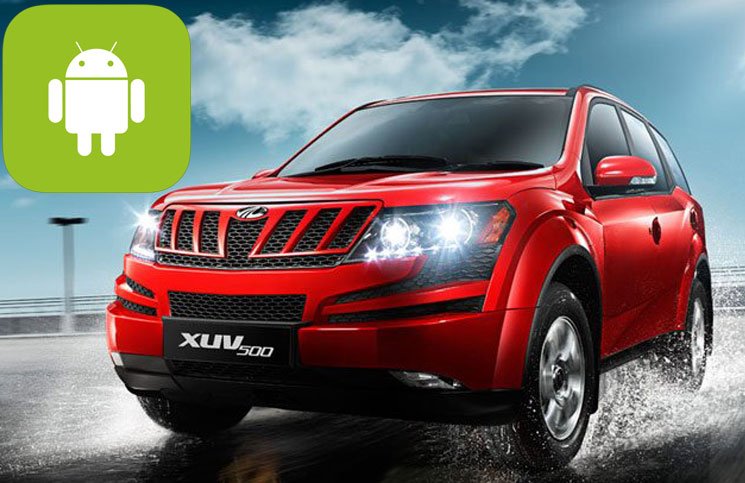 While the company hasn’t specified any timeline by when this technology would be available on its SUVs, they have divulged what it would let its owners do. For instance, the technology will help
owners link their smart phones and tablets with the in-vehicle infotainment system.

Over that the driver can also access applications like maps through voice command or by using controls on the steering wheel.

The company, part of the $17 billion Mahindra Group, also said it has become a member of the Open Automotive Alliance (OAA), a global group of automakers and technology companies working to bringing the Android platform to cars.