Navigate your way through multiple terrains in different eras and use your strategic gameplay skills to score a win against your enemies and emerge victorious. 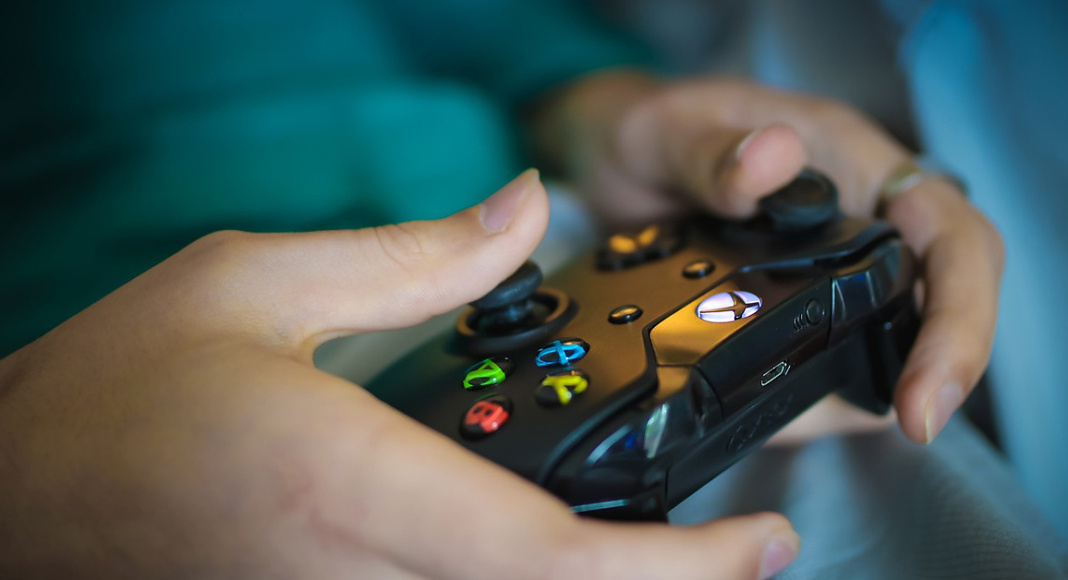 Summers are here. And if you are a student, we’re sure you must have already started planning how to spend your vacation this year. For those of you who are thinking of relaxing at home, we have compiled a list of the latest and the most exciting video games that are a must-play this summer season. From action and adventure to mystery, thrillers, and horror, we have got for you a variety of gaming genres to try out. Explore the life-like in-game terrains, from lush green forests and smothering swamps to majestic mountains and castles. You can not only get to pick your desired avatar but also your battles, be it against modern or ancient enemies, or a giant Pokemon. Here are the 10 best video games of 2022 that are a must-play this summer season. 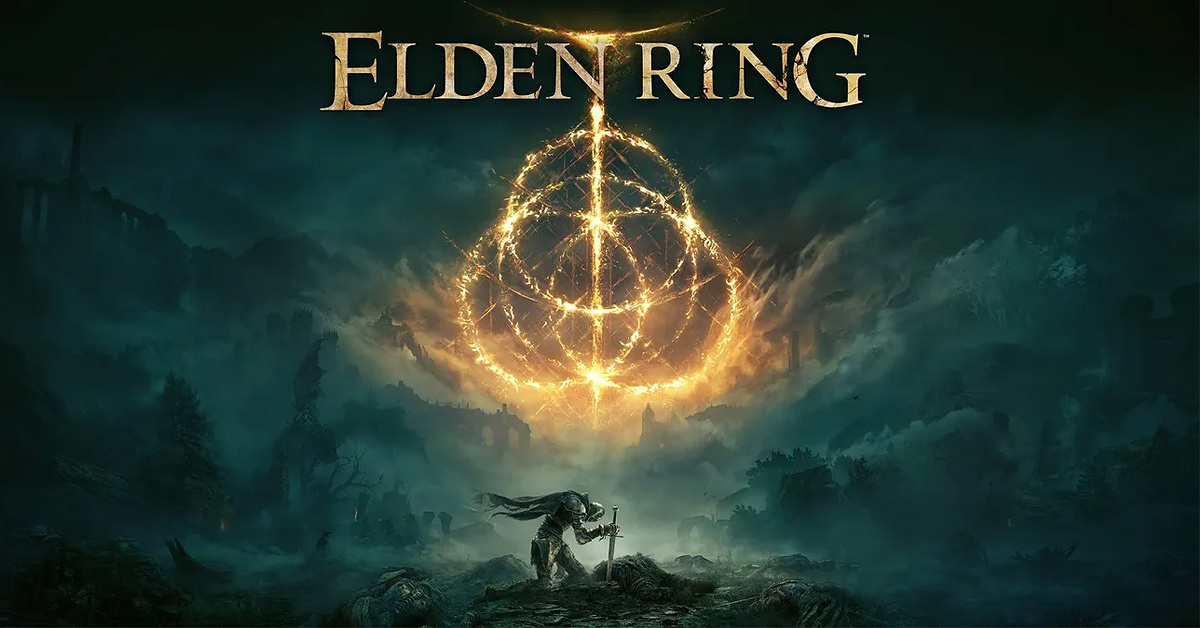 The first one on our list of the 10 must-play video games this summer season is Elden Ring. Released in February this year, it is an action role-playing game developed by FromSoftware. It is published by Bandai Namco Entertainment. What might catch your interest is that the game has been made in collaboration with the famous fantasy novelist George R. R. Martin. The Game of Thrones writer provided the material for the game’s setting.

Elden Ring features vast fantastical landscapes and complex, shadowy dungeons. Travelling through the game’s breathtaking landscapes, you unravel the mysteries of the ring’s power. Whether on foot or riding on horseback, you can choose to play alone or with your friends online. From grassy plains and suffocating swamps to spiralling mountains and castles, it fully immerses you within itself. From a prisoner or bandit to a samurai, you can defeat your enemies in any avatar that you like, through a variety of weapons and skills. The game is compatible with PS4, PS5, Xbox One, Xbox Series X|S and PC. 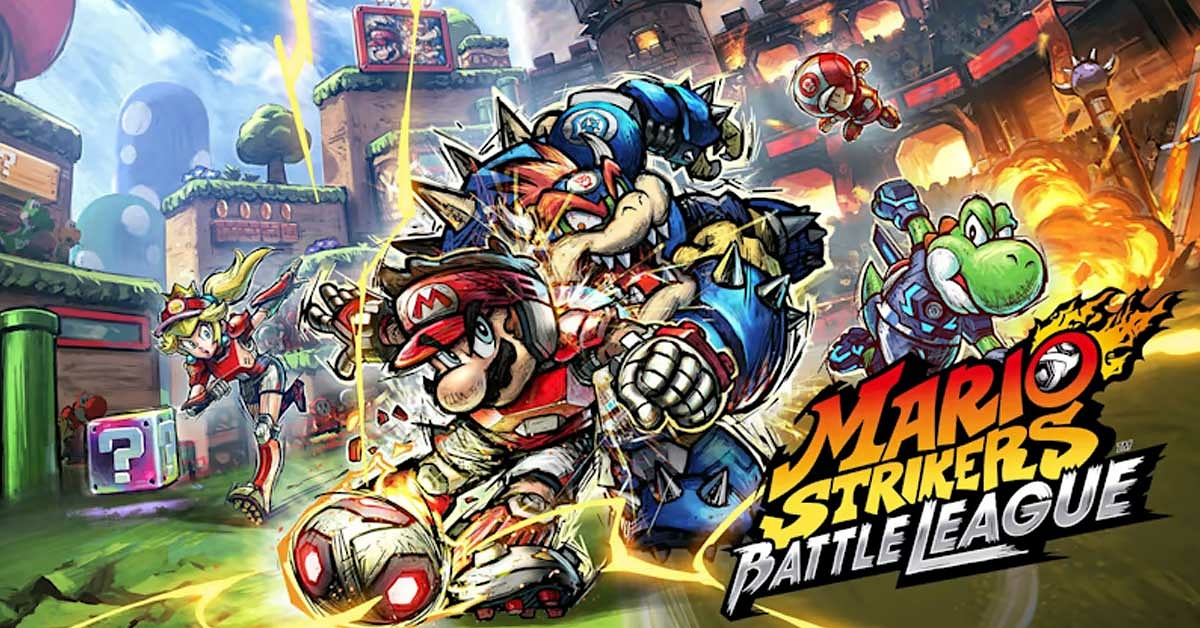 Mario Strikers: Battle League introduces Strike as a 5-on-5 soccer-like sport but with no rules. You are at the liberty to do whatever it takes to win. Get gritty and score the maximum goals by defeating enemies and pulling off-score boosting Hyper Strikes. You can customise your character with different gears and change their appearance and attributes. It can be played with up to eight players at a time. Mario Strikers: Battle League is all set to release on June 10th this year, on Nintendo Switch. 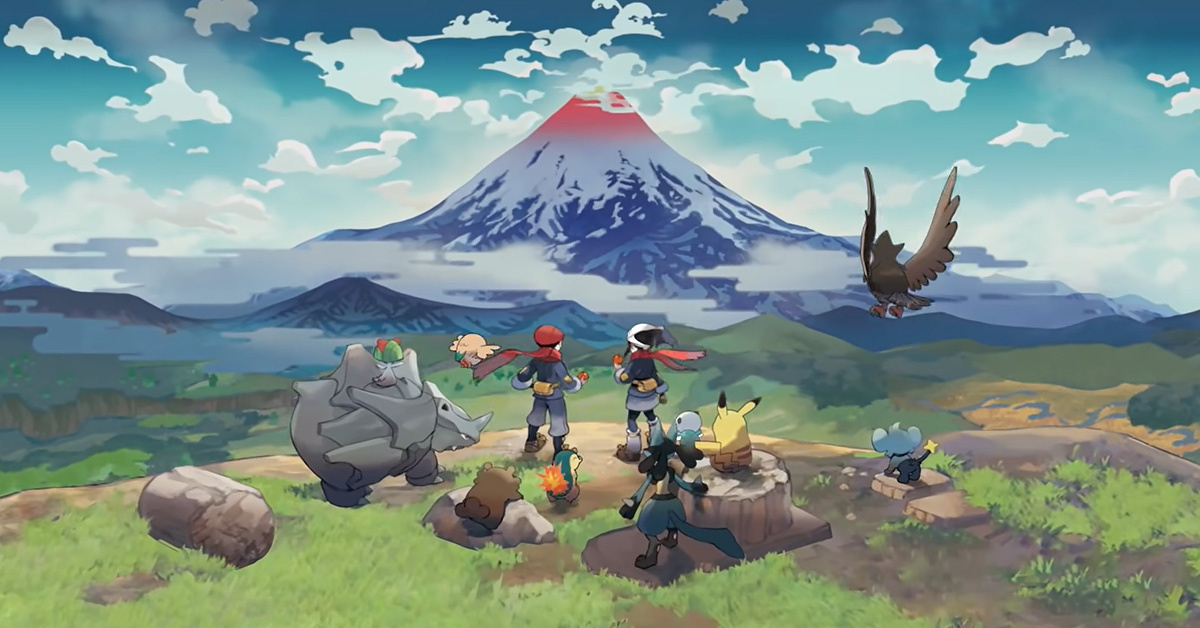 The next one will bring a huge smile to the faces of all the Pokemon fans out there. Available on Nintendo Switch, Pokemon Legends: Arceus makes you encounter and battle Pokemon in the Hisui region. Catch wild Pokemon that live freely in all kinds of places, from grasslands to forests or in water.

Add information to your Pokedex by catching Pokemon and studying their behaviour continuously. Fighting Pokemon battles also comes with the added challenge of facing the Alphas, i.e., Pokemon that are larger than normal, with glowing red eyes. 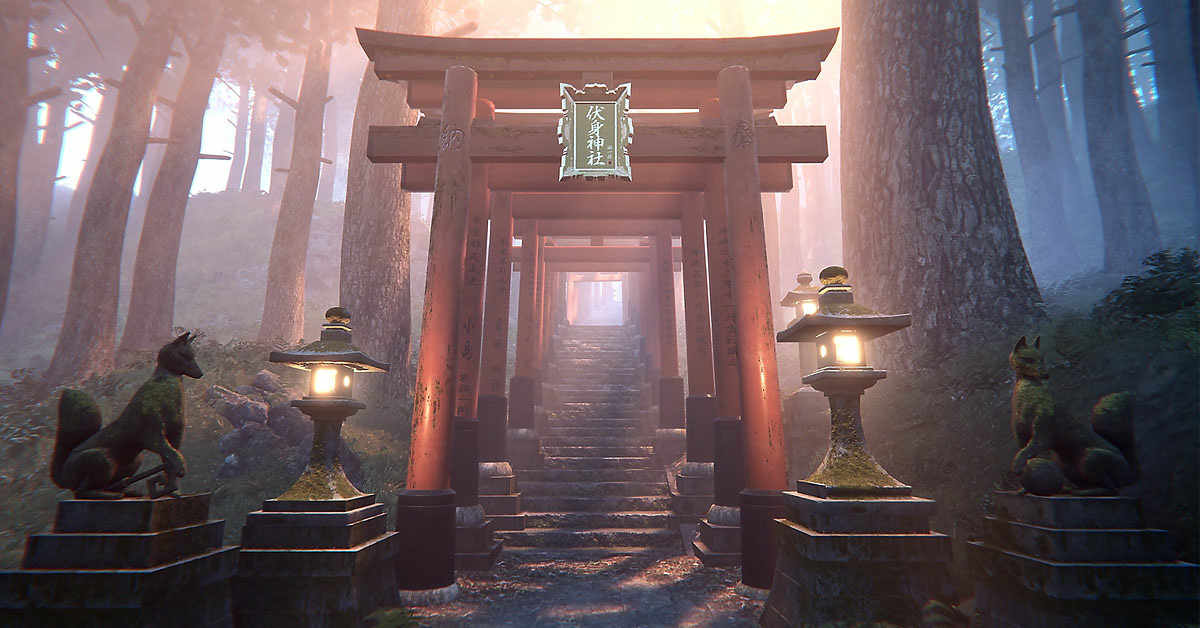 Next on our list of the top 10 best video games of 2022, that are a must-play, this summer season is Ghostwire: Tokyo. Released in March 2022, it is an action-adventure game with a supernatural backdrop,  developed by Tango Gameworks. The game begins with the city of Tokyo having been overrun by deadly paranormal forces, causing the population to vanish instantly.

You ally with a powerful spectral entity on their quest for vengeance for uncovering the dark truth behind the mysterious disappearance in Tokyo. Mastering an arsenal of mighty abilities would be critical for succeeding in your mission. The game is compatible with PS5 and PC.

Gloomhaven: Jaws Of The Lion 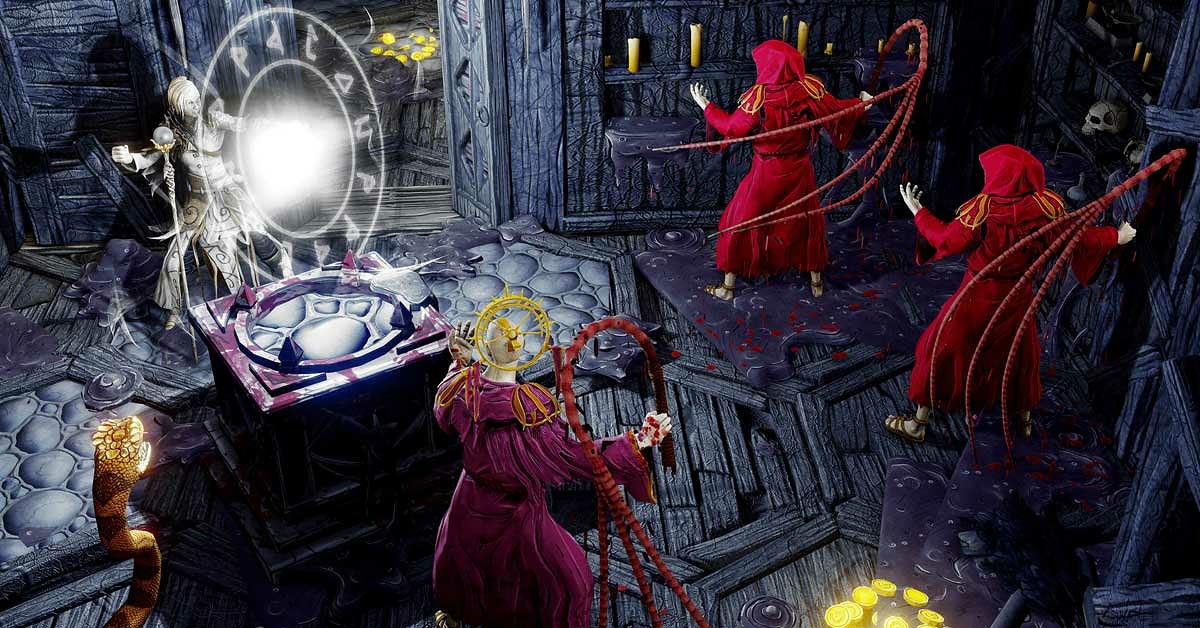 Gloomhaven: Jaws of the Lion is a standalone adventure-fantasy role-playing game (RPG) that is based on the popular board game with the same name. Developed by Flaming Fowl Studios, this digital adaptation includes four new characters, Valrath Red Guard, Inox Hatchet, Human Voidwarden, and Quatryl Demolitionist. You get to explore a previously hidden side of the city of Gloomhaven through an arching storyline and a plethora of new enemies to deal with. It can be played solo or in groups with up to four players at a time, on Windows PC. 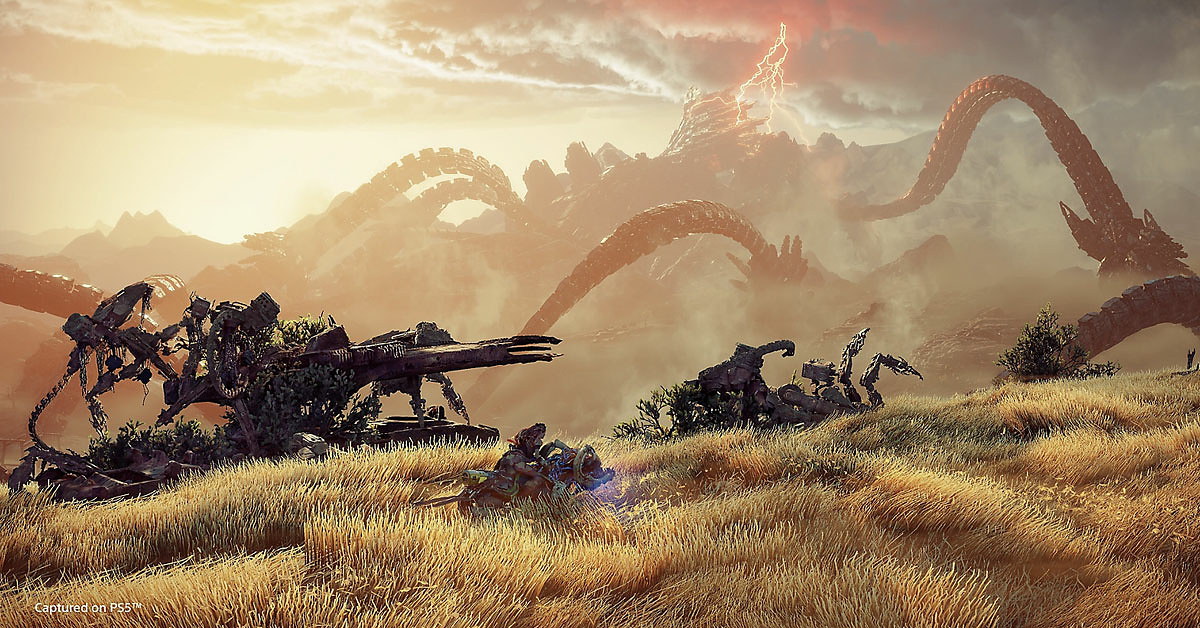 Horizon: Forbidden West is a 2022 action RPG, developed by Guerilla Games and published by Sony Interactive Entertainment. Donning the character of Alloy, you brave an expansive post-apocalyptic open world. Discover distant lands and rich cultures, from lush green forests to sunken cities and towering mountains. Engage in strategic battles with enormous machines and mounted human enemies using weapons, gear, and traps. Unravel the startling secret behind the Earth’s imminent collapse and restore order and balance to the world once again. The game is available to play on PS4 and PS5. 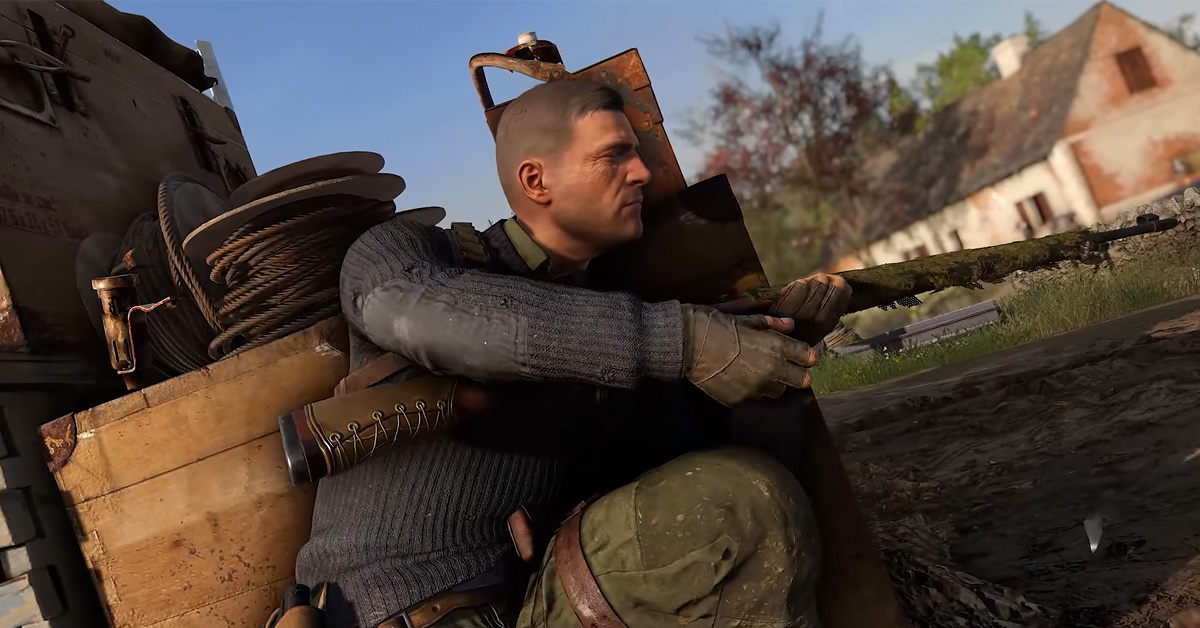 The latest addition to the shooting video games genre is Sniper Elite 5. It is a third-person tactical shooter stealth video game, developed and published by Rebellion Developments. Set against the backdrop of 1944 France, the award-winning series returns with Karl Fairburne who fights to uncover Project Kraken. The game offers unparalleled sniping, tactical combat, and an enhanced kill-cam. It is compatible with a range of platforms including PS4, PS5, Xbox One, Xbox Series X, and Series S as well as Microsoft Windows. 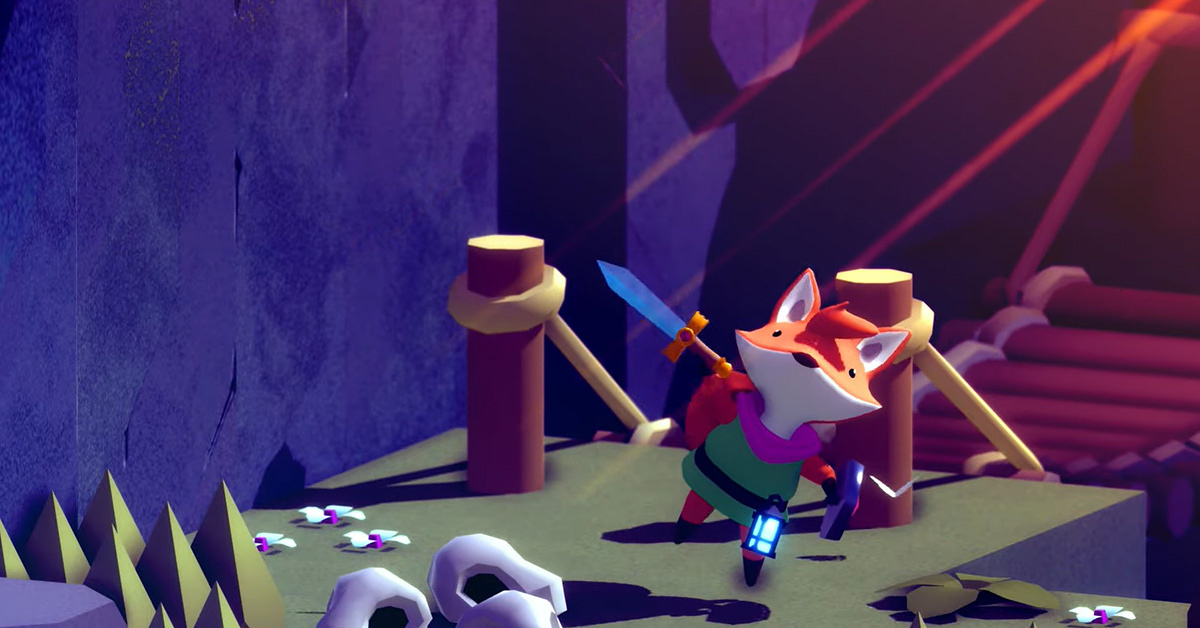 Next on our list of the 10 best must-play video games of 2022 for this summer season is Tunic. Released in March this year, it is an isometric action game that lets you explore a land filled with lost legends, ancient powers, and ferocious monsters. You are a cute little fox set out on a big adventure. It can be played on PC, Xbox One, Xbox Series X, and Xbox Series S. 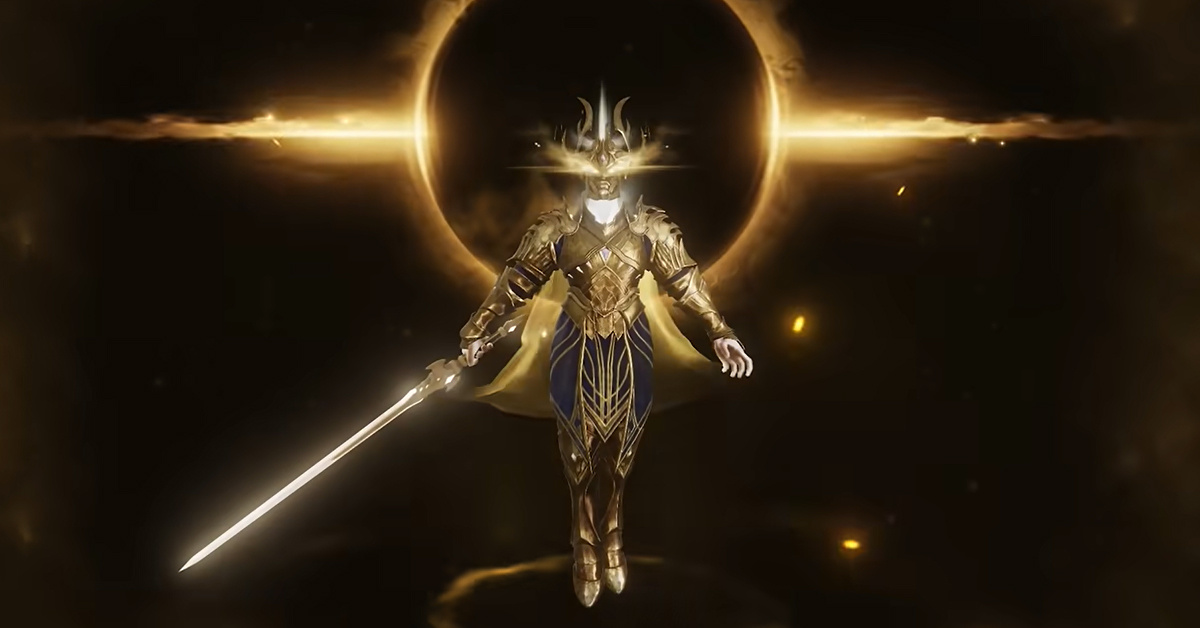 Releasing on June 2nd is the multiplayer action RPG Diablo Immortal. Said to be designed primarily for mobile devices, it takes place between the events of Diablo 2 and Diablo 3. The story of the game unfolds with the Archangel Tyrael presumed dead.

Fragments of the shattered Worldstone are still infused with power and are tainting the land. In this battle against the ancient evils, Diablo’s minions hope to harness the Worldstone power to allow the Lord of Terror to return. It can be played via Android and iOS devices or on Windows PC. 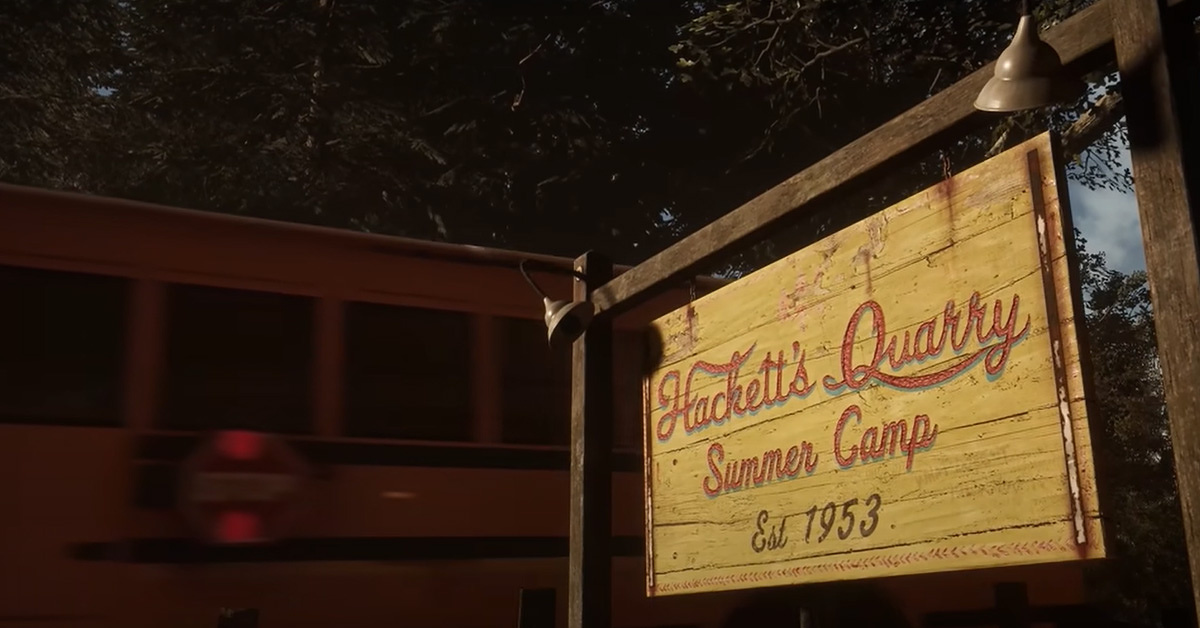 The final one on our list of the top 10 must-play video games for this summer season is this adventure-horror survival video game. The Quarry, scheduled to release on June 10th, 2022, is based in the remote forests of upstate New York.

The teen counsellors of Hackett’s Quarry have the summer camp to themselves for one final night, with no kids or adults around. The fate of all nine camp counsellors is in your hands, as the unpredictable night unfolds. At every turn, you have to make life-or-death decisions, with the sole rule being that there are no rules.

So those were our top picks for the 10 best video games (2022) to play this summer. We would love to hear about your experience of playing these video games. Do let us know in the comments section below.