The character promo of Sacred Games 2 is out, and internet can’t keep calm 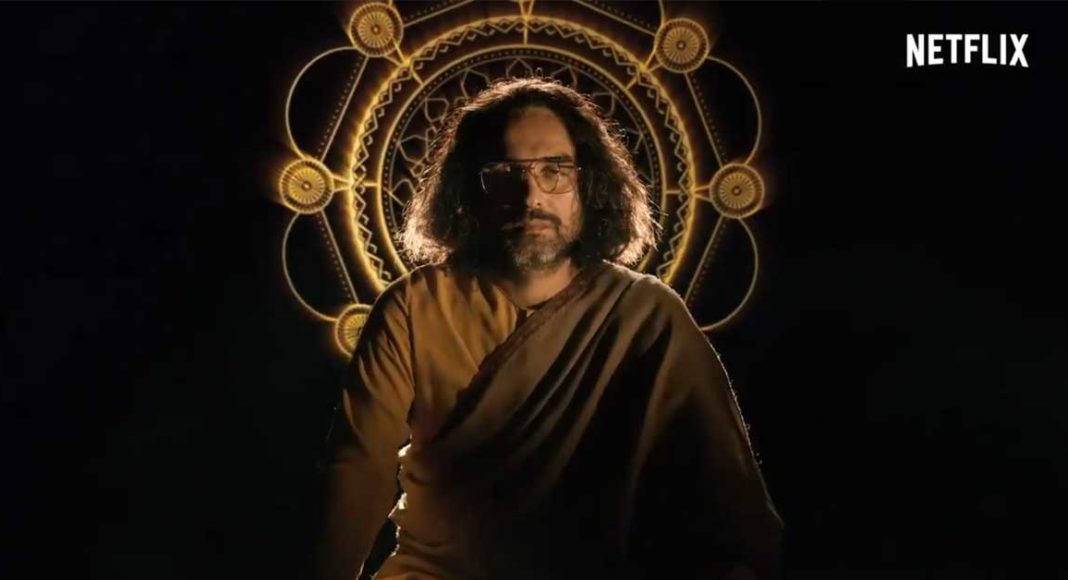 Netflix Originals Sacred Games had created quite a stir when it launched. The makers on Monday dropped the first look for the upcoming season (Sacred Games 2) and according to the same, Kalki Koechlin and Ranvir Shorey will be joining the cast.

In the same promo, we also see glimpses of Saif Ali Khan and Nawazuddin Siddiqui, who play Sartaj Singh and Ganesh Gaitonde respectively. However, they have saved the best for the last as we see Pankaj Tripathi as the mysterious Guruji. It is noteworthy that, Guruji did not have a lot of screen time in the first season but he is expected to play a vital role in the upcoming season. In this new promo, there is no date mentioned on when Sacred Games 2 will start streaming we now know it will happen sometime this year.

Kalki will be playing a character called Batya, while Ranvir will essay the role of Shahid Khan in Sacred Games 2. The duo will play pivotal roles in the unravelling of a new mystery.

Talking about her role in Sacred Games 2, Kalki Koechlin said, “Personally, I am a fan of the series, and it is super awesome to be a part of the Sacred Games and Netflix family. Season 2 promises to be much more exciting and I cannot wait for viewers to watch me in the series.”

Ranvir Shorey, on the other hand, said, “The digital platform is so empowering and working on this audience-favourite show has been an absolute delight! My character in Sacred Games 2, Shahid Khan, is a complete departure from any of the roles I have played before, and I am looking forward to fans across the world bingeing on the new season.”

Another change in the second season of Sacred Games is that it will now be directed by Anurag Kashyap and Neeraj Ghaywan. Neeraj is the director of critically acclaimed film Masaan and has replaced Vikramaditya Motwane, who is continuing as the showrunner.