HomeGadget Bridge AceThe most affordable Android smart TV in the world: Everything you need...

The most affordable Android smart TV in the world: Everything you need to know 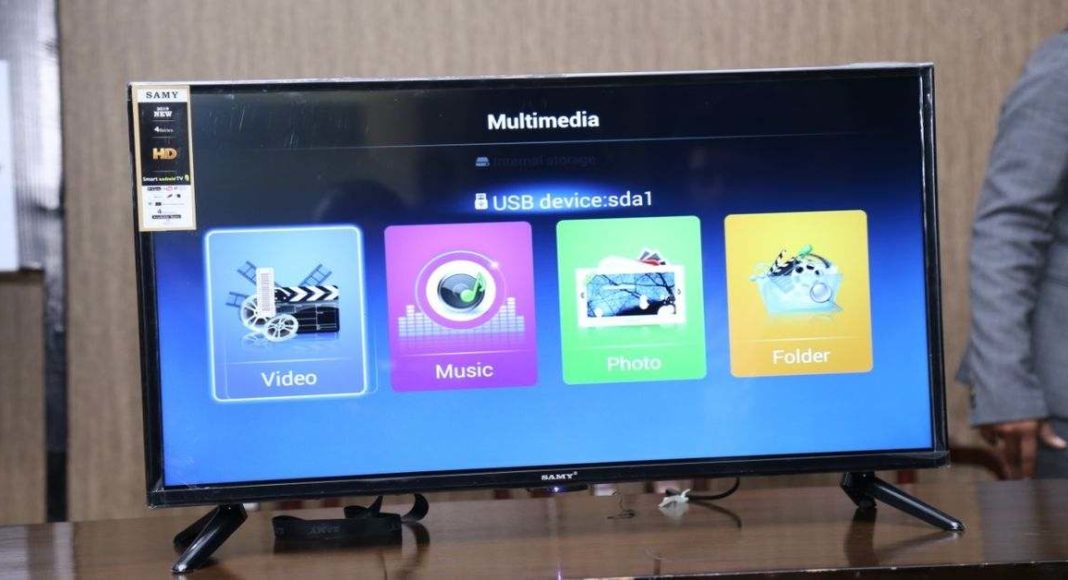 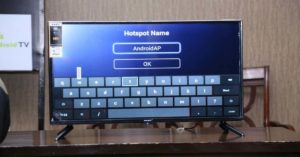 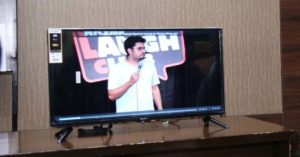 Has some useful apps preinstalled 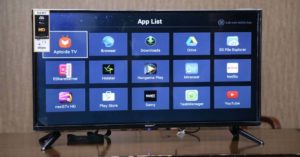 Samy SM32-K5500 HD LED TV comes with a number of apps installed on it including Facebook, YouTube, Hotstar, Aptoide TV, Google Drive, Hungama Play, Netflix, NextGTV, etc. You can also download other application that you think would be useful to you. 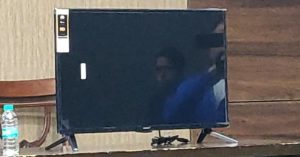 For sound, Samy SM32-K5500 HD LED TV comes with two 10W speakers, among which one is an SRS Dolby Digital and the other is a 5 Band Equalizer. The company has touted the television’s immersive audio performance with an external sound blaster.

Can only be bought via Samy’s app 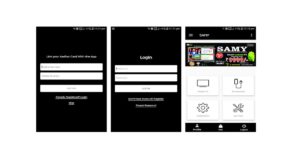 If you are an interested buyer, you should know that the television can only be bought via Samy’s official app, which can be found on the Google Play Store. It is available exclusively on the app, so there isn’t much point looking for it elsewhere.

The company is offering a warranty and after sales service 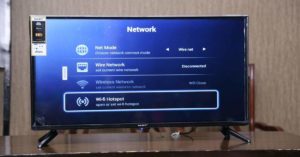 Another thing that the company has touted is the after sales service that it is providing with the television. Samy Informatics has said that it will be providing an onsite service for the SM32-K5500 HD LED TV and it has also mentioned that the television comes with a 3-year warranty.

90% of the television’s parts are made in India 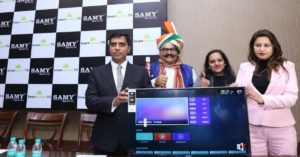 It is also worth noticing that most of the parts that are used in the television have been produced in India. The only major exception to this is the LED screens that have been used.

How is the pricing so affordable? 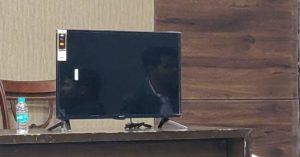 When asked about how the pricing of the television, the company said that it is selling the product directly to the customers, without any middle man in between. So, that is what made it possible for it to sell the television cost-to-cost to its customers.

Is a part of ‘Make in India’ and ‘Startup India’ programmes 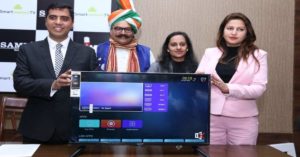 We should also mention that the Samsy SM32-K5500 HD LED TV falls in the Indian government’s ‘Make in India’ and ‘Startup India’ programmes.