These are the best apps to measure size or distance on your Apple or Android smartphone. 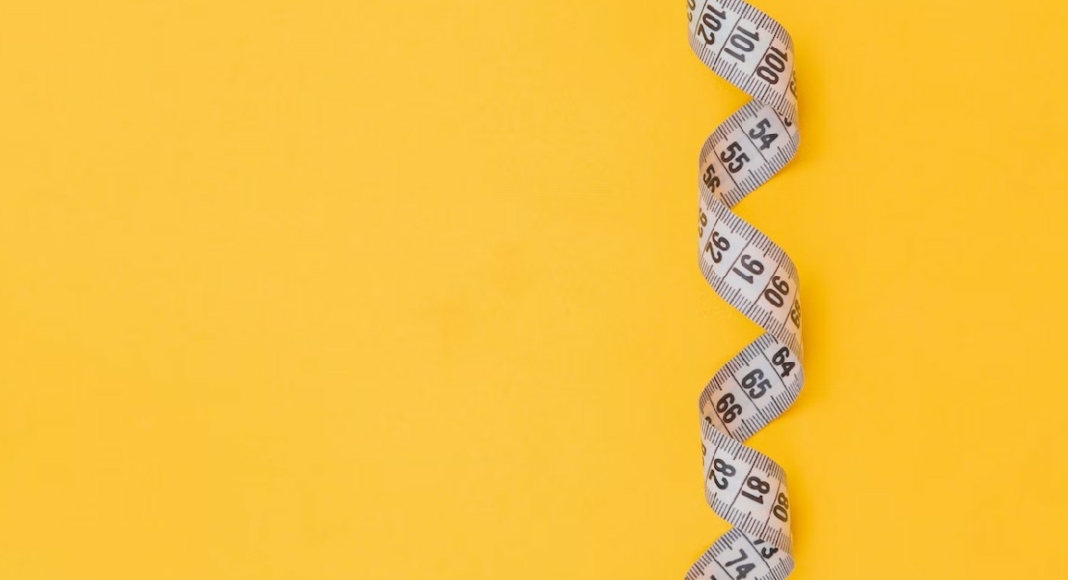 Smartphones can do pretty much anything these days, and even though most people may not be aware of it, they can even record distance and sizes accurately. If you ever find yourself without a measuring tape, you can easily download an app on your phone to record the dimensions of just about any object. You can also find a bunch of apps that can measure the perimeter of a plot of land or the distance between two locations. In this article, we bring you the top 7 distance measuring apps for Android and iOS. 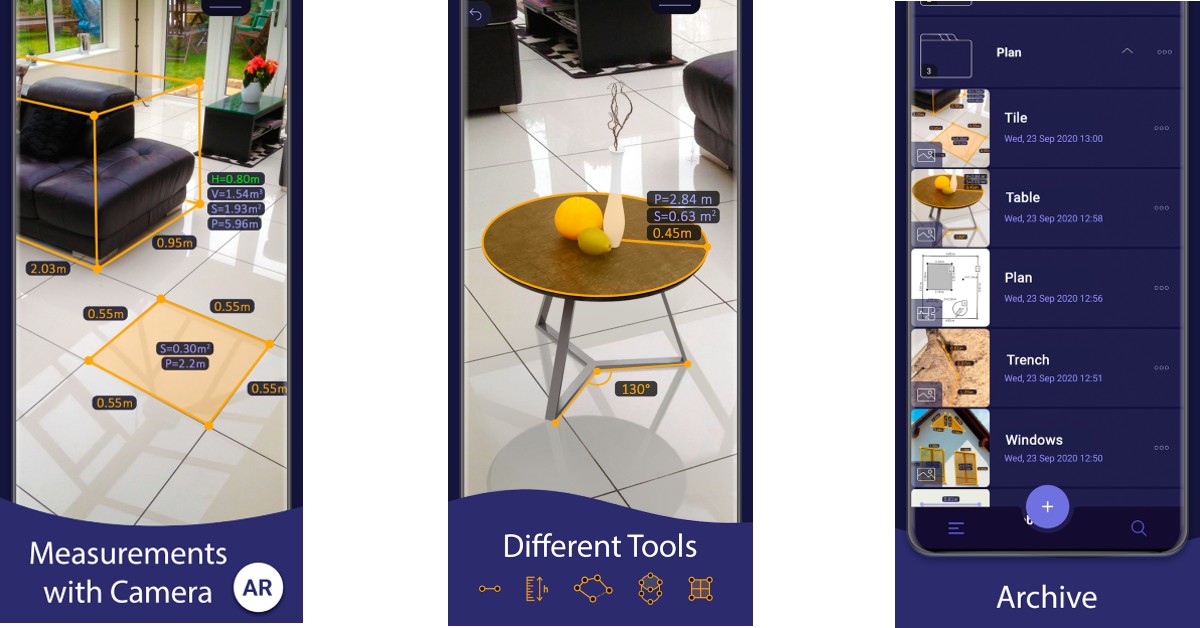 The AR Ruler app can do pretty much anything, from measuring the distance between the camera and a fixed point to measuring the length of an object using a ruler tool. Not only that, but you can also measure the volume of 3D objects with this handy app. Since this app uses an AR camera, you need to make sure your phone is equipped with the ARCore library produced by Google. Converting units becomes easy as this app can measure linear distances and sizes in mm, metre, cm, cm, inches, feet, and yards. 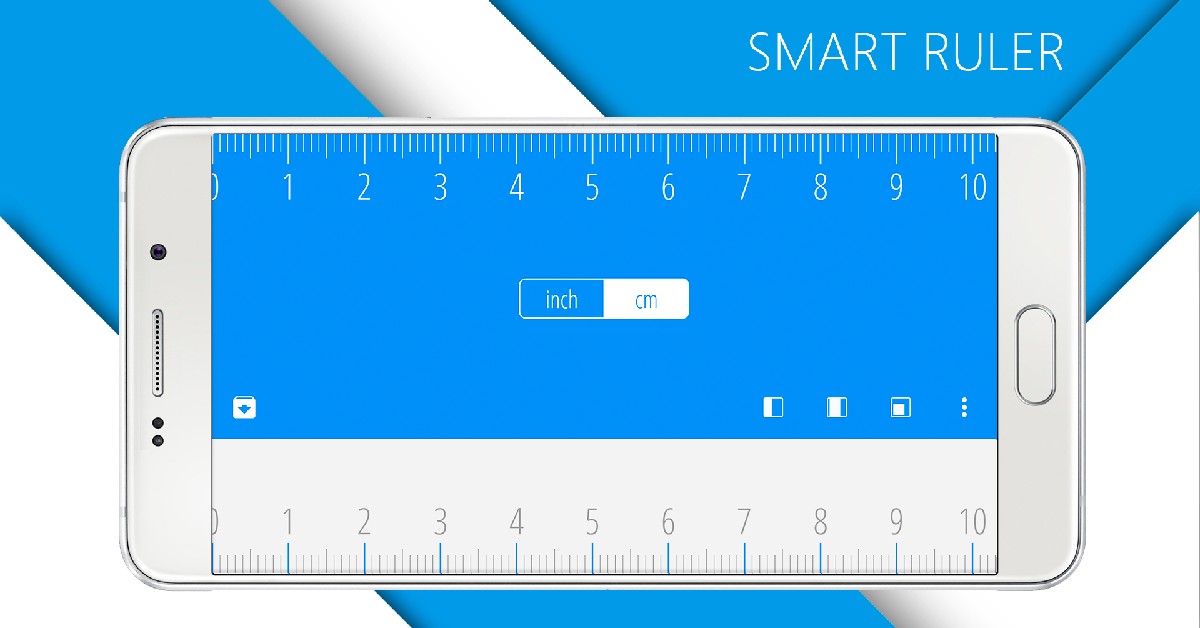 Ruler by NixGame is at simple as it gets. It provides you with an on-screen ruler that you can use to measure the dimensions of any object. You don’t need to browse through several complicated features, simply put your phone against the object you want to measure and record it on the scale. You can set the ruler to different units: cm, mm, and inch. Available in 15 languages, this app will appeal to everyone. 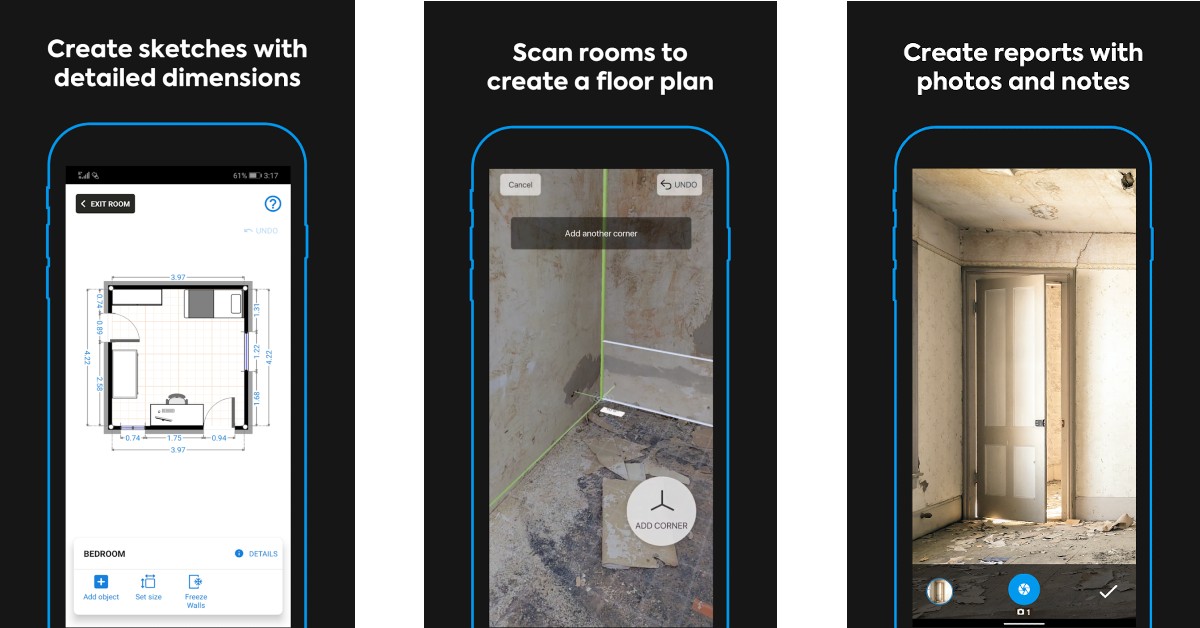 If you’re looking to make a detailed floor plan and map out certain sections of your house, Magicplan will be of great help. Firstly, you can use your phone’s camera to scan and measure the interior area of a room and record the necessary angles. Next, you can create sketches for the plan and supplement them with pictures and notes. If you’re doing a remodelling job, you can even calculate cost estimates on this app. After you’re done you can create a pdf out of the recorded information. 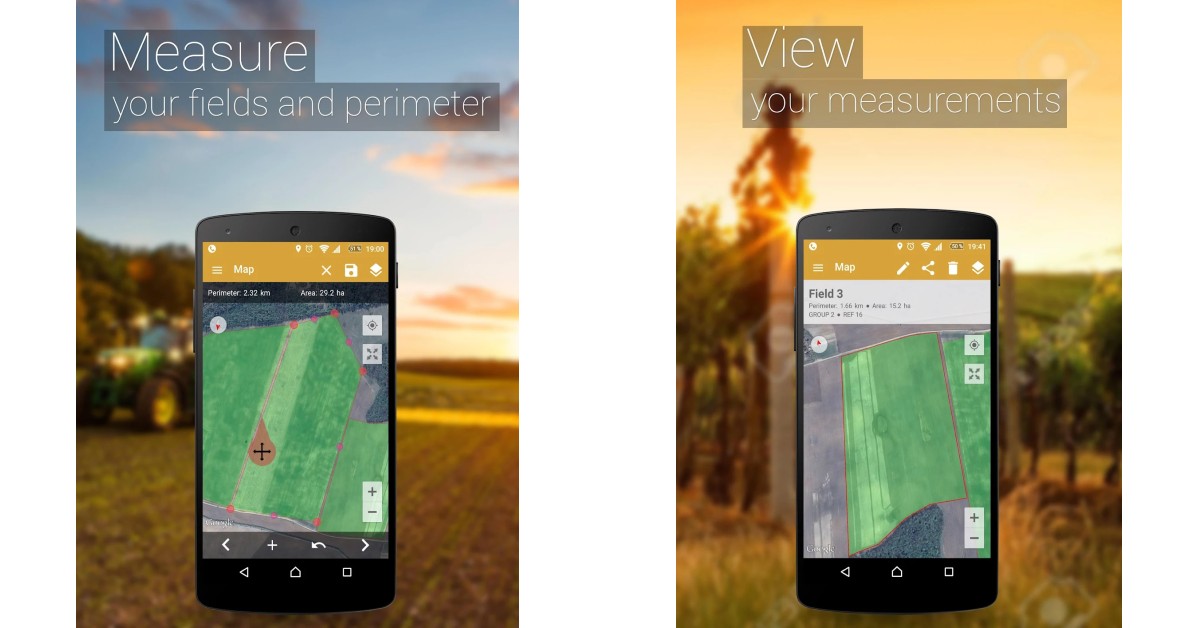 The GPS Fields Area Measure app by Farmis is the most popular and efficient app to measure the area, perimeter, and distance of a plot of land. Using the satellite view, you can mark out the area of your plot of land on a map and share it with your friends and colleagues. You can even track the plot by simply turning on the GPS and driving around the plot. 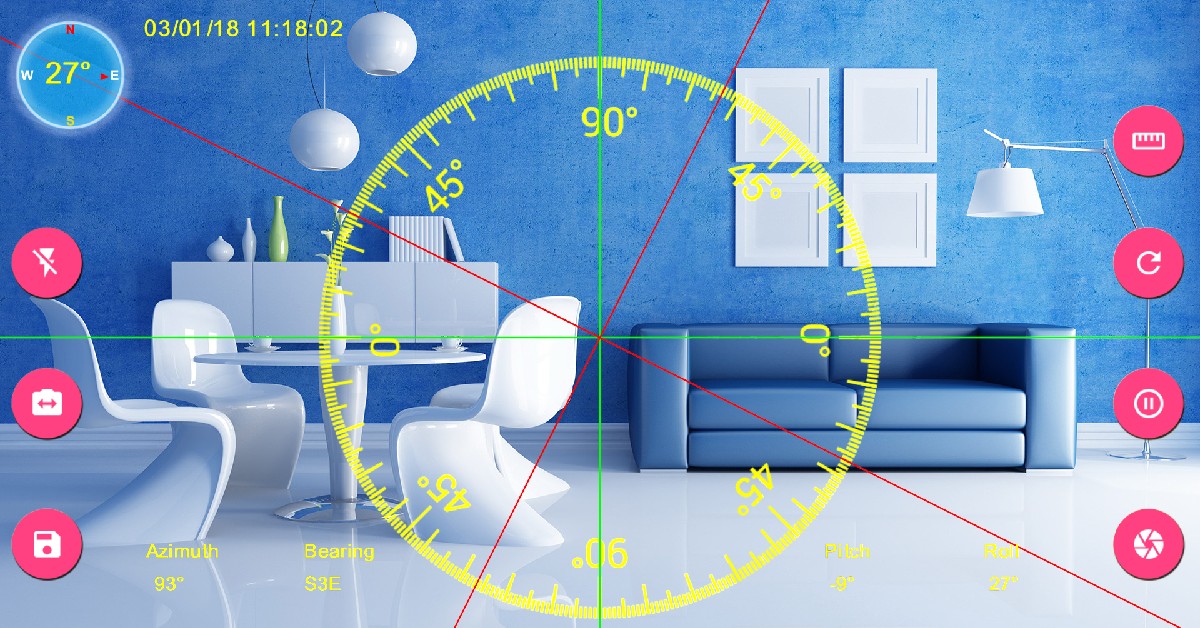 Angle Meter is a great app for measuring the angle or inclination between two planes or surfaces. The accuracy of the measurement depends upon the quality of the sensors in your phone. You can record all your measurements in the database and even project the readings on a chart. The Angle Meter app offers the following modes: Single Angle, Difference Between Two Angles, Relative Angle, and Bubble Level. 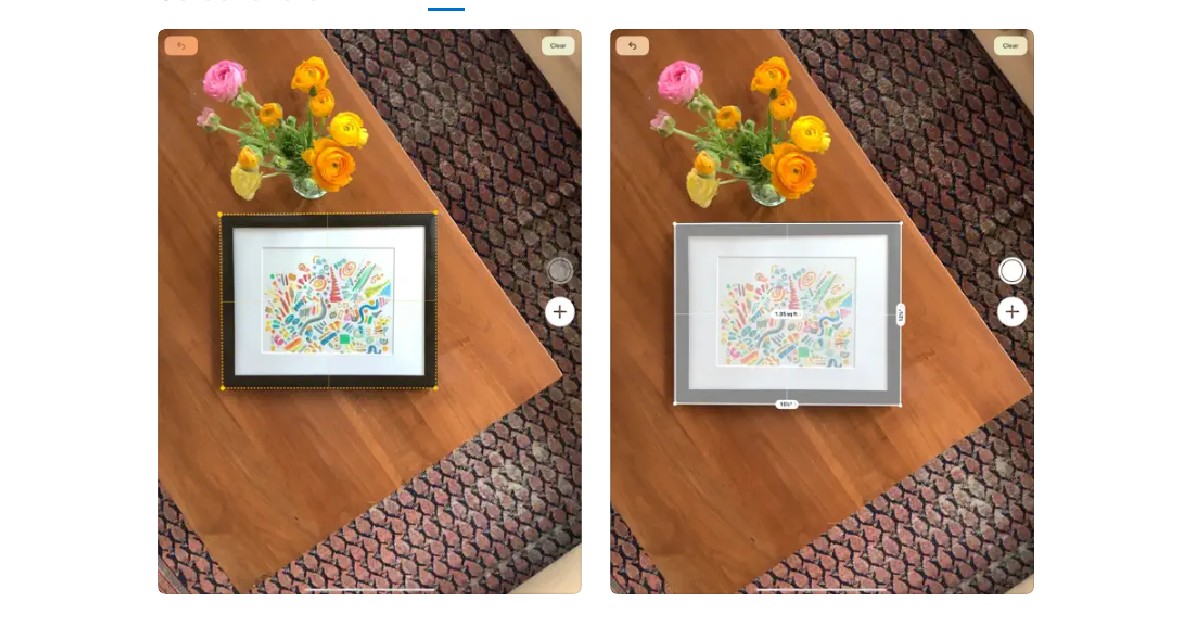 This app is for iPhones and iPad only. It is simple to use and can effectively measure the sizes of objects and even people’s heights. Simply draw a line along the boundary of an object and the app will record the measurement for you. You can even share the measurements with your friends from within the app itself. 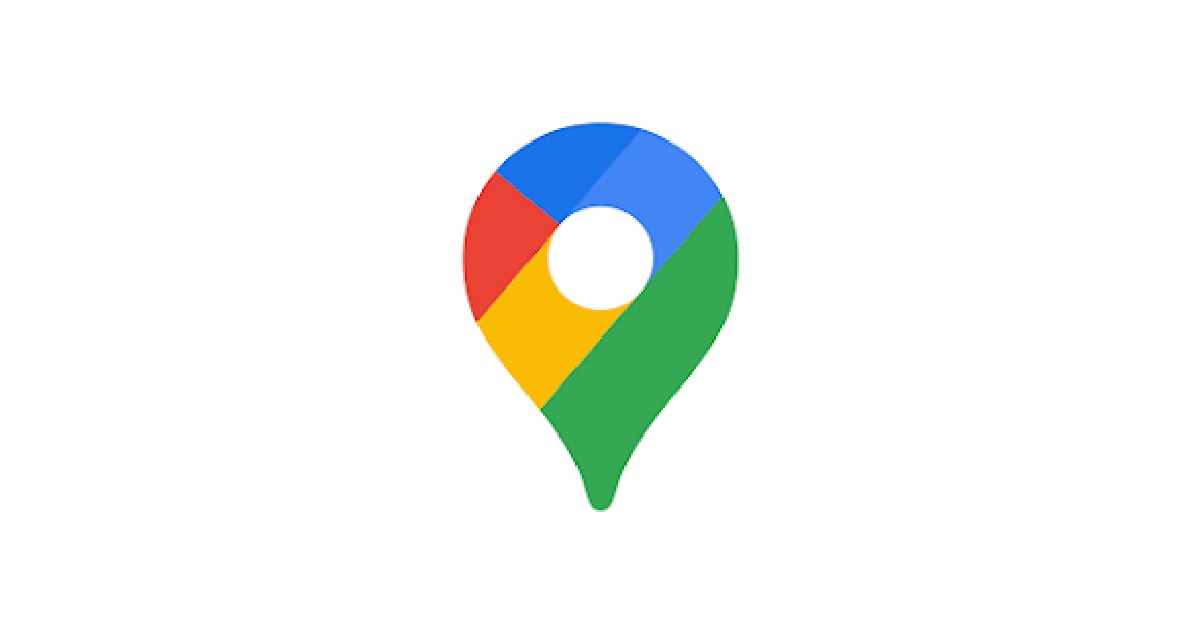 Read Also: Simple Ways to Use Saved or Downloaded Audio on Your Instagram Story

These are the top 7 distance measuring apps for Android and iOS. Some of these apps are reliant on the AR Camera and require your phone to have the ARCore library produced by Google. If there’s a particular app you frequently use to measure distances on your phone, let us know in the comments!