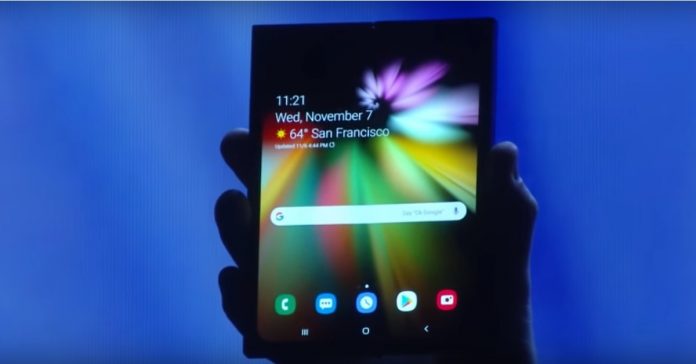 Foldable smartphones are the newest trend in the technology industry and all the companies seem to be warming up to them. While Samsung and Huawei have already unveiled their foldable smartphones, a number of them are expected to do so later this year.

Here, we have listed down all the foldable smartphones that you should know about:

Samsung Galaxy Fold is the first ever foldable smartphone by the South Korean technology giant. The handset has 7.3-inch Infinity Flex Dynamic AMOLED panel when it is unfolded and a 4.6-inch Super AMOLED display when it is folded. It comes with 12GB of RAM and 512GB of internal storage and houses a 4,380mAh battery. The new smartphone by Samsung has a triple rear camera setup and dual selfie cameras. It runs Android 9.0 Pie skinned with the company’s own OneUI. The release of the device has been delayed by the company after reviewers in the United States reported that the handset broke down. Samsung has reportedly finished working on the issues and will soon be making the device available for purchase. Samsung Galaxy Fold costs $1,980.