HomeGadget Bridge AceTwitter is exploring paid ‘Super Follow’ feature along with other modes: Everything... 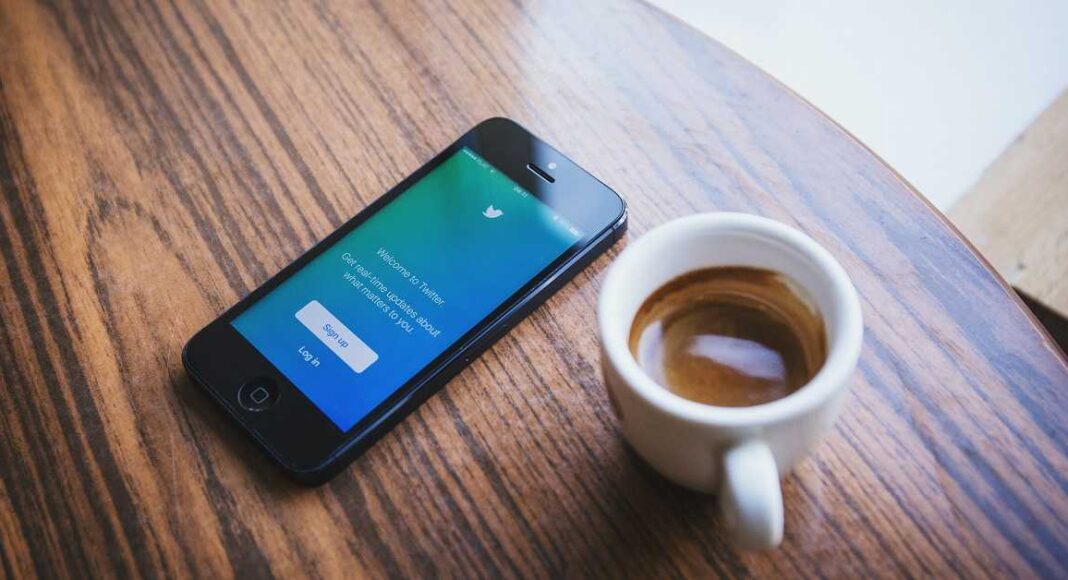 According to Twitter, “Exploring audience funding opportunities like Super Follows will allow creators and publishers to be directly supported by their audience and will incentivise them to continue creating content that their audience loves”.

This major step is expected to help Twitter achieve its goal of having at least 315 million monetisable daily active users (mDAU). The company also wants to give tough competition to other players like Tik-Tok that has gained much popularity in recent times. Another perspective is that the exclusive subscription will allow communities to seek particular interests and connect to like-minded people.

Twitter’s spokesperson said, “This year, we’re making it easier for you to discover, participate, and form conversations with communities that share your interests”.

How will the new feature work?

Twitter announced that the new feature will allow users to charge for additional or exclusive material not visible to their regular followers. The users will be required to pay a monthly subscription charge to get the additional content. Twitter users will have the freedom to cancel the subscription whenever they wish. The exclusive subscription feature of Twitter is expected to support several creators and reporters across the globe. Super Follows is not currently available, but Twitter expects to release the feature in the next few months.

According to Twitter’s spokesperson, “We are examining and rethinking the incentives of our service – the behaviors that our product features encourage and discourage as people participate in the conversation on Twitter”.

What else is coming?

Besides launching the ‘Super Follow’ feature, Twitter is set to release a few other products that are as follows.

1) Revue: This will allow people to publish newsletters, both free and paid, for their followers.

2) Spaces: This feature will enable the users to embed audio files in tweets and direct messages (DMs). ‘Spaces’ are those rooms where the users can control who can speak. According to Twitter, ‘Spaces’ is a “small experiment focused on the intimacy of the human voice”. This will be a compteting mode set to take on ClubHouse app.

3) Communities: This feature is similar to Facebook Groups. The users can create a group and interested people can join it.

4) Safety Mode: This feature will give users the ability to block or mute accounts with a history of being abusive.