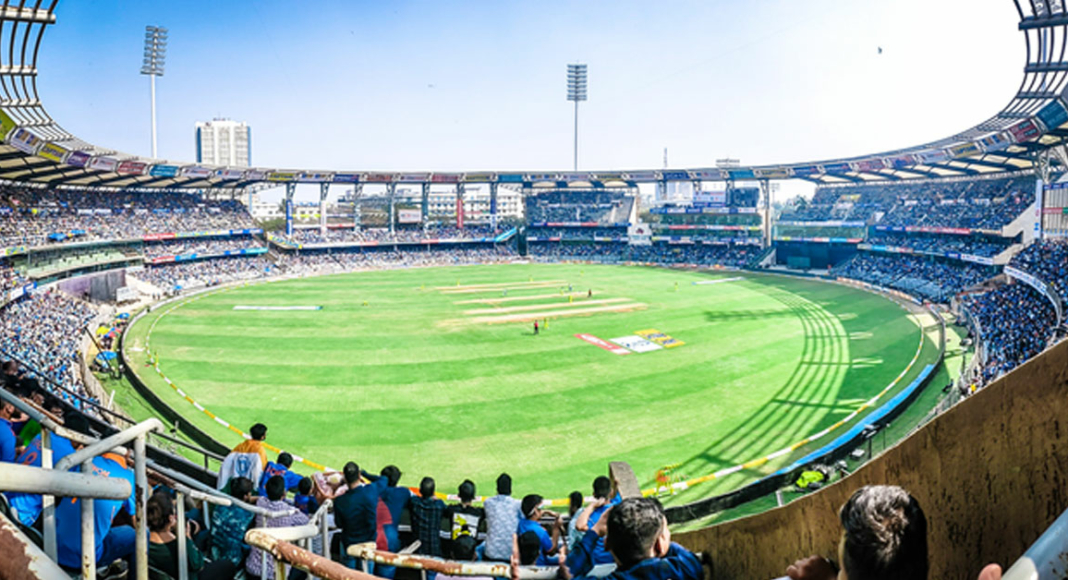 When it comes to the game of cricket, there is no disputing that the IPL dominates. For Indians, cricket has always been the most popular sport, but what has happened with the IPL has seen this taken to another level. There are now fans around the world and IPL cricket is now up there with other top sports in terms of the gambling market that has emerged. When people start wagering significant amounts on a sport then you know that it is popular!

What has the IPL done though to achieve this roaring success? How has it taken the league out of just India and presented it to the world as the go-to cricketing tournament? Let’s take a look.

We all remember the traditional form of cricket. Of course, it still exists and it still has its fans, but test cricket has always struggled to attract new fans. Then a match was played over a number of days and a series could go on forever. Younger fans didn’t want to wait weeks for an outcome. They wanted to know who had won. When they wagered on a game they wanted to know if they’d won now not days down the line. The truth is, test cricket was all a little bit boring!

When the T20 format was first launched it was met with scorn by traditionalists who claimed that it just wasn’t cricket. The IPL embraced the format. One that saw a match over in hours rather than days and played at a pace that would keep fans interested.

For the IPL to succeed in terms of popularity then the game needs to be seen. This was taken care of by some great deals allowing companies to televise all of the action. With how popular is in India, it is perhaps unsurprising that almost half of the population tune in to enjoy all that the IPL has to offer. What may surprise you though is the interest elsewhere.

Take the UK for instance. Viewing figures are now reaching the millions. People love the format of the game and they love the fact that, unlike the EPL, the matches are not pay per view. This has seen IPL matches being more popular than some of the EPL ones in recent times. So technology is taking it to the next level all around the globe.

Also, the reach of mobile phones has increased allowing users to consume cricketing events from anywhere. Just subscribe to an OTT platform like Hotstar and you will be able to watch IPL anywhere using your smartphone.

A touch of America

The Americans know how to do things big. They know how to put on a show and they know how to grab attention. The IPL seemed to have taken a leaf out of America’s book as it made attempts to make itself the greatest show on earth. Suddenly attending an IPL game wasn’t just about cricket: it was a whole experience.

You can expect cheerleaders, dancers, Bollywood music, and a great atmosphere. You’d be forgiven for thinking that you’d made a wrong turn and were somehow at the NFL!

What the IPL has managed to do is assemble a collection of the world’s greatest cricketers all pitting against each other in the greatest league on the planet. What has brought a swathe of international players to the IPL? There is no doubt a love of the game, but there is also little doubt that then money has helped.

In the IPL, players are getting paid record fees. It is not uncommon to be earning well over $1 million and the likes of Virat Kohli and David Warner are sure to be earning more. With the top talent being attracted from around the world, the IPL audience will continue to grow.