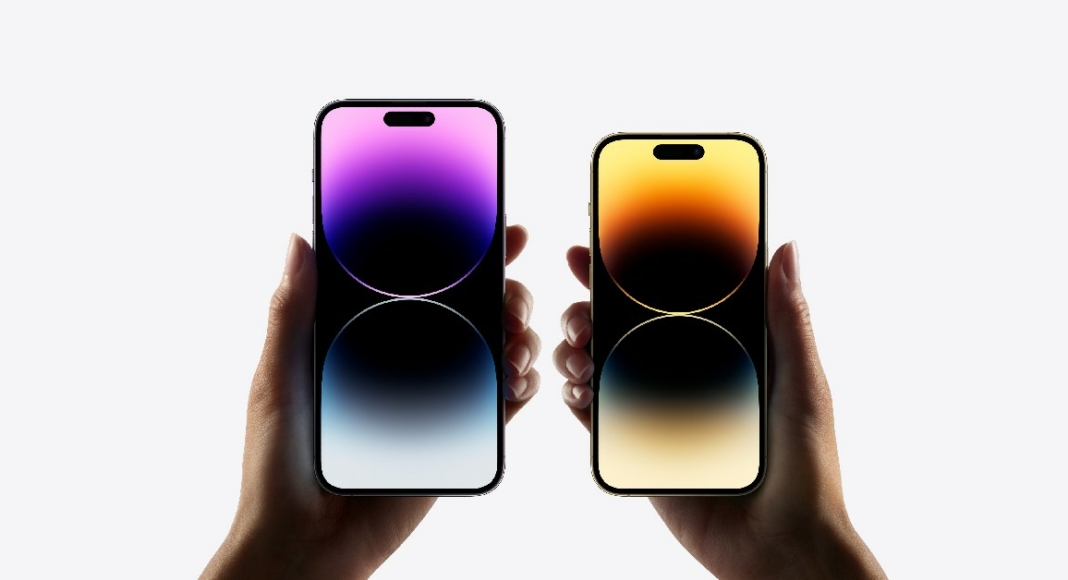 The Dynamic Island is a brand-new feature of the iPhone 14 Pro, and it’s the upgrade that’s getting the most attention from tech reviewers. It replaced the notch, which has been on the devices since 2017, with many seeing it as a refreshing and much-needed change. The main purpose of this feature is for notifications, and users can tap on it to get more information.

Developers are already working on ways to incorporate the Dynamic Island into their games, and even create titles that use it as a key feature. This new addition has a lot of potential and may evolve into something seriously impressive as more people buy into this generation of iPhones.

The Feature Could be Used to Assist Players

The main aim of the Dynamic Island is to make users’ lives easier, giving them quick access to apps that are running in the background while they are doing other things on the phone. Gamers may find it useful when it comes to pulling up information they need to succeed in games. For example, there are plenty of handy card game apps that tell players the optimal moves to make when they are playing online games. If iPhone users can simply press the Dynamic Island to pull it up mid-game, it could help them make the best decisions.

Take, for example, classic card games that have been adapted to the digital market. Plenty of players enjoy their favourite games on the go, conveniently from their mobile devices, from solitaire to poker to blackjack online, there are variations and themes galore. Players can opt for more traditional formats or, if they prefer interactive gaming, consider live iterations that see real-time croupiers engage with them throughout the game.

Sites make no secret of the most optimal way to play the game, and even provide charts on their sites that tell players when to hit, stand, double down, or split. However, when in the middle of a game on the iPhone, it’s not easy to switch to a different tab to see these charts. That’s where the Dynamic Island can come in, and players could pull information from there to use in the game.

Developers May Involve the Dynamic Island in Their Games

There’s clearly a lot of excitement among app developers about how the new Dynamic Island could be used in gaming in the years ahead. Independent developer Kris Smolka has already flirted with the concept of using it as the central feature of a game, and he showcased his simple idea on Twitter recently.

Who has an iPhone 14 Pro right now? Need to test this on device asap!

It’s basically a Pong-style offering in which players have to hit a small ball up to the top of the phone and hit the island. Every time they hit it, the screen changes color, and the island shrinks. It’s hardly a revolutionary invention, but it does appeal to the typical smartphone gamer who simply wants a reasonably fun activity to pass a few minutes. It’s reminiscent of the early smartphone apps where simplicity was key. This also suggests that there could be upgrades over time to make these Dynamic Island games more impressive.

The Dynamic Island could be a hugely influential feature in the smartphone industry over the next few years. Once again, Apple has quietly innovated and left its competitors scrambling to catch up. Game developers will love this new feature, and it will be incorporated into the gaming experience in many ways.