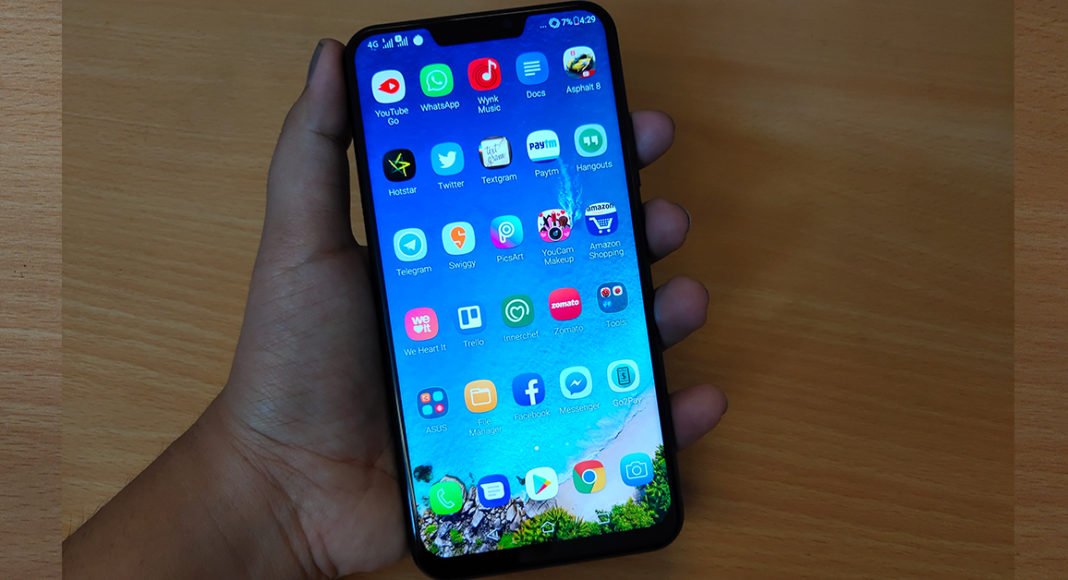 OnePlus 6 isn’t the only budget flagship smartphone that is being spoken about this year. ASUS Zenfone 5Z – which comes at a lower price and offers more features has taken its fair share of limelight too. The smartphone is powered by Qualcomm Snapdragon 845 processor, comes with dual rear cameras and has a premium design with a glass body. But is it too good to be true, or is it as good as it sounds to be? Read the rest of our review to find out.

We have always liked smartphones that come with a glass body. And Asus Zenfone 5Z is no exception. It is available in Meteor Silver and Midnight Blue colour variants and the one that we got for review was dressed in silver. While the front and back panels of the smartphone have 2.5D glass, the frame between them is made of aerospace-grade aluminium. With glass and metal coming together, there’s nothing about ASUS Zenfone 5Z that doesn’t look premium. 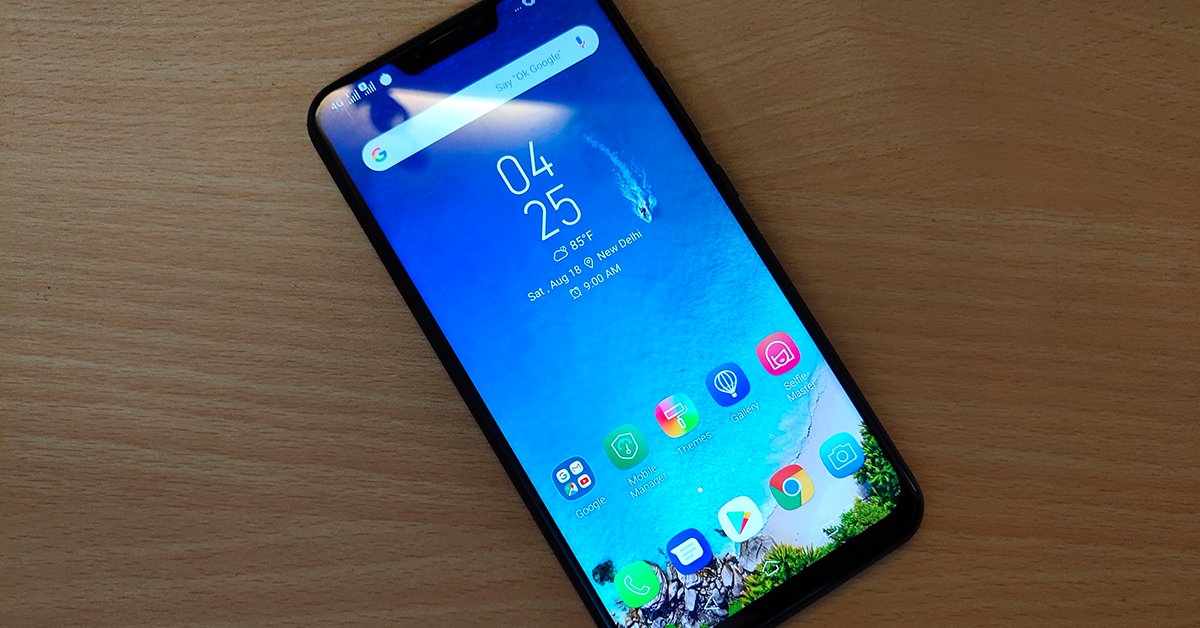 With a 6.2-inch display dominating its front panel, the Asus Zenfone 5Z is tall, but it also narrower than other smartphones that we have used recently. This isn’t a downside at all because using it with one hand was far easier. The screen of the smartphone comes with 19:9 aspect ratio and has a notch at the top of the display. The notch houses the selfie camera, the earpiece and sensors. On flipping over, you will see a dual rear camera setup with an LED flash, a fingerprint scanner and ASUS branding.

The edges of the smartphone house the power and volume rocker buttons. A USB Type C port, a speaker grille, a 3.5mm jack, and a SIM tray are also there.

The screen that is protected by Corning Gorilla Glass 3. The display showcased bright and vivid colours that were accurate.  We were impressed by the viewing angles and were also satisfied with sunlight readability – something we have always considered to be a big plus in any smartphone.

The smartphone comes with the ability to adjust the screen according to the current ambient lighting. However, there is an option of manually adjusting it too. The phone also has a smart screen feature that keeps the display on when you look at it. Another interesting feature is glove mode. This can be used to increase the sensitivity of the display in case you are using it with gloves on. 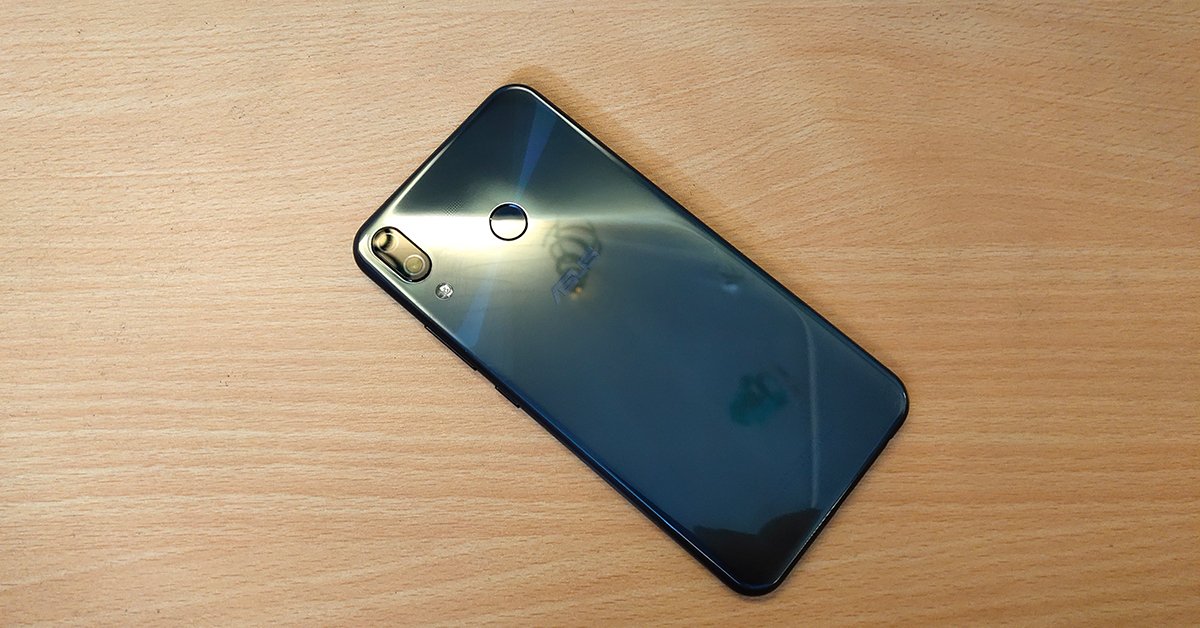 To sum it up, we would say that we were impressed with both design and display of Asus Zenfone 5Z.  The smartphone looks premium, is apt for one handed usage and comes with a display that shows accurate colours and has good viewing angles. However, the device isn’t dust proof or waterproof, so one must be careful while using it.

Performance, cameras and other features

The smartphone runs Android Oreo skinned with ZenUI and houses a 3,300mAh battery that supports quick charging. It is notable, however, that the phone lacks support for wireless charging.

With Snapdragon 845 on boards, we obviously did not feel any lag while we performed day to day tasks on the smartphone. Launching various apps, switching between them or even leaving a number of apps unused the entire day did not make our device stutter even once.

As we just mentioned, the smartphone runs Android Oreo skinned with ZenUI.  This adds a number of tweaks to the operating system powering the Asus Zenfone 5Z. The company has touted a number of AI driven features with ASUS Zenfone 5Z. For instance, the smartphone adjusts the charging speed based on established patterns. This feature is said to be better for battery health. Besides this, there is also an option of Scheduled Charging that uses time that is manually set by the user.

There is also a BeautyLive mode that we have earlier seen in Asus Beauty Live. As the name suggests, the feature adds beautification while you are streaming a live video.
There is also ZeniMoji – which is ASUS’ rival to Animoji, and ZenUI Safeguard – which enables users to send an SOS message and location to emergency numbers or certain contacts. They can do this just by pressing the power button thrice.

The mobile also supports a number of gestures including launching apps by drawing certain alphabets on the screen when it is off, muting or receiving an incoming call by flipping the phone over or by placing it on your ear. The smartphone also supports face unlock – which during our time with the smartphone – worked quickly and effectively.

The smartphone did disappoint us a bit when we used it for gaming. We expected it to handle even games as heavy as Asphalt 8 with perfect ease – given the processor it uses. While there was no problem in launching most games, the smartphone started heating up when we played them for some time. So even though the game ran smoothly on the device, we had to close it down.

In fact, we faced a similar problem when we used navigation on the device for a prolonged time. At the given price, this was certainly not acceptable.

There is another performance area that we found only satisfactory – the battery life of the smartphone. With usage that involved social media, watching YouTube videos, listening to music and navigation, we needed to charge our smartphone for the second time by 5 or 6pm.

While this is not bad, we have seen other phones in the same price range do much better than this. Having said that, there is one upside too. The device offers a number of battery modes to choose from including Normal, Power Saving, Super Saving, Performance and a Customised Battery Saver mode. With Customised Battery Saver mode, you can choose how the smartphone uses its battery life. Another plus is that the smartphone doesn’t take too long to get charged completely. In a little over an hour, ASUS Zenfone 5Z’s battery is completely charged.

The call quality of the device is as good as it can be. We didn’t face any issue with it at all regardless of the place where we received phone calls. 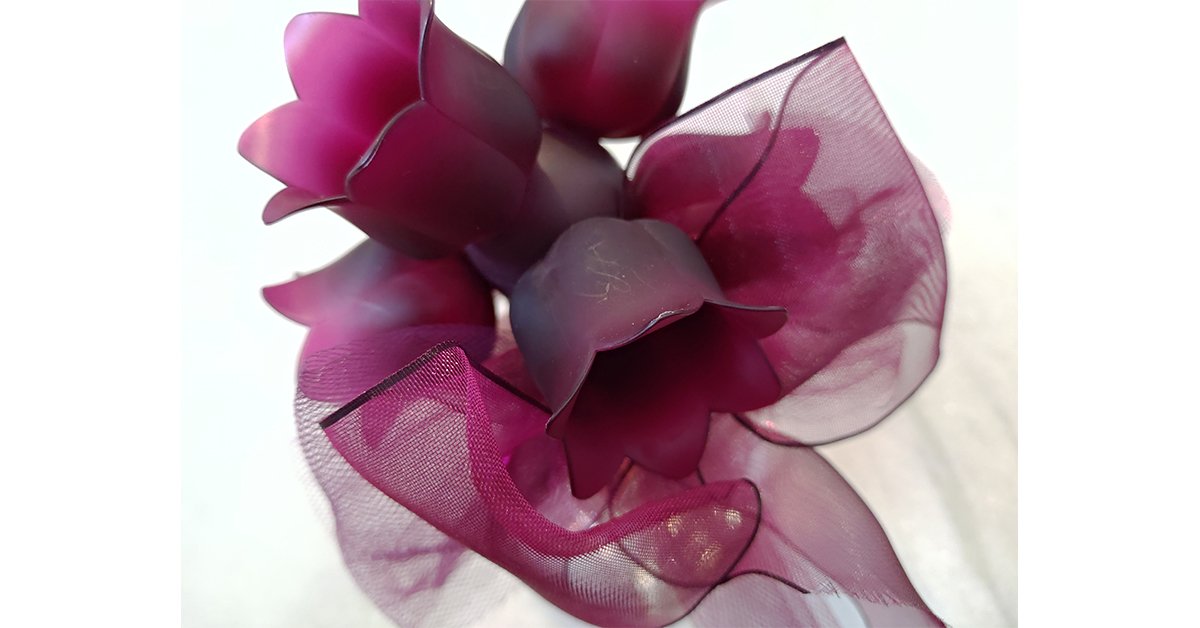 The photos taken by the dual rear cameras were really good. They had enough details, the colours were accurate and bright, and all turned out to be sharp and clear. The performance remained consistent even in lowly lit areas. However, we can’t say the same thing about the selfie camera of the smartphone. Even in areas that were well-lit, we noticed a lot of noise in the pictures. But we must add that the ones taken outdoors were better than the ones taken indoors. The ones taken in dimly lit areas lacked clarity. It always took a couple of shots to get one that can actually be uploaded on social media. At the given price, we have seen other smartphones do exceptionally well in this particular category. 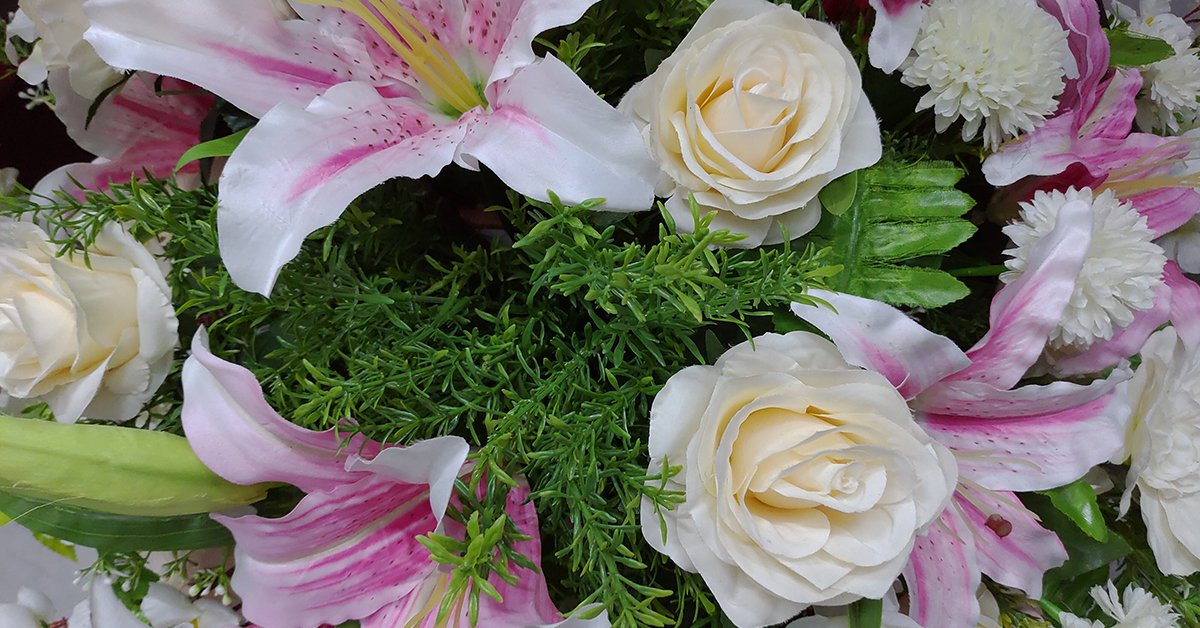 At a price of Rs 29,999 the smartphone is a decent buy. It has its own share of pros and cons. While the design and display are amazing and the performance is superb, the heating up of the smartphone was not acceptable. We wouldn’t count battery life as a downside because it can be dealt with thanks to the customization options, but the selfie camera could certainly be better. Lack of wireless charging, and not being water or dust proof were disappointing too.

But then, these are not exactly deal breakers. If you are not too much into selfies and gaming, the device is a perfect buy for you at the given price.

Avani Baggahttp://www.gadgetbridge.com
Avani has an immense love for reading, travelling and food, but not necessarily in the same order. Avani almost started pursuing law, but life had other (better) plans for her and she chose to be a writer instead (luckily!) She previously covered technology at Times Internet and wrote about smartphones, mobile apps and tech startups. When she’s not writing, you’ll be able to find her in book stores or catching up on her social life.
Facebook
Twitter
WhatsApp
Linkedin
ReddIt
Email
Previous article[Video] Top Upcoming Smartphones Of 2018
Next articleNokia 6.1 Plus launched in India: Price, specifications and more

Anyone would be excited to use a smartphone that sports a 108MP camera. We are no exception to this. But what’s even more fascinating...
Read more
Home Stuff

Air pollution in India has become a very serious problem and the only way to deal with it is a good air purifier. And...
Read more
Audio Systems

LG XBOOM Go PL7 Bluetooth speaker review: As good as it gets

LG is one of the premium audio and video products producer around the world. They have some great devices and recently they brought there...
Read more

Download these top Android apps to manage your finances

Anurag Sharma - Feb 24, 2021 0
Money management apps are quite useful for those who find it difficult to track their expenses and budget. These applications assist you in easily...