Canon Pixma G5070 Printer Review: Good for all round use 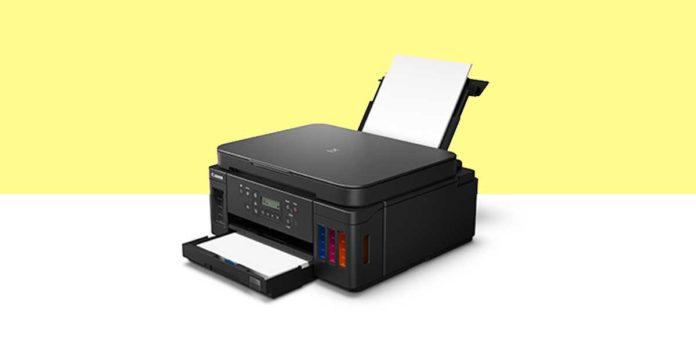 Canon has been producing great printers in the laser as well as Deskjet series. Now they have forayed into the Ink tank segment, where the user can refill the large ink tanks (within the printer) on their own, without the need of going to the computer market hunting for refill guys. Yes, this is now a reality, you can just purchase an ink bottle and refill the tank within the printer on your own. From the Ink Tank series, we got to play around with the Canon Pixma G5070 printer for a little while. This is the absolute latest from the company, which aims offices as well as homes with great colour print requirements. This is our review of the Canon Pixma G5070 printer.

Out of the box, this printer does not scream for attention, some might even mistake it for the regular Pixma series you get from Canon. However, the real magic begins when you turn it on. But first, let’s talk about some of its nifty design features. A good LED screen is placed on the front panel, which shows the Wi-Fi connectivity and other settings of the printer. Around it, you will find the settings key, power button and few more to handle the machine. 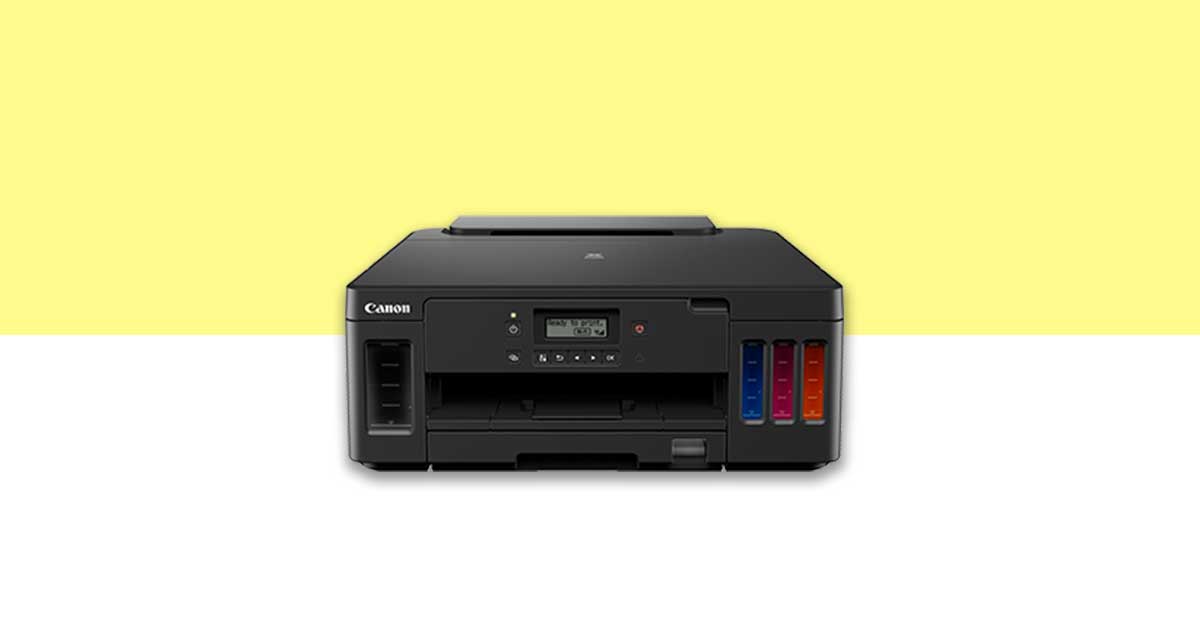 Setting it up does not require you to be a rocket scientist, but in case you get stuck anywhere the help guide is good to keep you going. The ink tanks are located on the left and the right side of the Canon Pixma G5070 printer, where the left side holds a large black colour tank and the right side has the CMY (Cyan, Magenta and Yellow) colour tanks. We liked that the company has kept the black ink tank bigger than the rest since one tends to use more black ink than others. Rest of the features are the same as found on other Deskjet like you get power port and USB connectivity at the back.

A neat feature about the printer is that you can load the paper from the top or in the bottom tray. The printer accepts both. So according to your computer cabinets/tables shape and size you can choose from where the printer will take the paper, good thinking Canon. Also, one can keep two different paper type sin these slots, so one select from either according to type of print. Again, good thinking Canon.

Coming to its performance, the Canon Pixma G5070 printer supports 4,800 x 1,200 DPI print resolution, which is great for A4 colour prints. The colour prints at highest settings come out to be very vivid also the text in them is crisp. Same is the case with black and white prints. The text is sharp and one can rarely see and smudges or blurred characters on-page. We must say we were impressed with this printer. Over that, this printer is able to produce edge to edge prints too, which are not fully edge to edge but are pretty close to it. We printed a few postcard size images as well on photo paper and they came out to be very close to the real thing, however, some areas were slightly hazy (mostly low light areas) but overall a good job. 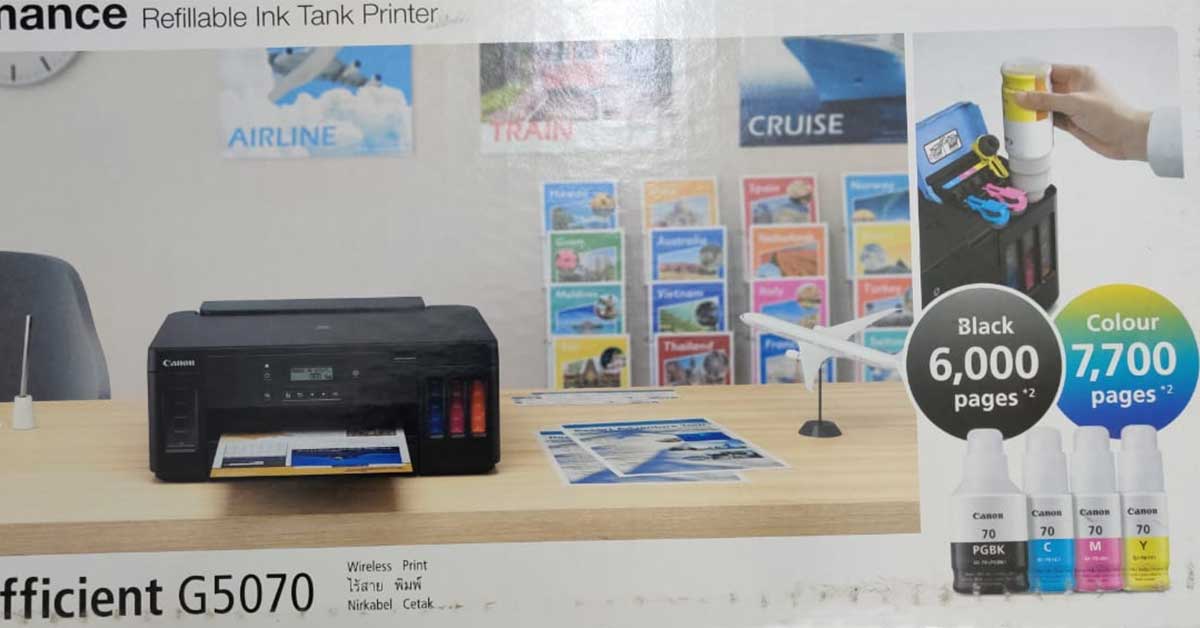 The box shows that in a full refill, the printer is able to produce 6,000-7,000 prints. Also, this printer is wireless ready and one can even print from apps such as Canon Print Inkjet available on the Android store. The command to print time from wireless devices is slightly high, however, there is no compromise on the print quality, you get the same type of sharpness here too.

The price of the printer is Rs 16,599, which is a bit on the steeper side. If it had a scanner too, it would have been perfectly justified, however right now we will stick with steeper side. If you are a professional who wants a good printer that can give you good colours A4 size prints wirelessly, then this printer will suit you well. Also, there is no headache of refilling, you can even order the ink bottles online from Canon and you can fill them at leisure.

- Advertisment -
Canon has been producing great printers in the laser as well as Deskjet series. Now they have forayed into the Ink tank segment, where the user can refill the large ink tanks (within the printer) on their own, without the need of going to...Canon Pixma G5070 Printer Review: Good for all round use