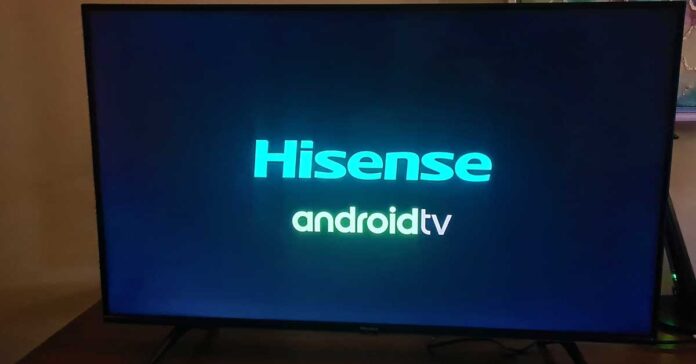 Hisense might be a new entrant in India, but we have experienced its TVs plenty of times at CES (Consumer Electronics Show) at Las Vegas, USA. The company is known for giving great (latest) features at affordable rates. Bringing the same theory to India, Hisense launched a flurry of thin tubes in India out of which we got the 43-inch Android Television to tinker with. We spent some time with the flat screen and this is our review of Hisense Android TV 43A71F.

Out of the box, the Hisense Android TV 43A71F takes very little time to setup. The manual is thorough enough to get you rolling. Looks-wise the TV has similarities with other brands in the market that have a similar twin V type table stand and thin bezels. However here the bottom bezel with the Hisense branding is broader than the other three sides (that are really thin). There are no physical buttons on the TV set and since it is a smart TV, you have to enable or browse everything with the supplied remote. 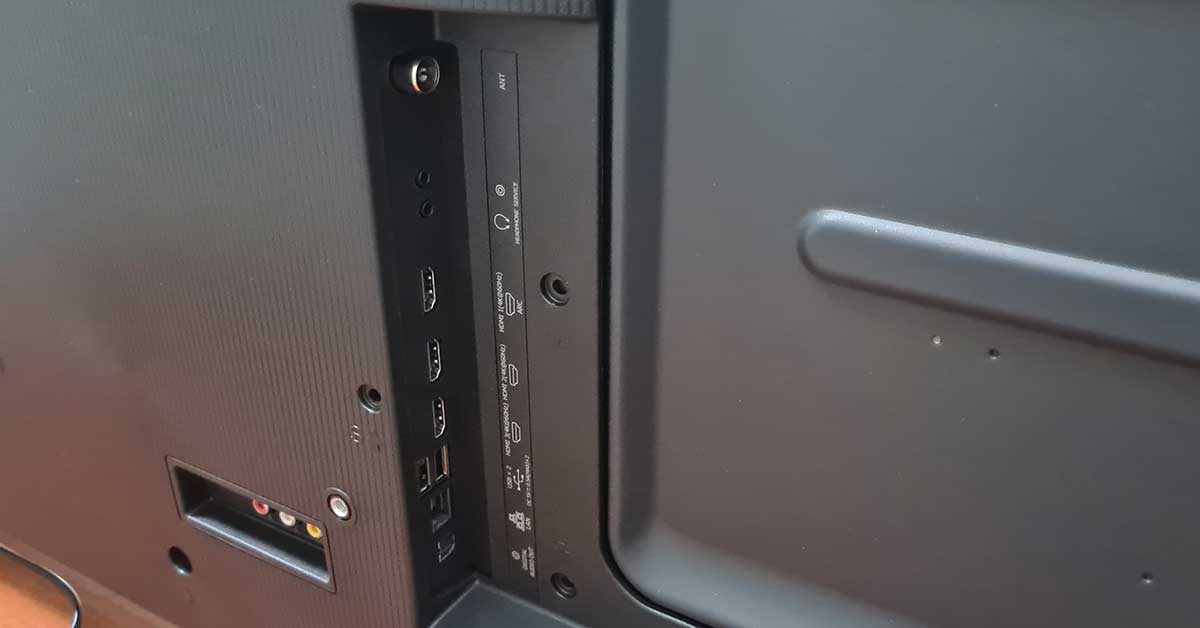 The Hisense Android TV 43A71F has a single component port at the back along with 3 HDMI, 1 Ethernet and 2 USB ports on the side. A 3.5mm auxiliary port can also be found here. These are somewhat accessible from the side (we would have wanted closer to the side and not deeper in). The remote is well made and has a mesh running on its back for extra grip. It has all the necessary functions along with some great quick access buttons for OTT players such as Netflix, YouTube, Google Play, Prime Video and Disney Hotstar. 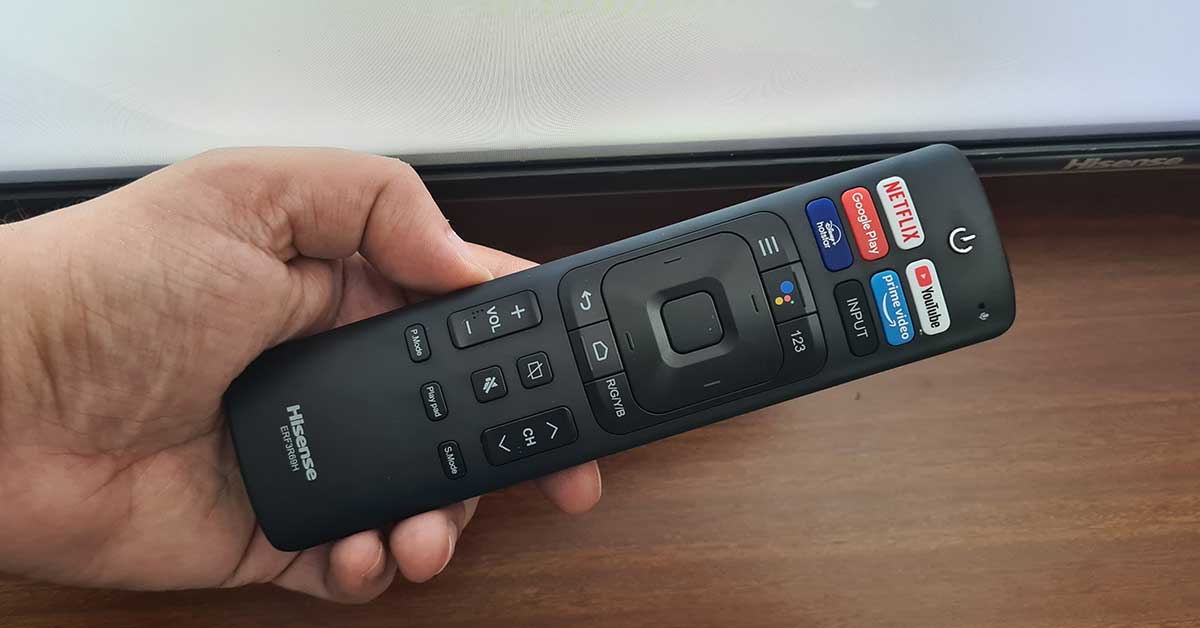 Moving on the fun part. Hisense Android TV 43A71F is made for binge-watchers and couch-potatoes who want nothing but the best sound and picture quality. This television provides both. You can watch 4K video on this smart TV with powerful sound. Unlike most in the category, this TV set provides 24W RMS sound with Dolby Atmos. Trust us, the sound on this TV is very loud and good for medium to a large room.

We played a lot of varied content on the TV starting from Netflix shows to YouTube videos. A couple of Xbox games were also thrown in and everything worked quite well. The colours were very vivid with exceptional blacks. Since it is an LED smart TV with Dolby Vision, the games (especially the racing ones) look very nice. Audio for both, gaming and movies is great, and like we said 24W sound with Dolby Atmos does a super job.

Talking a bit more about the Tech Specs, this smart TV has 2GB RAM inside with 16GB of space. It is built on Google Android 9 Pie for TVs so boot time is quite low. It takes about 20 seconds for it to fully load up. Apps like Netflix, Disney Hotstar, Prime Video come preloaded on the OS and more can be downloaded from the App store. Most popular playback files like MP4, MP3, JPEG etc are supported via the USB drive as well. There is a dedicated sports mode on the TV too that adjusts the contrast of the TV according to the sport type.

All in all, the Hisense Android TV 43A71F is a good TV. Things like Google assistant are in-built and can be accessed easily with the supplied remote. This smart TV supports both Ethernet and Wi-Fi and connects to 5GHz (Wi-Fi) for fast speed internet with a compatible modem. That is good since none of us wants to be hit with the bugging buffer wheel. At Rs 32,990 this 43-inch smart TV might seem to be on the higher side. However, none of the competition has the same kind of features this TV has. Also, right now since they are a new brand in the country they might have teething issues. You can definitely buy this one if you can look past these.

Build quality could be better

- Advertisment -
Hisense might be a new entrant in India, but we have experienced its TVs plenty of times at CES (Consumer Electronics Show) at Las Vegas, USA. The company is known for giving great (latest) features at affordable rates. Bringing the same theory to India,...Hisense Android TV 43A71F review: Great visuals and audio